Following Biden’s State of the Union address to Congress, the White House tweeted that it would be launching a multilateral Transatlantic task force to identify, hunt down, and freeze the assets of sanctioned Russian companies and oligarchs—their yachts, their mansions, and any other ill-gotten gains that we can find and freeze under the law.

Other countries have joined in the move to seize yachts and other property.

France also said it would seize the assets of 16 Russian billionaires listed on the EU sanctions list, including yachts and jets. And French media has reported that the 85.5-metre Oceanco superyacht Amore Vero had been seized in La Ciotat.

Russian owners have some of the largest superyachts in the world, with their financial contribution to the industry particularly significant in the case of Northern European shipyards.

The banning of Russian banks from the SWIFT payment system combined with the Russian stock market and currency crash means that payments for builds and refits could be a problem.

There have been reports of Russian-owned superyachts heading towards the Maldives, which does not have an extradition treaty with the US or the European Union.

Businessinsider.com reported that at least five superyachts belonging to Russian billionaires are anchored or cruising around Maldives.

Not surprisingly there have also been reports of problems with chartering of Russian owned yachts – although who would even consider such an option is beyond me – due to difficulty in finding crew to operate them and reports of damage. 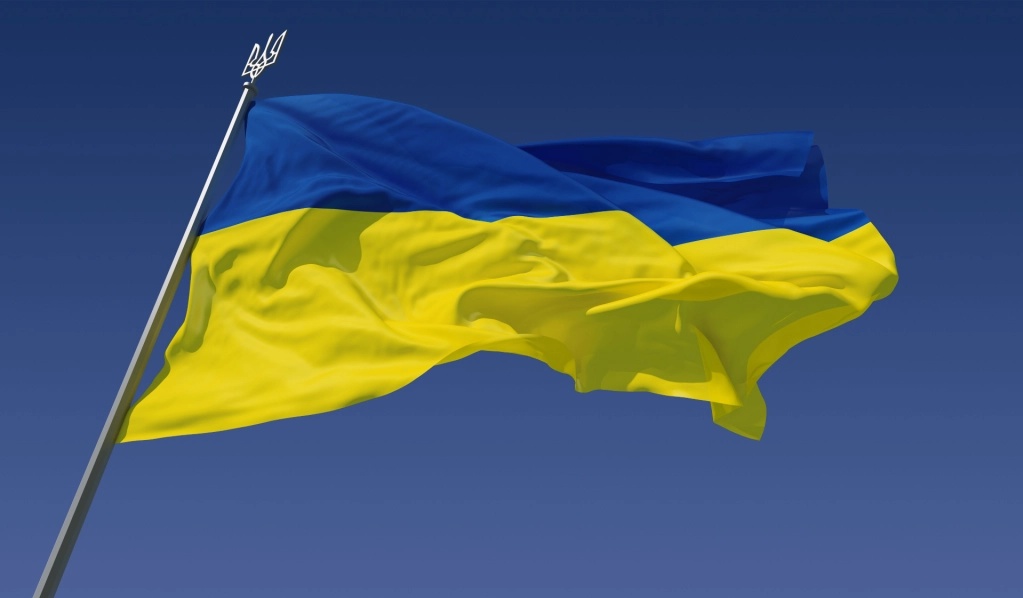 The yachting world’s reaction to the invasion of Ukraine by Russia has been solid . . .

Well, it has after World Sailing’s original wishy-washy statement was hastily replaced when they realised just how crass it was.

It seems that the change of leadership at ‘the world governing body for the sport of sailing’ has not dimmed its ability to be hopelessly out of touch with the people it claims to represent.