Yachting New Zealand expect sailing to continue to be banned under coronavirus level 3 restriction in New Zealand when it comes into place on Tuesday, 28 April.

Food delivery and drive-through restaurants are reopening, expanding options for the 5 million New Zealanders, who are advised to remain close to and work from home.

Yachting New Zealand has said that the only water-based activities likely to be allowed are those that can be done safely within 200m of shore.

All clubs and facilities remain closed, and all activities suspended, with staff or volunteers working from home.

Dinghy sailing may be allowed when Level 2 is reached . . . which could be in mid May. But Keelboat sailing is not expected until Level 1 is eventually reached. 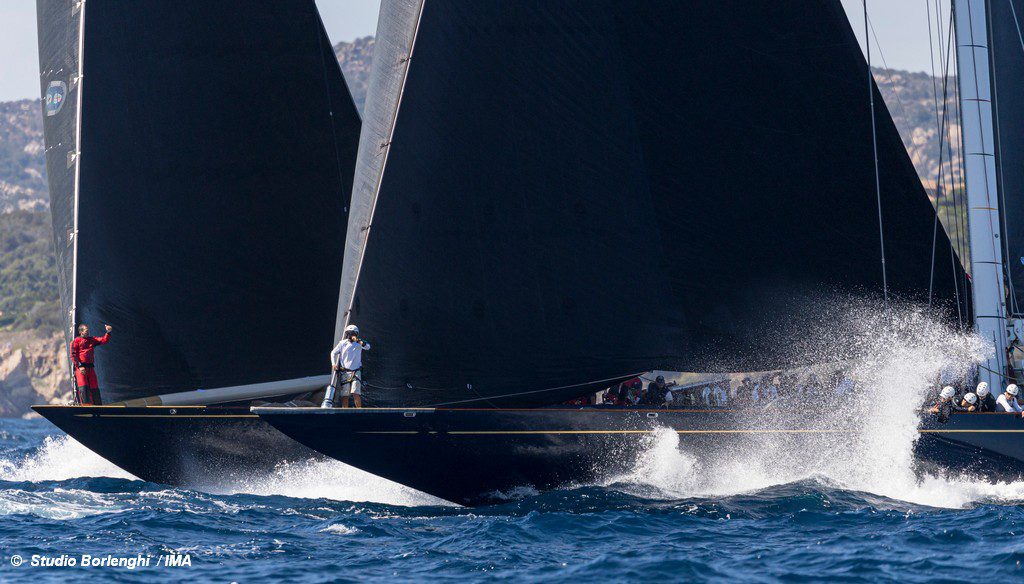 The Royal New Zealand Yacht Squadron has also announced that J-class regattas will be merged with the Superyacht events when the 36th America’s Cup eventually takes place in March 2021.

No J-class racing will now be held, but individual J-class yachts can still compete in the planned Superyacht events.

A new tweaked entry policy will allow the time taken from their final port en route to New Zealand to be counted as part of the 14-day quarantine period, subject to the prior approval of their voyage plan by health and customs authorities.

If the voyage takes less than 14 days, then the balance must be taken under approved isolation in New Zealand.

The strict border restrictions will also effect the America’s Cup teams who are expected to arrive in New Zealand by the end of September to start preperations for the AC75 class Christmas Races set to start around 15 December. 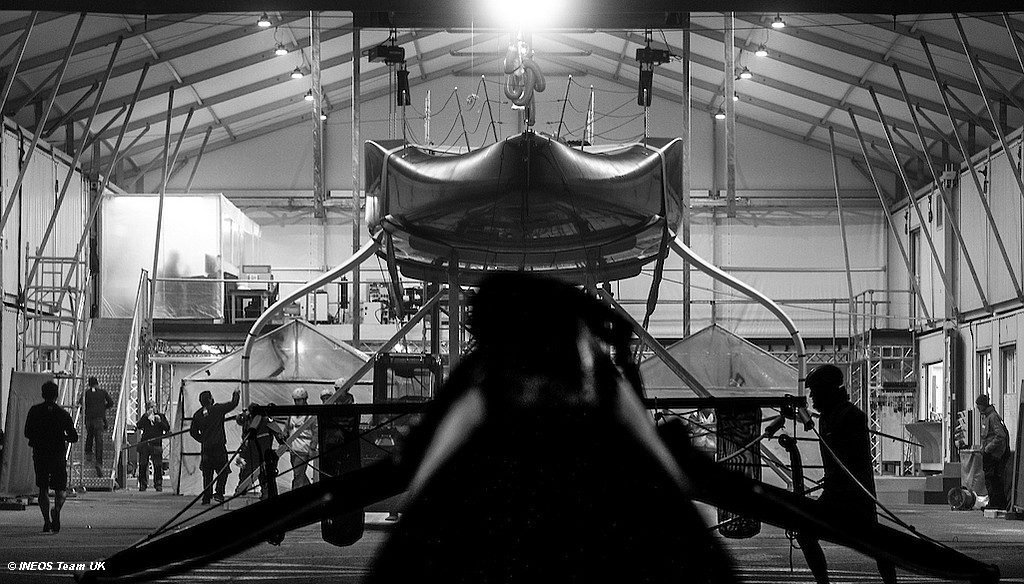 Another possible problem for all the AC36 teams could be the late arrival of the carbon foil arms.

These are under construction at the Persico Marine facility in Bergamo Italy, the epicentre of the Italian coronavirus pandemic, and the status of the build is not known.

Previous build and quality problems led to a delay in the launch of the first AC75 boats, a similar situation now could mean that the 36th America’s Cup would need to be re-scheduled.

As of Friday, New Zealand had registered a total of 17 deaths from COVID-19 and 1,456 infection cases.