Reports from New Zealand are of new moves to keep the defence of the America’s Cup in New Zealand.

With decision day looming – 31 March 2022 – the Russian invasion of Ukraine has focussed the minds of the cup defenders as they see their options dwindling.

The Kiwi Home Defence Group has launched a new effort to keep the defence of the 37th America’s Cup in Auckland as the country re-opens its doors to the outside world.

The chances of a European country taking on the event have crashed with Putin’s grandiose plans for Russian expansion bringing Europe to the brink of war.

With financial and practical sanctions on Russia growing by the day, and the potential for harsh economic chaos throughout Europe over the next couple of years, spending millions on upmarket sailing competitions is not high on government agendas. 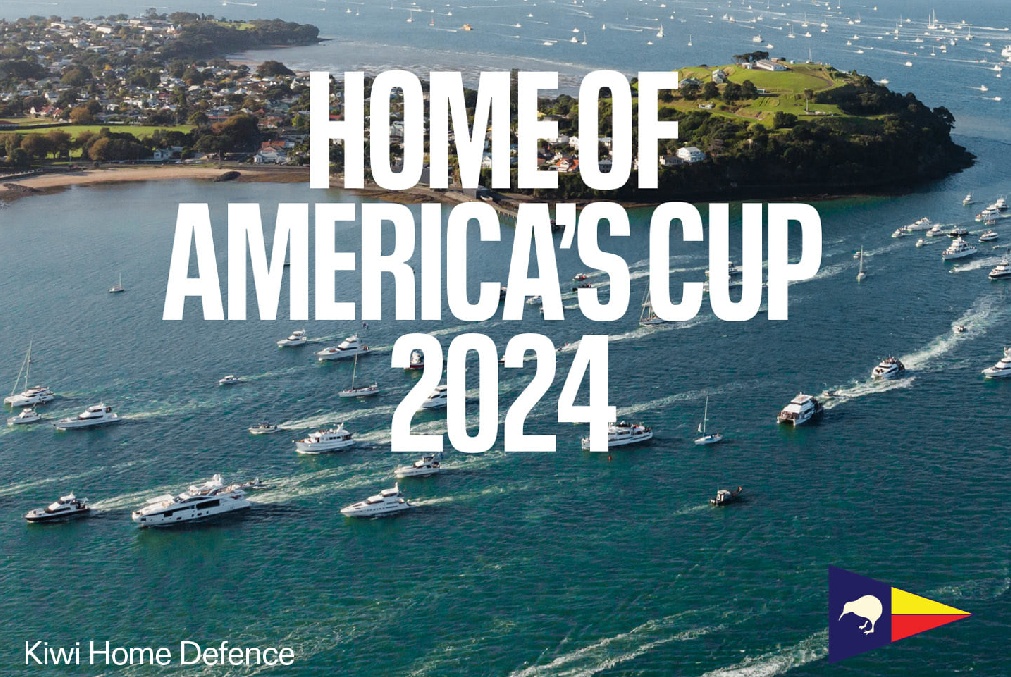 New Zealand, just as far away from the present chaos as you can get, will no doubt find that the pendulum is swinging back in their direction, and that Grant Dalton and his intransigent stance may change in the face of the new reality.

The idea that Spain or Ireland would hold such an event with ongoing armed conflict taking place in Europe would be a non-starter, which leaves Jeddah in Saudi Arabia or the fall-back option of Auckland.

And even that might be thought irresponsible if the worst happens and Europe finds itself in a stand-off with Russia in a new cold war and Europe awash with refugees and economic sanctions.

If things turn for the worse in the Russia-Ukraine conflict we could even see the postponement of the 37th America’s Cup.

But for the present Grant Dalton and Team NZ will continue with their venue negotiations, favouring overseas venues, the result to be announced on 31 March 2022 or perhaps sooner if events takeover.

Hungary was viciously crushed by Soviet tanks and troops on November 4, 1956. Thousands were killed and wounded and nearly a quarter-million Hungarians fled the country.

On August 20, 1968, the Soviet Union led Warsaw Pact troops in an invasion of Czechoslovakia who re-established an authoritarian Communist regime in the country.

Can Ainslie raise his game one more time?