The Tokyo Olympic website has produced simple guides to the 33 sports (50 disciplines) featured at the Games, together with these great ‘One minute, One Sport’ videos . . . enjoy.

Who are the top sailors? When and where will Olympic Sailing take place at the Games in 2021? Find out here.

Sailing is one of 33 sports at the Tokyo 2020 Olympic Games.

Who are the athletes to watch? When will the competition take place and where will it be held?

Look no further. Here is our guide to everything to know about Olympic Sailing.

Great Britain and Australia have been the most dominant nations at recent Games, with the likes of New Zealand, the Netherlands, and Brazil also winning golds.

Hannah Mills of Team GB won silver in the 470 with Saskia Clark on home water at London 2012, before the pair went one better at Rio 2016.

At Tokyo 2020, Mills will aim to become the first woman to win two Olympic sailing golds with her new partner, Eilidh McIntyre, whose father Mike won Star gold at Seoul 1988.

There will be a new men’s Olympic windsurfing champion crowned in Tokyo after Dutch windsurfing star Dorian van Rijsselberghe retired in 2020.

The 32-year-old was dominant in Rio, winning seven out of the first 11 heats as he retained his title from London 2012.

However, the Netherlands are still expected to do well at Tokyo 2020, with van Rijsselberghe’s former training partner Kiran Badloe among the favourites. 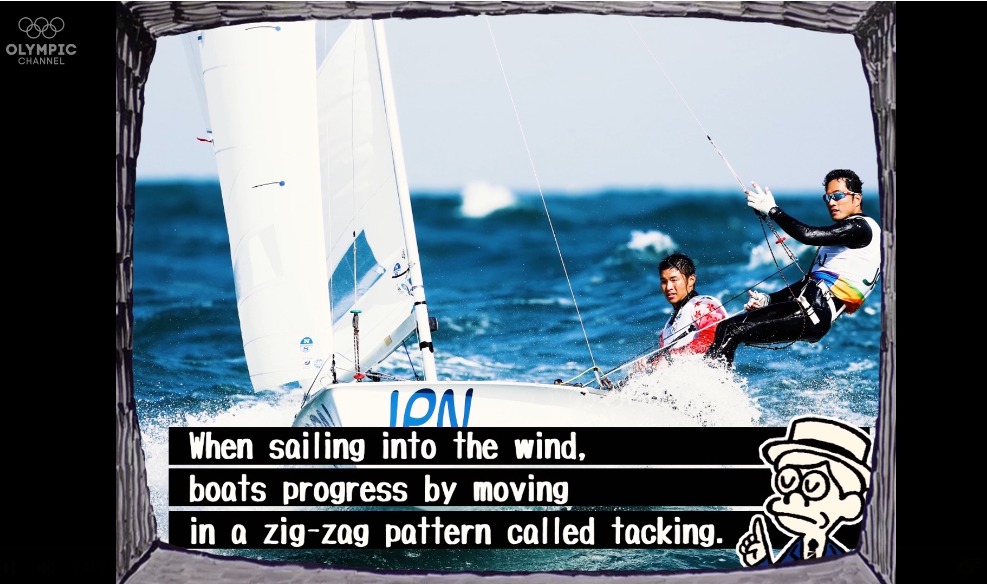 The 59-year-old Argentinian won his first world title in 1985 and competed in his first Olympics at Seoul 1988.

The Tornado bronze medallist from Athens 2004 and Beijing 2008 was diagnosed with cancer in 2014 and had to have part of a lung removed.

But Lange made a full recovery, and he and Carranza took a popular gold medal at Rio 2016.

In the biggest change to sailing between Games, the Nacra 17 craft now has hydrofoils – like the ones championed by van Rijsselberghe above – presenting a new challenge to the Argentines and the rest of the fleet.

The Olympic sailing regatta takes place from 25 July to 4 August 2021, comprising race days and rest days for each of the ten classes.

Check here the complete schedule . . . all times are in Japan Standard Time (JST).

Each event at the Games starts with either 10 or 12 heats held over the course of four or five racing days.

The winner of a heat scores one point, second place two, and so on, with each sailor or crew able to drop their worst score.

The top 10 – those with the lowest scores – go through to the medal race which carries double points and cannot be dropped from the overall total.

The placings are decided by the lowest aggregate scores after the medal race.

Sailing will be held at Enoshima Yacht Harbour in Fujisawa City, Kanagawa Prefecture just over 50km south-east of Tokyo.

The venue was built for the Tokyo 1964 Olympic Games and Japan’s first ever harbour capable of hosting watersport competitions.

The selected Team GB athletes for Tokyo are:

How to View the Tokyo Olympic Sailing