The fifteen strong British Sailing Team will compete in ten events at the Tokyo Olympics, starting on the 25 July 2021.

Team GB’s sailors were the first to be announced back in October 2019, with an initial 12 sailors selected. The 12 selections were followed by a further three in February of this year. And then confirmed for the delayed Tokyo Games in April 2020.

Since then, major international competition has been few and far between, although the British sailing squad have had the considerable advantage of the RYA training facility at WPNSA, and special travel permission to attend the overseas events that did take place.

And although many regular regattas and championships were cancelled due to the coronavirus restrictions, special ‘coach’ events were organised in Portugal and a few other locations.

This means that the first races in Japan will show just how well the British squad have faired in these strange times, compared with their major rivals.

Apart from the usual performance variants of wind and tide conditions we are likely to see some below par performances, possibly leading to unexpected names on the podium.

Since the famous breakthrough-Olympics of Sydney 2000, where the rapid professionalism of the British Sailing Team led to a then record haul of five medals (3 gold, 2 silver) compared with just 2 silver in Atlanta 1996.

Following from that Britain has topped the sailing medal table at Athens 2004, Beijing 2008 (with 6 medals) and Brazil 2016, only missing out in London 2012 to the Australians who had 3 gold to Britain’s 1 gold but still with a total of 5 medals.

Other countries have moved to follow the British high level coaching format.

And by concentrating their more limited resources on those who prove themselves in top competition, rather than filling the slots, have made inroads into British dominance.

Of the British Sailing Squad only Hannah Mills and Eilidh McIntyre (women’s 470) will compete at the Games ranked as a World No.1. 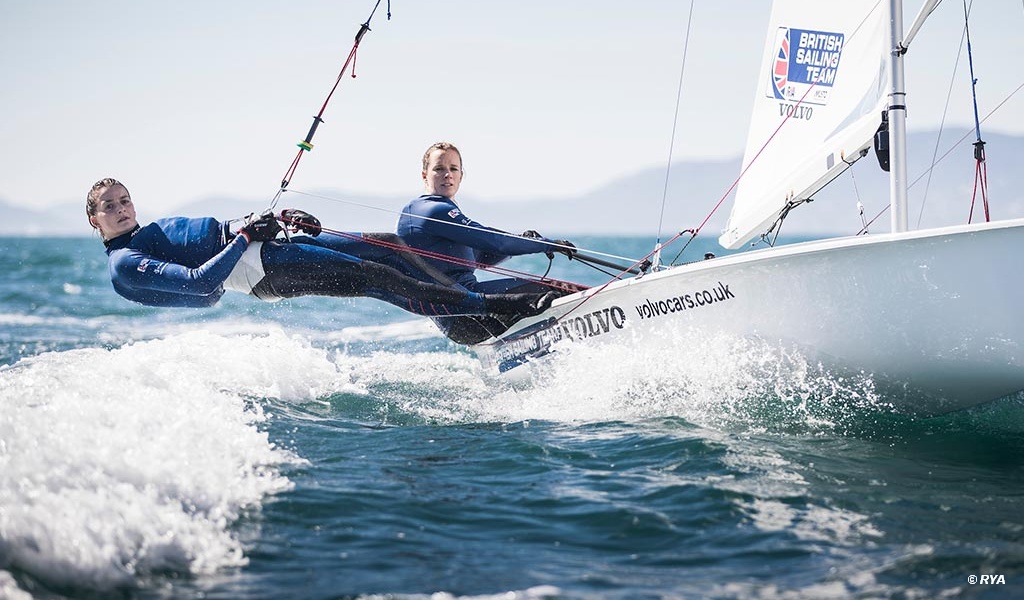 So, what can we expect this time around?

Back in February, Ian Walker, RYA Director of Racing, forecast a five-medal haul for Team GB sailing at Tokyo 2020, dependent on the weather conditions. A reference to the general opinion that the British Sailing Team perform better in windier conditions than light.

He does admit that . . . ‘There has been very little international racing in the last 18 months, and with the potential for very varied conditions, this will perhaps be the most unpredictable and open Olympics ever.’

Walker has ‘been there, done that’ with two silver medals (470 and Star) and he still believes that everyone in the team has the potential to win a medal in Enoshima.

The target is still to be Top Sailing Nation, and that means possibly needing to win three gold medals, while the overall target remains at four to seven medals of any colour.

The last time that the Games were held in Japan, at Tokyo 1964, the one GB sailing medal went to Keith Musto and Tony Morgan, a silver in the Flying Dutchman class.

So here are the Sailweb rankings for when the racing gets underway on Sunday 25 July:

A couple of points to bear in mind are the artificially small fleets and with only one entry per nation, sailors who might have been in contention at a regular championship are effectively sidelined.