For sailing all roads lead to Tokyo and December sees the start of the journey with a series of championships down under.

Britain qualified for all ten events at the first opportunity, but some other countries (AUS, ESP, USA, JPN and FRA all still need to qualify) will be battling to clinch their place over the coming months.

The Finn, Nacra 17, 49er and 49erFX have world championships in Australia and New Zealand with places for Tokyo 2020 on offer, and then after a Christmas break they hit the 2020 World Cup circuit with the USA round in Miami from 19 January.

In 2020 the world championship events crank back into action with the Nacra 17, 49er and 49erFX contesting the ir 2020 titles in Geelong, Australia in early February.

While the Laser and Radial worlds will visit Melbourne, and the RS:X worlds drop-in on Sorento to complete the down under Olympic class events at the end of February. 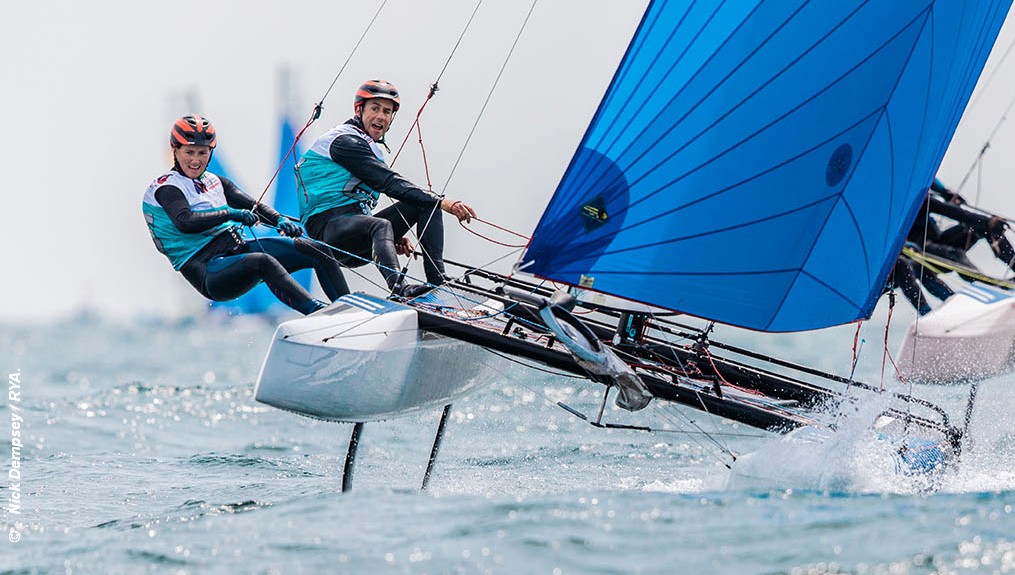 Finishing the Aussie summer season will be the SailGP travelling circus, complete with the new Ben Ainslie helmed British SailGP team, making their debut in Sydney on 28-29 February.

While that is going on the Olympic classes will rebase themselves back in Northern climes with the 470 Worlds taking place in Arenal, Spain starting 13 March.

A popular season opener, the Olympic Classes Princess Sofia Regatta at Palma, Mallorca at the end of March will enagage the rest. Following that it’s onto round 3 of the World Cup, the only European event, in Genoa, Italy from 13 April.

After that the Finn will hold another Gold Cup (worlds), this one in Palma, Mallorca in early May, and then action will switch to Enoshima, Japan, for the Hempel World Cup Series Final in mid June. 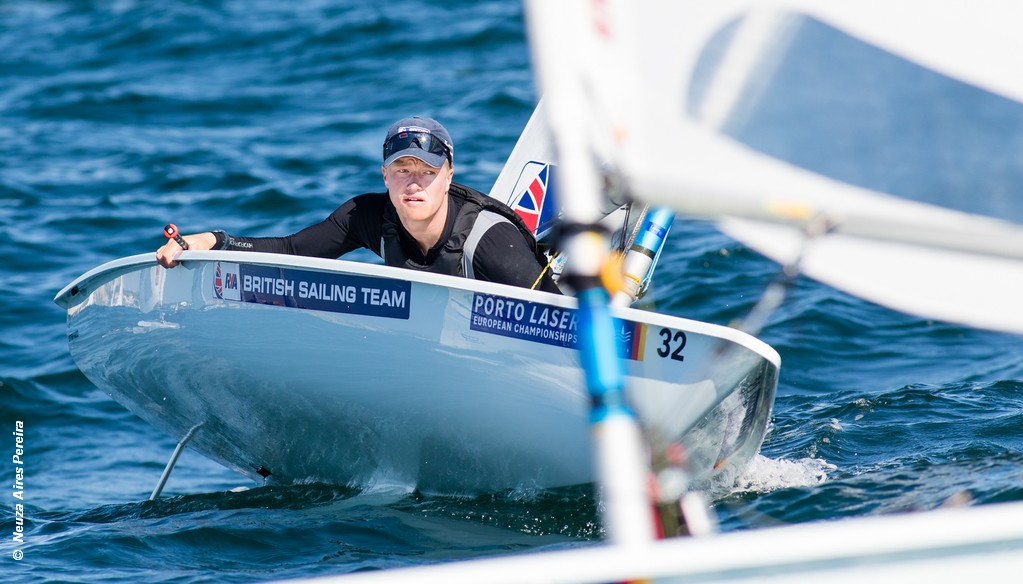 That will provide a warm-up event for the Tokyo 2020 Olympics – which run from July 24.

Around the end of June it is expected that the second America’s Cup World Series will take place off Portsmouth UK, before they ship to New Zealand for the build-up to the Amearica’s Cup in 2021.

The British Olympic Association have named 12 competitors for eight of the ten sailing events to date.

The remaining three places (Nacra17 and Laser) are likely to be announced after their up-coming world championships, so the Team GB sailing squad should be confirmed by the end of February.

The 12 selected sailors are:

Team GB Sailing Squad – Just who are they?