After Storm Hannah had swept away the Saturday racing for the eager Fireball and Merlin Rocket fleets, they returned to HISC for some genteel racing in Hayling Bay on the Sunday.

Three races were completed for each of the fleets, with Christian Birrell and Vyv Townsend taking a clean-sweep of the Fireball Golden Dolphin event, and Ben and Roz McGrane just failing to match them, but with the same end result, victory in their Merlin Rocket Silver Tiller event. 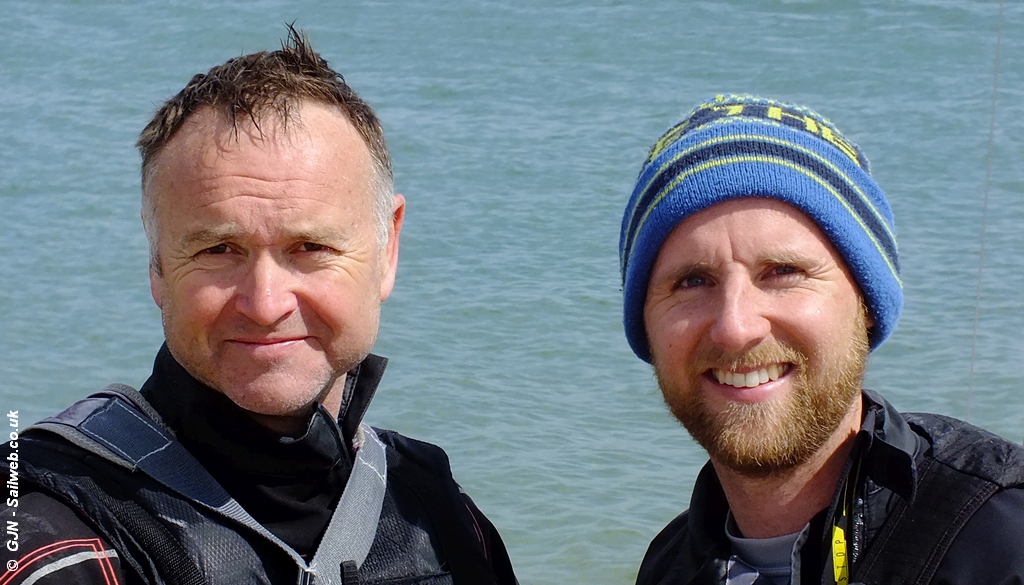 In the Fireballs Birrell and Townsend were chased all the way by Ian Dobson and Richard Wagstaff (2,2,-2) with Dave Hall and Paul Constable (5,3,-7) taking third place.

Fourth were Pete and Tom Kyne, fifth Dave Wade and Richard Pepperdine, and in sixth Kevin Hope and Russell Thorne. 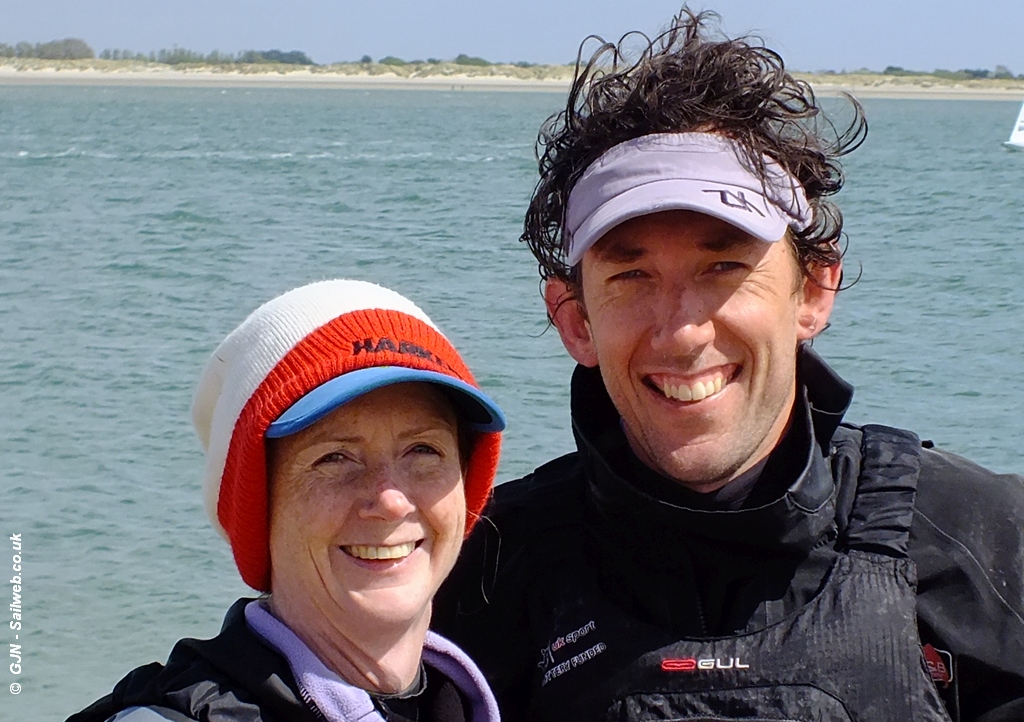 In the Merlin Rockets, Ben and Roz McGrane (-2,1,1) took control after Simon and Ally Potts (1,2,-16) won the opening race, but then had to settle for second overall.

No stopping the Topper Inlands at Grafham Water