The Bajan TP52 Zingara (Conviction), chartered by Canadian Richard Reid, won the Peters & May Round Antigua Race in dramatic style.

The Zingara team including Olympian and Volvo Ocean Race winner Richard Clarke, took Line Honours and the Peters & May Trophy for the overall win, after a tangle with the 100ft SHK Scallywag right at the start.

The Round Antigua Race is the spectacular prequel to Antigua Sailing Week regatta which will start on Sunday 28 April.

Thirty three yachts entered the 53-mile race around Antigua, with high drama right from the get-go.

The Dovell 100 SHK Scallywag tore their enormous mainsail after a tangle with TP52 Zingara (Conviction). The magnificent 115ft Farr ketch Sojana was noticeably absent after fouling their propeller before the start. 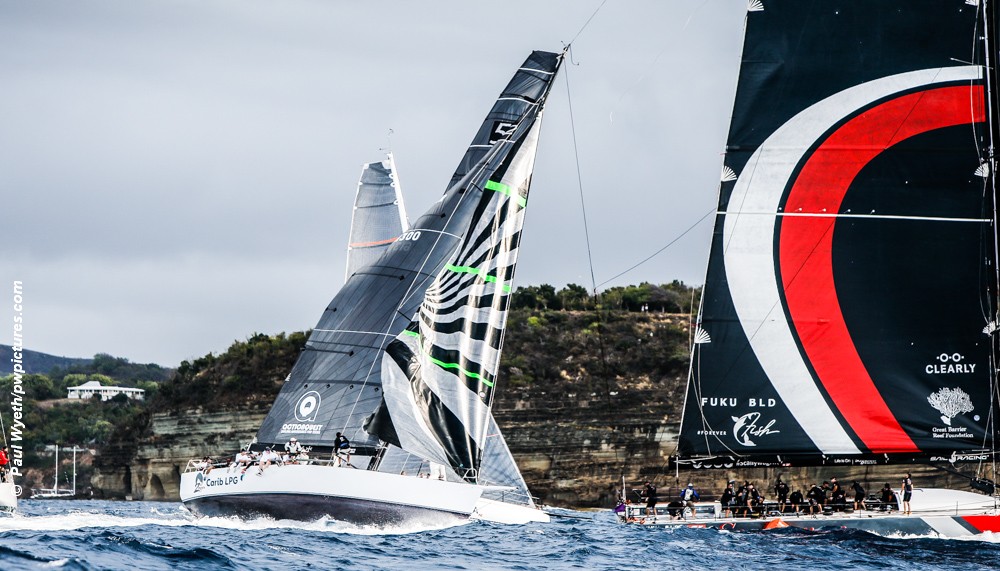 In CSA 1, Zingara (Conviction) was the winner, with Lady Mariposa, a newcomer to Antigua Sailing Week, in second place. On Deck’s Farr 65 Spirit of Juno, skippered by Arran Chapman was third; a great start to the defence of their class win at last year’s Antigua Sailing Week.

Hotel California too was second. Owner Stephen Schmidt is famous for sailing around the Caribbean single-handed and was joined for the race by Han de Bruyn Kop. In third place was Henry Rourke’s Open40 Raucous, racing with Mark Hodgkin.

Full Results for the Peters & May Round Antigua Race available here

World Sailing Statement - If it's not one thing it's another !