A win in the final race confirmed gold for Mueller and Brellisford, finishing six points clear of Charlie Leigh and Sophie Fisher of the USA. 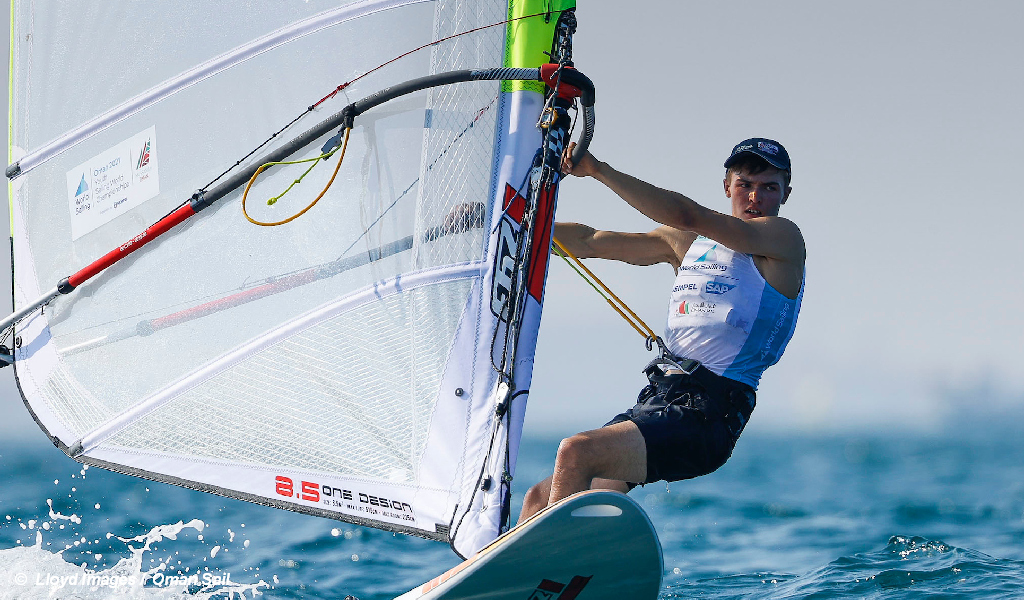 Britain had representatives in all of the 11 classes, an incredible feat in itself.

Ella Geiger was sixth in the female Formula Kite class.

In the boys 29er Leo Wilkinson and Sam Jones were 16th, Julia Staite and Bettine Harris were 17th in the female 420 and Jamie Cook and Will Martin were 16th in the male/mixed 420.

Adam Farrington came home 12th in the male Formula Kite, Coco Barrett was 12th and Sam Dickinson 40th in the male and female ILCA 6 while Jasmine Williams and Alfie Cogger were 10th in the Nacra 15 fleet.

France won the Nations Trophy for the best team performance in Oman. Britain was fifth.