Aldenham Sailing Club has terminated its lease with the owners of Aldenham reservoir in rural Hertfordshire and will no longer be sailing there.

A home to sailing since the 1920’s and counts some famous sailing personalities amongst former members, including boat designer, the late Ian Proctor.

Its boats have been removed and members have started to sail elsewhere around Hertfordshire.

Haberdashers’ and Aldenham schools, which also sailed on the water, and disabled and veteran sailing club members who use special boats have had to seek sailing elsewhere. 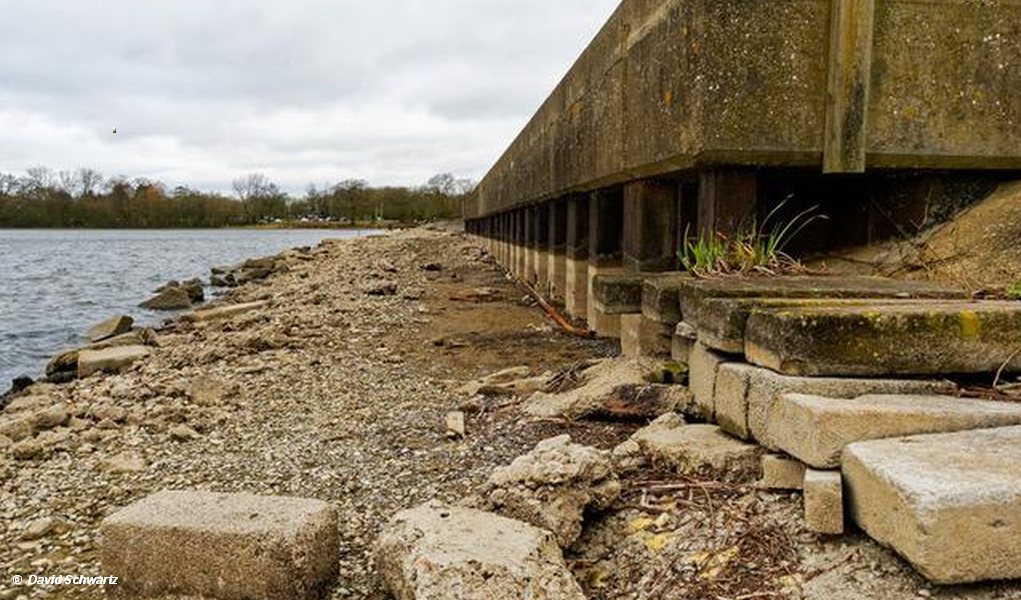 Last year the reservoir owners, Liberty Lake Leisure Limited, dropped the water level by one metre, arguing that they needed to ease pressure on the dam following an engineer’s report.

The reservoir was left to an uncertain future with a diminished water level, increased mudflats, a rough-looking beach along the dam and, according to the owners, an insufficient source of income for the maintenance of the dam.

Launching and recovery became too risky and even if they had adapted the structures, the club had no confidence that one day the water would not drop further.

Since the club left, the sluice gates have been closed and the water level has improved.

A Finn is not just for the Olympics