With a new format being trialled it’s all on to make the top 12 by end of play on Friday in order to compete in a winner-takes-all final series.

Britain’s windfoilers will look to assert their dominance in the biggest regatta so far for Olympic sailing’s newest discipline, and a strong contingent of 19 Brits including six British Sailing Team athletes will be looking to make their mark when racing starts today (20 Oct). 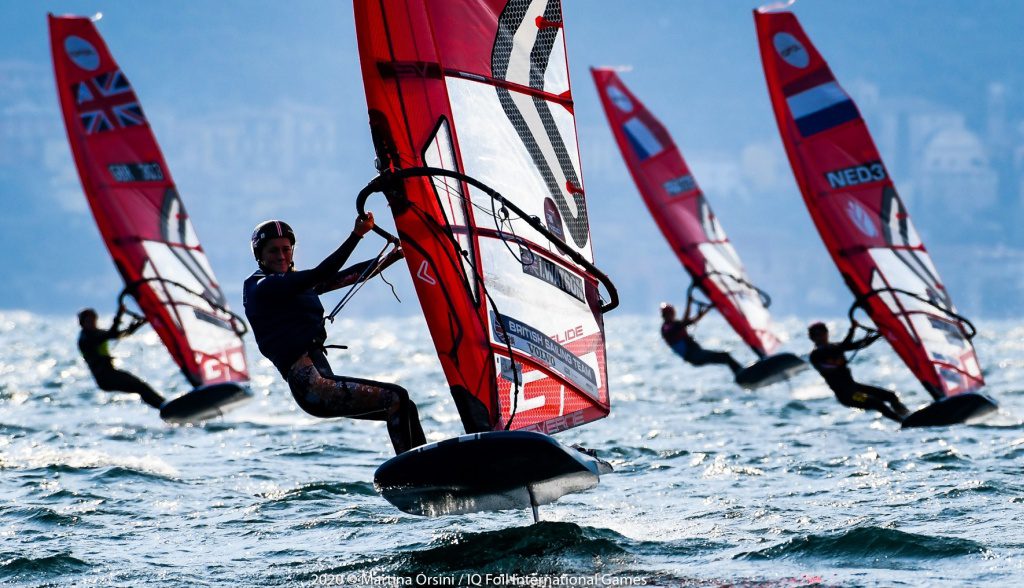 Leading the charge is 20-year-old Scots athlete Islay Watson (pictured above), who impressed at the inaugural class European Championships in August, with a silver medal.

Watson will be joined on the women’s fleet start line by team mates Saskia Sills, who makes a welcome return from illness after a year off from competition, and Alysia Gibson, who took bronze at the Formula Foil World Championships earlier this year.

The British Sailing Team’s male entries will be looking to mirror their own success at the Formula Foil World Championships when Matt Barton took gold in the iQFOiL division followed by Andy Brown with silver and Team GB Tokyo 2020 windsurfer Tom Squires with bronze. 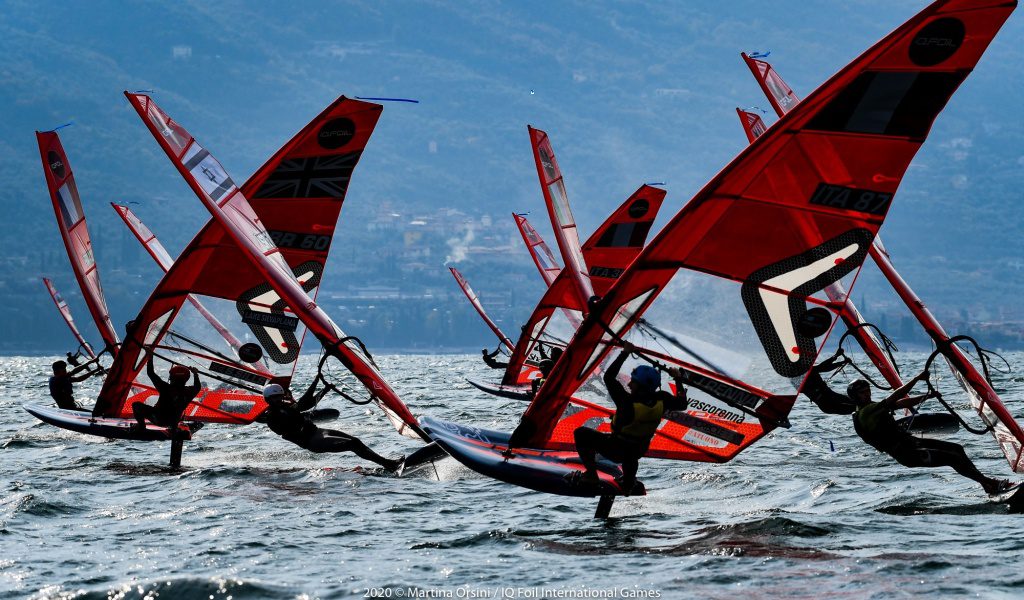 Squires, who is set to compete at Tokyo 2020 in the RS:X board event, added:

“Although this kit isn’t directly relevant to my Tokyo campaign it will benefit me by keeping my racing skills sharp as there is limited competitions this year on the RS:X. Should be fun, let’s see what we can do.”

Rising star Finn Hawkins, who topped the table in the youth division of the European Championships, will be on the start line along with a host of well-known British names from the world of windsurfing . . .

Launch of Luna Rossa #2 in Auckland