Britain’s Giles Scott finished out of the medals in fourth place.

Scott, who won the European title in May, finished eighth in the medal race and ended the championship 23 points behind Junior. 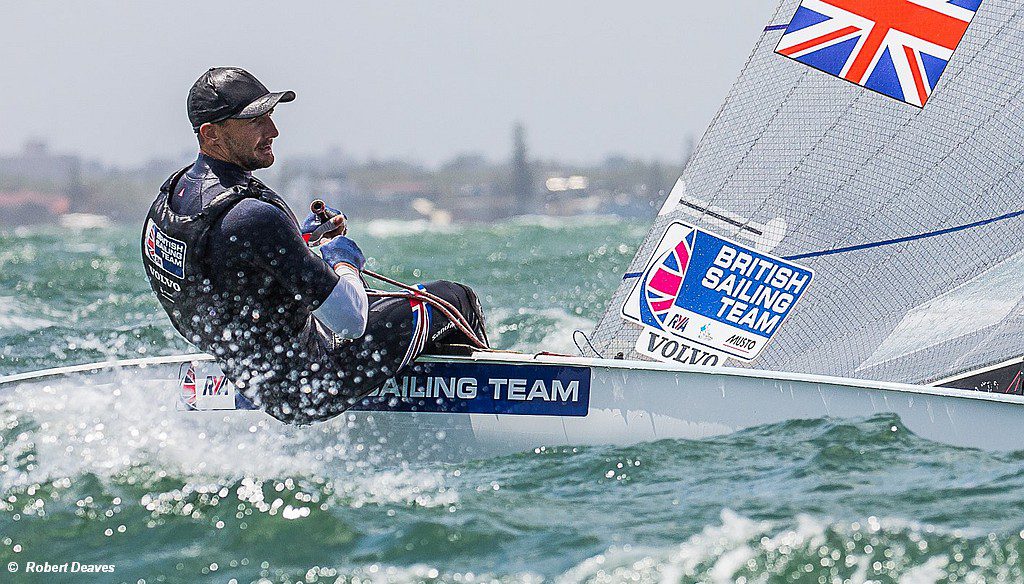 Scott said that missing out on a world championship medal will serve as a “wake-up call” as he prepares to defend his Olympic title at Tokyo 2020.

“Today was a big day – we had 20 knots gusting 25, and a heavy sea state off the sea wall here in Melbourne. It was tough racing, and unfortunately for me it wasn’t the way I wanted to end the regatta.”

“I didn’t really get the swing of it and ended up struggling in the medal race.” 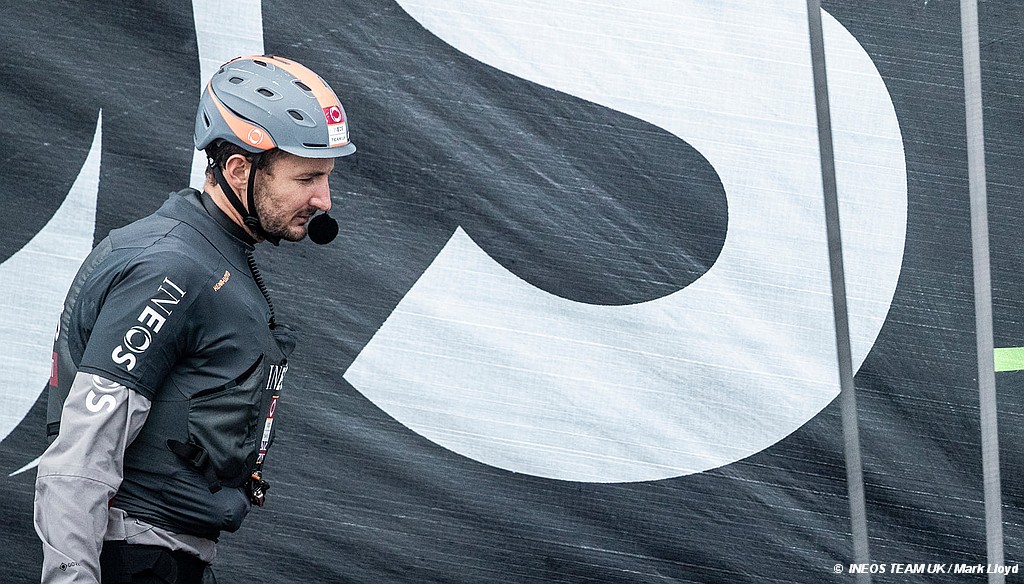 Scott has a full-time commitment to Ben Ainslie’s America’s Cup challenge, with the first event of the America’s Cup World Series (ACWS) due to take place in Cagliari in April.

Before that he is likely to be involved in training and competing for the first SailGP event in Sydney in late February.

The British America’s Cup team, INEOS Team UK, have taken over the GBR SailGP Team and is using their world-wide series events as a training tool for their America’s Cup programme.

This means that Scott will face a number of different events, in varying boats and competition formats – foiling multihull, foiling monohull and single-hander dinghy – before heading to Tokyo in July for the Olympic Games. 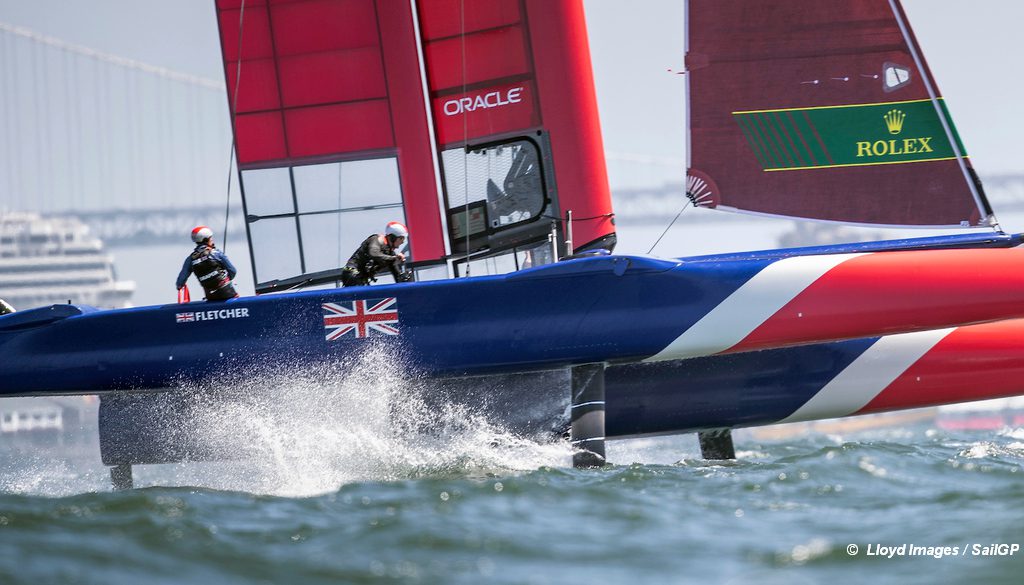 Coming up in early May will be the 2020 Finn Gold Cup in Palma, Mallorca, just a week after the first ACWS event in Cagliari, Sardinia and the second SailGP League event in San Francisco, USA.

Also to fit in before heading to Tokyo 2020 will be the second ACWS event taking place on the Solent at the Portsmouth homebase of INEOS Team UK from 4 to 7 June.

He’s under no illusions as to the challenge that lies ahead to defend his Olympic gold medal in Tokyo.

“Like the Kiwi lads I’ve got another big project on the go with the America’s Cup, but I will get a lot of time in the Finn between now and Tokyo,” he said.

“I think I’m still in a good place. The competition is right up there – the Kiwis, Zsombor, Heiner and I have been generally on the podium this year so it’s going to be hard fought. This week will serve as a bit of a wake-up call.”

Junior’s win makes the job of the Kiwi selectors much harder. Andy Maloney had a better 2019 season and was selected for the Olympic test event, but a world champion is a world champion.

Another sailor hoping for a possible Tokyo selection now is Lilley, who has clearly had an amazing week with the medal race win and fifth overall.

While most of the places for Tokyo have been decided, one of the remaining places will generate a lot of interest. Many sailors are vying to win the remaining European place at the Genoa World Cup in April next year, where the the competition will be really tough.

One bright spot for the British Sailing Team was Scott’s compatriot Ed Wright winning the final race of the series.

NYYC challenger Defiant gets a wiggle on