Tom Burton of Australia is the the 2019 Laser World Championship. He finished the final day in Japan with a four point lead ahead of compatriot Matthew Wearn, with George Gautrey of New Zealand completing the podium.

With Burton having claimed the title, the final race went to Brazil’s Bruno Fontes, with second Tonci Stipanovic CRO and third place to Sergei Komissarov RUS.

Burton, who won gold at the 2016 Rio Olympics, will now compete at the final Tokyo 2020 Test event in August.

For the British competitors is was a strong finish, with Nick THompson adding a 4, 4, score to finish in fifth place, 14 points off the leader. Once again it was a consistant scoreline spoiled by two or three double-figure results and without a race win.

Not that Burton managed any race wins on his way to the title. At the end of the qualifiers (6 races) Burton was in sixth and four points off the lead, while Thompson was 16 points back in 13th place.

That early low scoring counted for Burton in the final six races as he added 42 points to move into the lead, while Thompson added 44 points moving him to fourth place, but the earlier high scoring still weighed heavily, keeping him from a podium place. 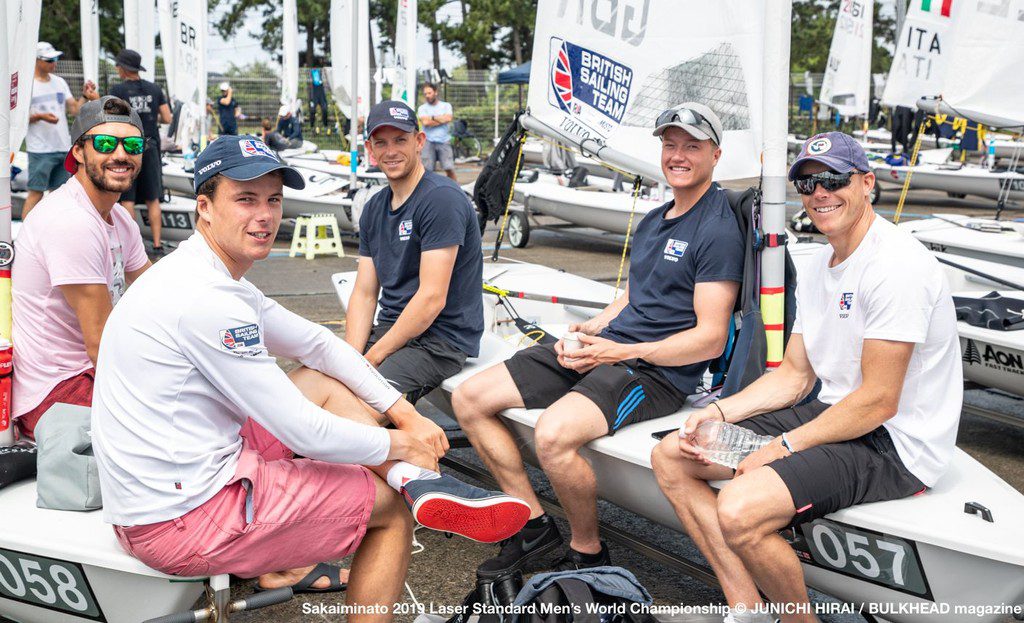 For Britain’s Elliot Hanson, who was in fourth and two places ahead of Burton at the end of the qualifiers, the devil was in the final series.

At one point he collapsed to 13th, racking up 76 points (after discarding a 40th) in the final six races, and just managing to salvage seventh place overall.

This event also served as a country qualifying event for the Tokyo 2020 Olympics. In the end, the five country qualifying spots go to Sweden in 13th place, Argentina in 14th place, Russia in 17th place, Hungary in 20th place and Guatemala in 22nd place overall.