Day 3 of the 2019 Catalunya PWA World Cup and France’s Julien Bontemps continues to lead as Thomas Goyard surges back into contention after his first race win.

Bontemps, who has led the event since the opening day, continues to set the pace at the top of rankings. He has 13.7 points reducing his lead to 3.3 points.

Mateus Isaac of Brazil moves into second place after an excellent 4th place THursday, with 17 points, and Nicolas Goyard moves into third place with 19 points.

As the Tramontana weakened the wind finally swung to the southeast and stabilised enough during the early evening to allow the third Foil elimination of the week to be completed in 5-13 knots.

Having been disqualified for a starboard tack infringement during Thursday’s final, Thomas Goyard responded in the perfect fashion by securing his first win of the week as he beat Kiran Badloe and Nicolas Goyard to top spot in Elimination 3.

Thomas Goyard’s victory puts him right back in contention.

When the 4th elimination is complete, the Frenchman will be able to discard a 24th place, while his other counting result at the moment is a second place This potentially puts him in pole position for the event on current form. He rises from 9th to 6th place.

Nicolas Goyard, who finished 3rd in Elimination 3, is only two points further back and also stands to gain a great deal from the discard as he currently counts a 13th from yesterday after dropping his gybe when in the lead.

The Goyard brothers are a serious threat and both are now prominently placed to attack the top moving into the second half of the event.

Gonzalo Costa Hoevel is just one point outside of the top 3 after another solid showing – 6th – the Argentine remains in 4th. 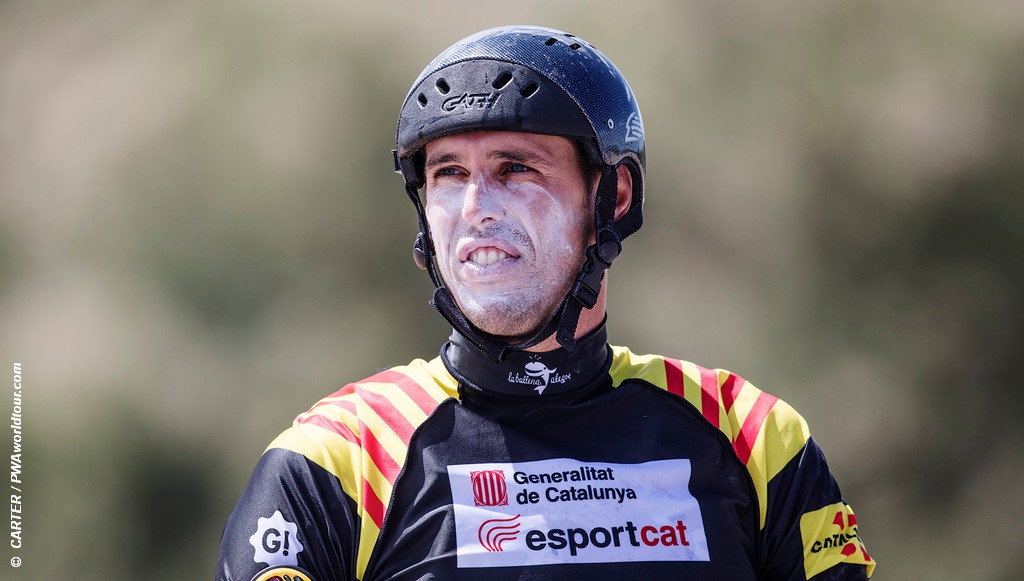 Ross Williams of Britain drops back to 18th place.