A most rewarding week two of Les Voiles de Saint-Tropez for the maxi yachts concluded with an easterly eventually filling in to provide 45 of the world’s largest sailing yachts with a last opportunity to put points on the scoreboard.

Some of the biggest boats were racing in IRC 2. Stealing the limelight here unquestionably were the Js Topaz and Velsheda, at 42.7 and 39.5m LOA respectively the longest yachts competing. 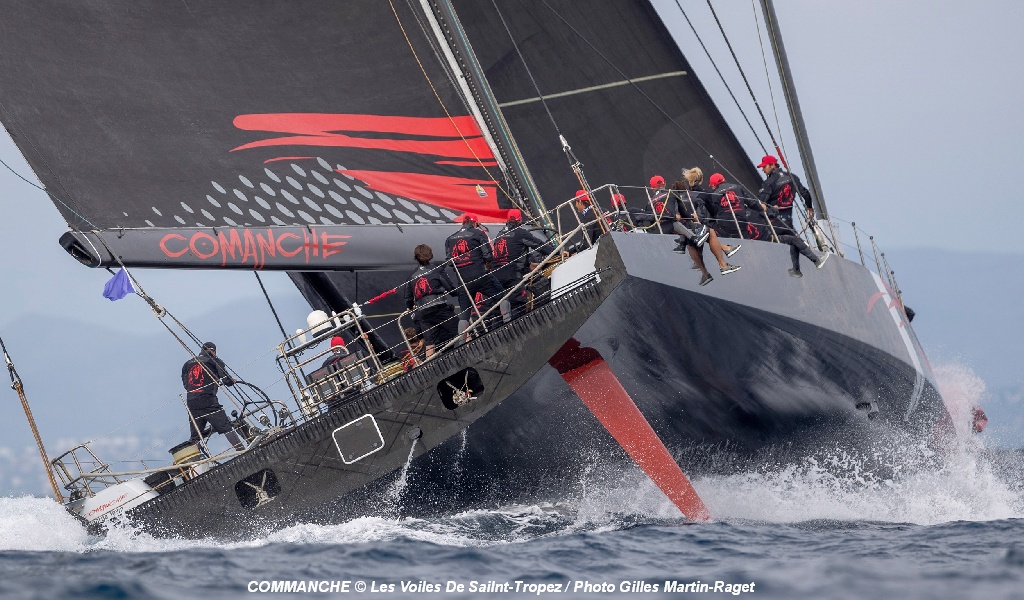 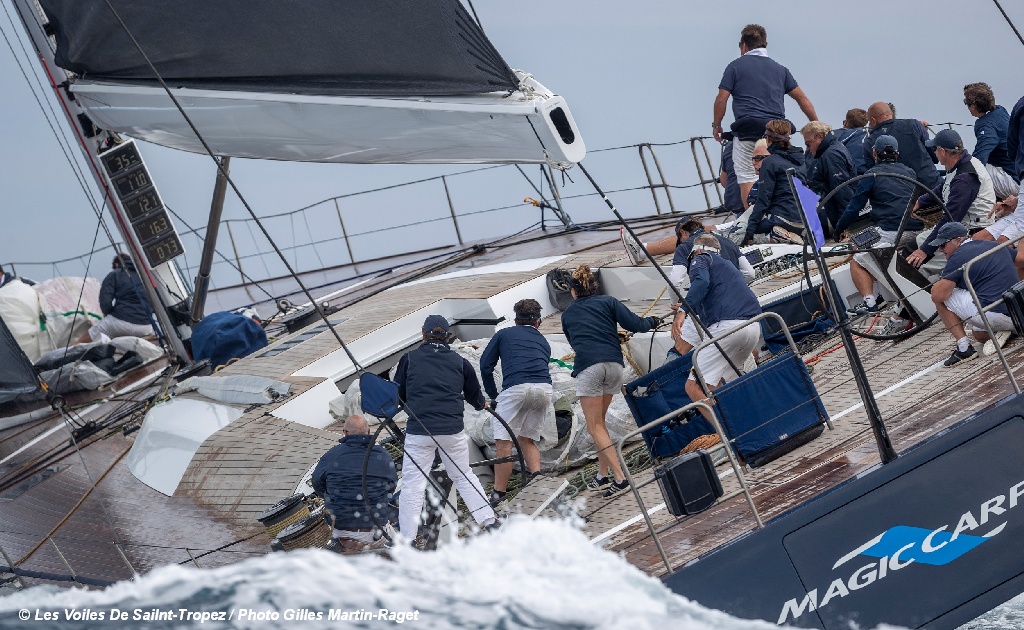 In IRC 1, there was a leader change when Sir Lindsay Owen-Jones’ Wallycento Magic Carpet Cubed won the final race to claim IRC 1 overall. 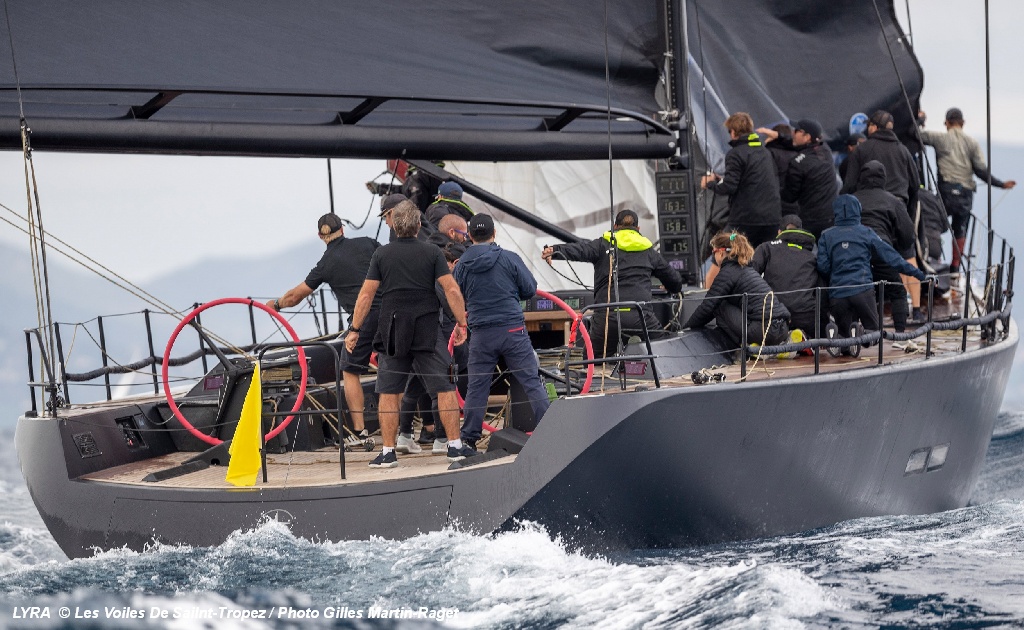 Terry Hui’s Lyra usually races in the Wally class, this year they were incorporated into the bigger IRC fleet and won IRC 3 B overall. 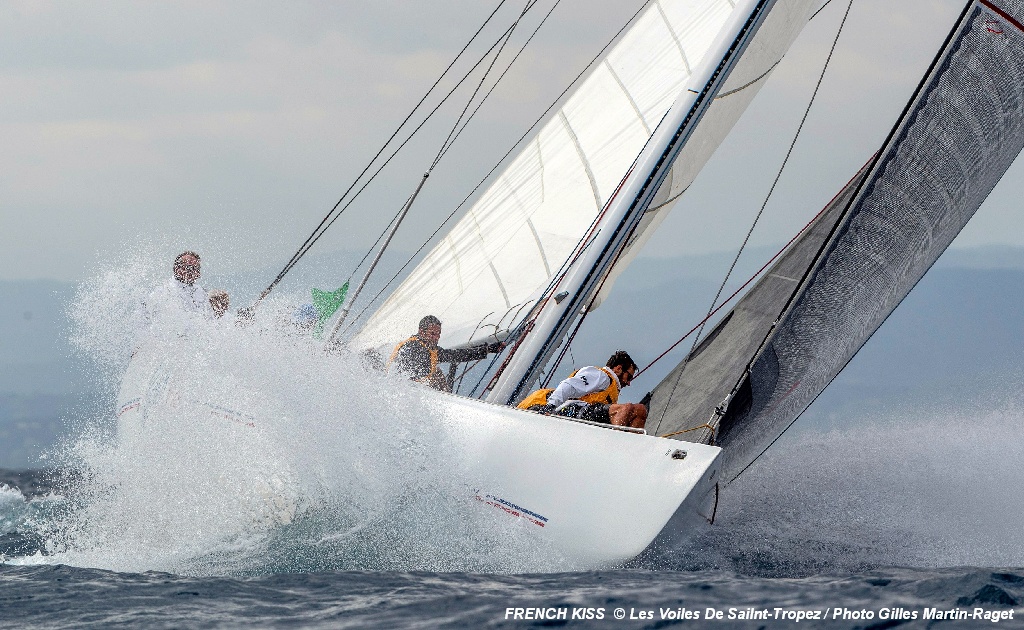