The event drawing 187 entries and 1,293 crew who completed 84 races across seven course areas thanks to Middle Harbour Yacht Club (MHYC) and the eight supporting clubs and 87 wonderful volunteers. Amazingly, there were only two protests. 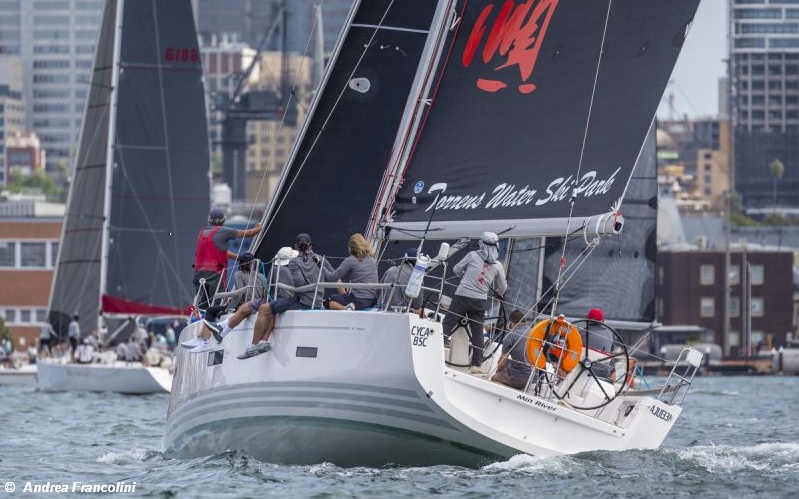 Performance spinnaker and non-spinnaker fleets wrapped up their four-race series with two passage races around harbour islands and other marks. A third for Russell Waddy’s Sydney 38 cruiser Allsail Another Challenge in the final division 1 race was enough to leapfrog Steve Hatch’s M, a Sydney 36 cruiser/racer out of the Cruising Yacht Club of Australia.

Results for all divisions are available here . . .