The Coronavirus pandemic continues to dominate the sailing world, with the rescheduled Tokyo Olympics and the America’s Cup never far from the headlines.

Rumours of an outbreak of the ‘South Africa’ coronavirus variant in New Zealand have seen Australia suspended its travel bubble with New Zealand with immediate effect and raised concerns for the America’s Cup event taking place in Auckland.

While the Japanese Government has denied reports that this year’s Olympic and Paralympic Games in Tokyo will be cancelled due to the COVID-19 pandemic.

They were forced to make the announcement following a report in a British newspaper, which claimed the Japanese Government had privately concluded Tokyo 2020 would be cancelled.

But there is no doubt that the recent surge of coronavirus cases and deaths, linked to new variations in Britain, South Africa and Brazil have shaken the sports world.

With coronavirus vaccine being rolled out around the world, focus is now on when and if athletes will be vaccinated, and the unfair advantage those getting an early vaccination would have over their rivals.

The Tokyo Games will be very different to any previous Games and that the extensive testing programme to be implemented before, during and after the Games will bear heavily on the athletes, and spectators if there are any. 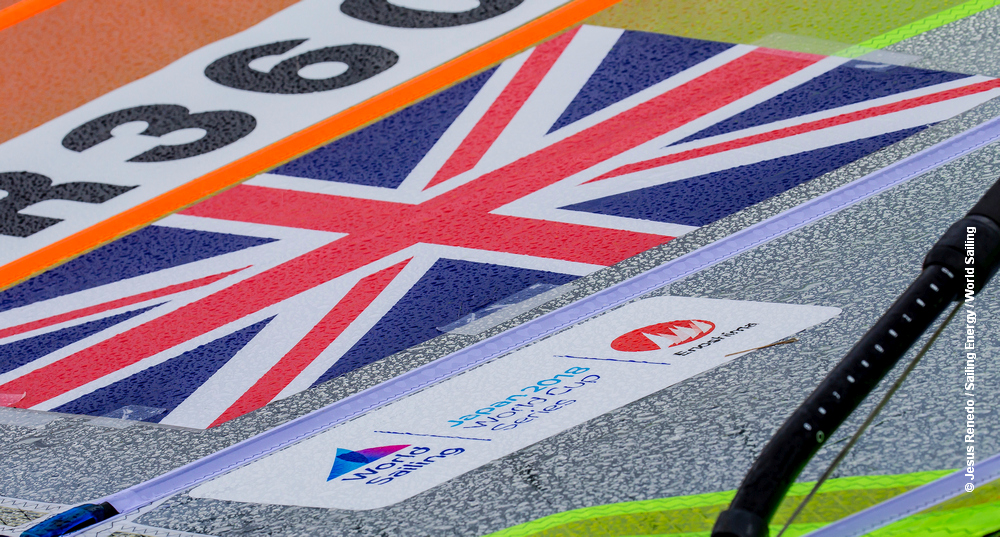 For sailing, a minor sport in Olympic terms with ten events and 350 entrants, out of the 11,000 athletes expected to take part, there is little chance of taking part in the usual high-level international events in the run-up to the Games.

Most of the major regattas were cancelled in 2020 and while dates have been announced for 2021, the continuing travel restrictions and quarantine rules look likely to take their toll as the season progresses.

It is this uncertainty that is a problem for sailing, with the need to transport boats to events, only for a last-minute border closure or event cancellation negating all the best laid plans.

The first major events come up in March and April with the 470 Worlds in Portugal, Radial Worlds in the USA, and Olympic class regattas in Mallorca and Hyeres, France.

All are at risk of cancellation if the coronavirus pandemic continues at present levels.

The Lanzarote Olympic Winter Regatta, finishing this week, saw only one British Olympic squad team compete, Hannah Mills and Eilidh McIntyre in the 470, who after much toing and froing, finished second overall behind the Spanish Olympic pair.

While the well-financed (£21.3 million for the 2021 – 2025 Paris cycle) and organised British Sailing team have an enviable medal record at the Games, they have come under increasing pressure in recent Olympics as the competition take on-board the British style funding and performance squad development.

And although the squad can continue to train and sail at their Weymouth base, and call upon professional coaches and technical logistics, there is no doubt that the lack of first-class competition will be a factor in their performance at the Tokyo Games.

By the time they get to Tokyo the team will have been selected two years ago and is a split of returning and first-time Olympic competitors. 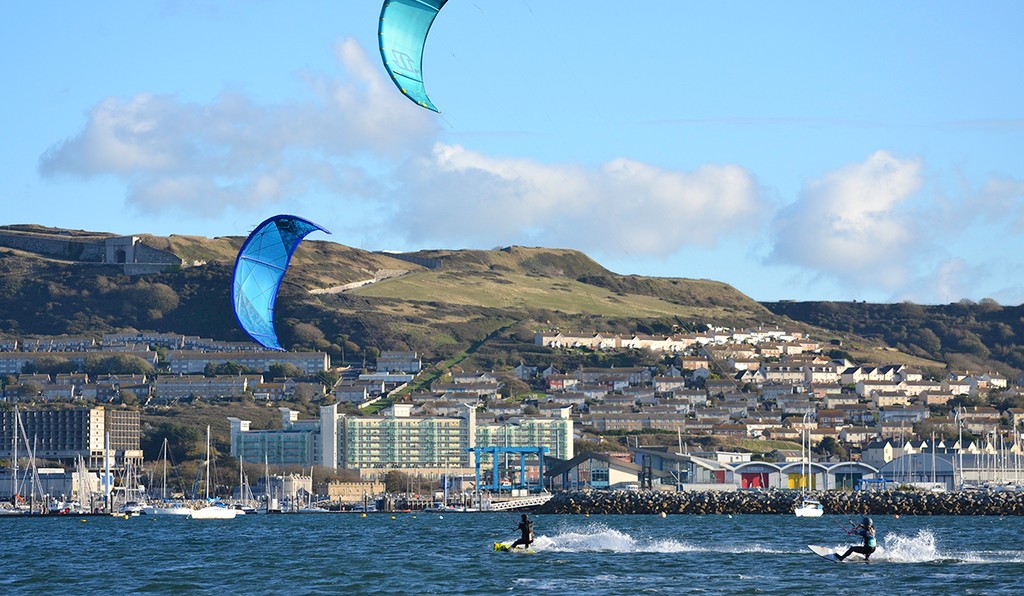 The delay to the Games has set the normal smooth, team development programme on its ear. The British Sailing Team are facing a changing of the old guard, while facing a very different Olympics format at Paris 2024.

Not only do they face increasing international competition, but Paris 2024 will introduce new sailing classes and formats that have not been part of traditional UK sailing, or indeed international sailing.

The team has to re-group around the existing events . . . the 49er, 49erFX, Laser, Radial and Nacra17, which to date have not been strong medal winners for them, and four new events, the Mixed Kite, Men’s, and Women’s iFoil board, mixed 470 and Mixed Keelboat Offshore (TBC).

“This funding will give us the financial certainty to head full steam towards Tokyo 2020 and then Paris 2024 where we will aim to continue our strong tradition of Olympic success.”

So, just the little matter of the Coronavirus pandemic to get around and its full steam ahead.