MOD 70 Argo’s participation in the RORC Caribbean 600 is uncertain following the recovery from their capsize on Friday.

Maserati Multi 70 and its direct rival Argo were racing around the island as training for the RORC Caribbean 600 when the wind suddenly got stronger and the American trimaran, skippered by Jason Carroll (USA), capsized.

The multihull was recovered with the help from Carlo Falcone, proprietor of the Antigua Yacht Club Marina, with an intact mast, but it is not known if the other damage can be repaired in time for the race start Monday afternoon (UTC).

The forecasts indicate stable Trade Winds, between 16 and 20 knots, for the whole race course.

Alongside Giovanni Soldini (ITA) and Maserati Multi 70, more than 700 sailors from all around the world and yachts from over 20 nations will participate in the 600-mile-long race around 11 islands in the Lesser Antilles, in the Caribbean.

Multi70 Maserati has been in fine form taking line honours in the Rolex Middle Sea Race and the RORC Transatlantic Race. 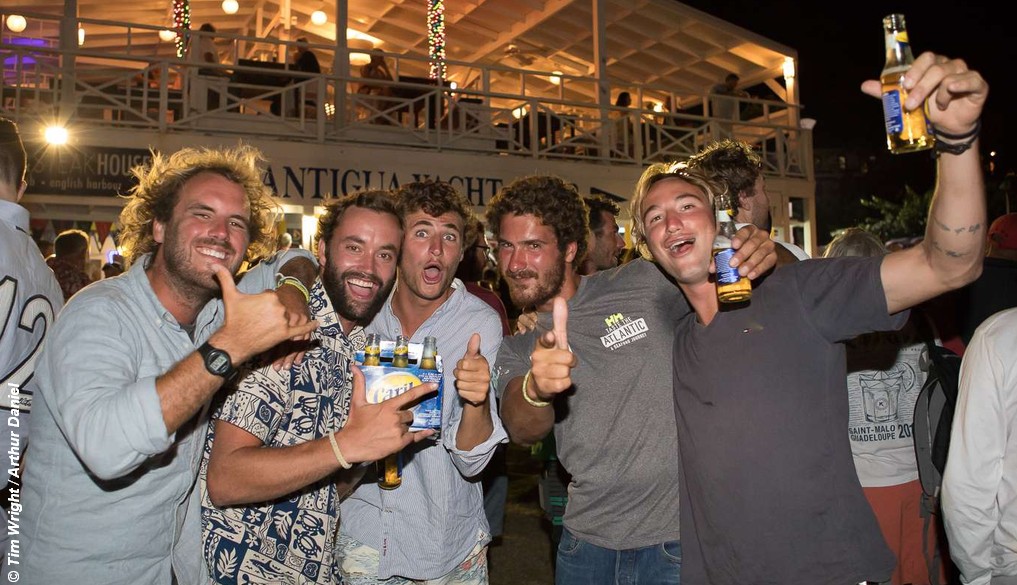 IRC Zero is the largest class competing this year with 15 teams. The quest for Monohull Line Honours is wide open. A trio of Maxi72s are likely contenders to be first home and to win the race overall.

Hap Fauth, two-time winner of the RORC Caribbean 600 (2015 and 2017) is racing the brand new Bella Mente (USA) with a stellar crew including; Terry Hutchinson (USA) skipper for American Magic in the 36th America’s Cup.

The formidable afterguard includes two-time Volvo Ocean Race winning skipper, Mike Sanderson (NZL), three-time round the world winner Brad Jackson, and Adrian Stead (GBR) who has been on winning teams for the ‘600 more than any other sailor. 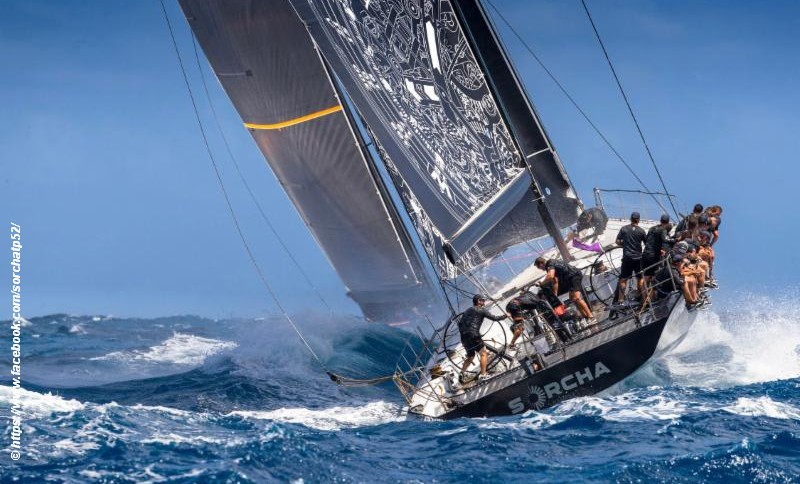 Peter Harrison’s British Maxi 72 Sorcha will be lining up for the first time this season against the other Maxis and it will also be their first time in the race.

The two largest yachts in the race; JV 115 Nikata and Will Apold’s Canadian Southern Wind 96 Sorceress will be hoping for full-on conditions. Nikata and Sorceress are expected to have a magnificent superyacht battle around the 600-mile course.

IRC Two could be described as the clash of the British-based charter boats.

All yachts will carry a tracker so you can follow the progress of the whole fleet, particular class or individual boat: http://caribbean600.rorc.org/Race-Information/Tracking/

Meanwhile - In the Golden Globe Race