The International Olympic Committee (IOC) has requested that World Sailing prepare an alternative event for the tenth event of the Paris 2024 Sailing programme.

It seems that the IOC has approved only nine of the ten events for the Paris 2024 Games, and due to on-going doubts around the new Mixed Two Person Offshore Keelboat Event, they want to see what World Sailing has planned if it rejected.

The present ten events that form the sailing event at the Tokyo 2020 Games were taken apart by World Sailing in a confused vote process that led to much acrimony and resulted in a rag-bag collection of classes and formats.

In also trying to squeeze in new formats as well as meet the supposed gender requirements, World Sailing ended up with classes and event formats that are not on most (or any) club’s programming. 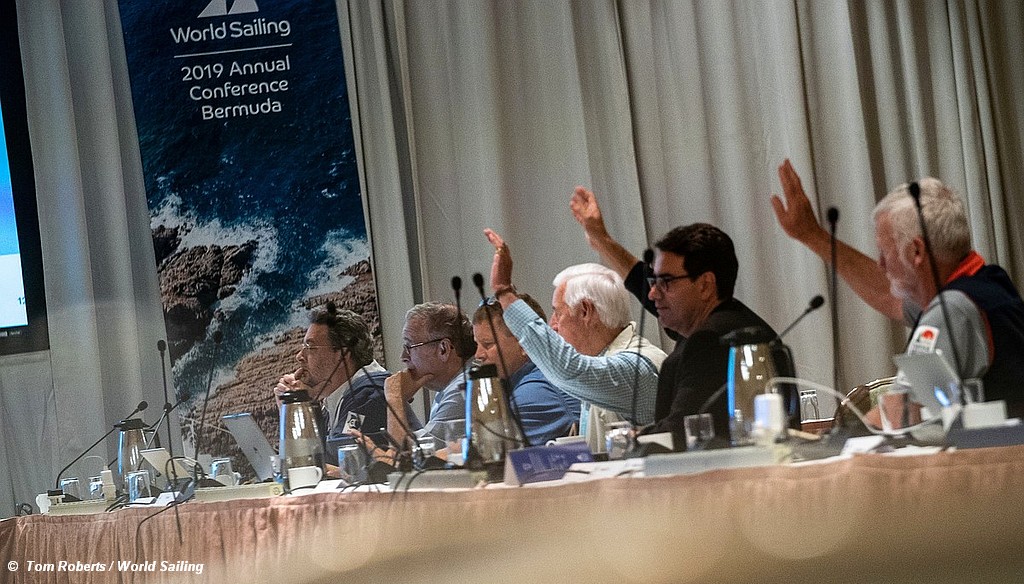 But in the wild-west atmosphere prevailing in recent years at World Sailing, a little thing like rules and regulations seemed to take a back seat . . .

It remains to be seen how things will proceed under the new President, Quanhai Li, and his new slate of vice-presidents.

Of course, they have all been around in the World Sailing culture for some time, so there is unlikely to be any ‘Damascene moment’, more likely a long and winding road to a work-around to save face.

The first shots have already been fired by the Finn class, with their joint submission with the Europe class, proposing a combined team format in the two different gender boats. Again something that is not on any racing event agenda . . . if anyones counting. 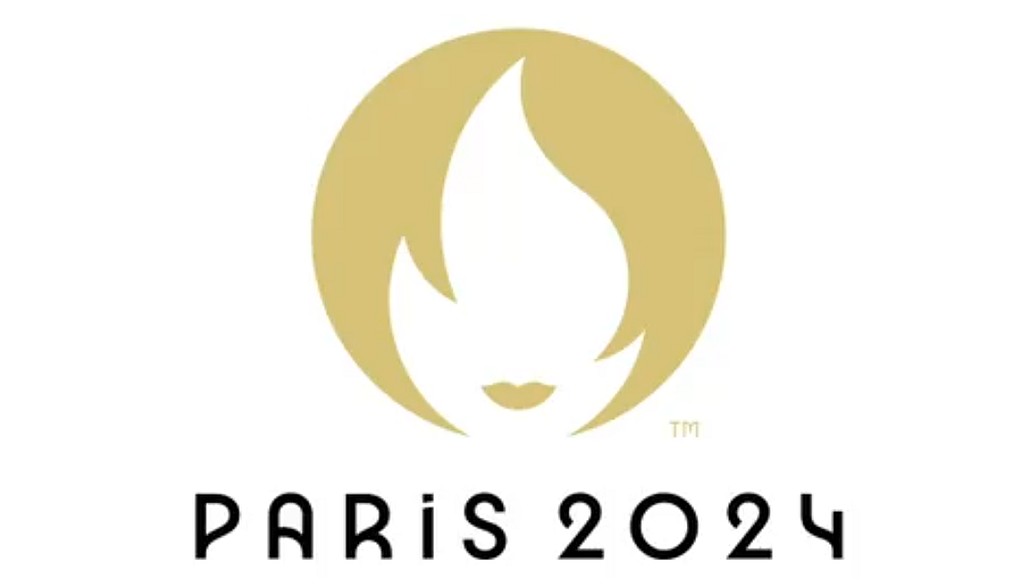 With the IOC actively looking for cuts in the athlete entry quota, lopping off the tenth event would seem like an easy solution.

Sailing has already seen athlete numbers drop from 400 in 2012 to 330 for Paris 2024, without any great outcry. So would anyone notice if a complete  event became collateral damage after all the shenanigans of recent years?

World Sailing would most likely claim it was a necessary evil to keep sailing in the Olympics, which is their main task . . . he who pays the piper calls the tune.

The 2024 event proposal will be decided by the IOC no later than 31 May 2021, with the Mixed Kiteboarding (Formula Kite) and the Mixed Two Person Dinghy (470) events accepted.

The clock is ticking for World Sailing

SailGP - So far, so good for Bermuda event