Lake Garda continues to successfully host plenty of sailing, with the Optimist class Ora Cup Ora concluding their weekend event with a limited entry of 290.

The 50 strong Cadet fleet was won by Mattia Benamati of Fraglia Vela Malcesine. 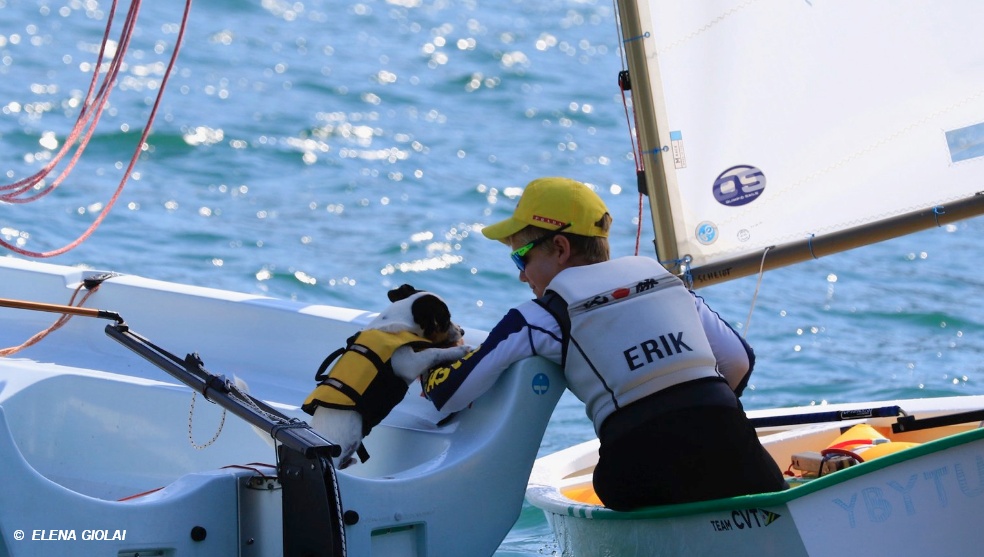 Despite the travel restriction problems nearly 300 competitors from 12 nations took part over the three days of the international regatta organised by Circolo Vela Arco, Italy.

At Circolo Vela Arco the activity now continues with sailing courses for children, while the next regattas are scheduled for the end of August and continue into September and October.

UKLA aka the Laser class to go ahead with National Championships

Too much of a good thing?