Ready Steady Tokyo, the final Olympic test event in Enoshima, Japan, is a rare opportunity for the British Sailing team to race in Olympic format.

That is one entry per country, and a straight fleet race series with the top ten qualifying for the final medal race.

So, no huge entries with split flights to battle through before sailing the final series races to get to the top ten medal race.

Removing the pre-round qualification races should help the Brits who often seem to struggle in the early rounds and only get their game face on for the final series, by which time they are playing catch-up to make the top ten cut, rather than concentrating on qualifying in the top three or four places that will compete for the medals.

The Olympic one entry per country format can also help by removing top sailors from countries that happen to have several top performers, increasing the chance to make the top ten.

Although some countries, including the British in the Nacra 17, have managed to get second entries, which rather skews the whole test process. 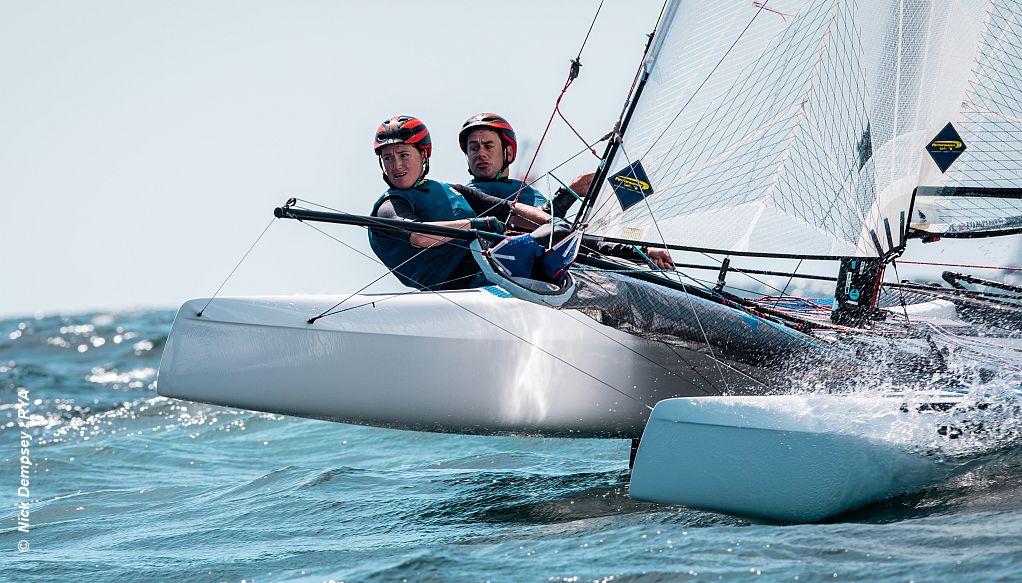 So what to watch for once the Enoshima test event gets underway?

The first six races are crucial, the top podium potential competitors make their mark early and move into the medal race without too much stress.

If they are scoring high single figures or into double figures by the halfway point then they are likely to struggle to make the cut, or if they do, will not be in contention for a podium finish.

It seems that when the early half of the event is a struggle then the reality is that the chance of a medal is gone.

The 49er, 49erFX, Laser and women’s RS:X are classes where poor opening race scoring has seen British crews struggle to make the cut or they qualify, but out of realistic podium contention. 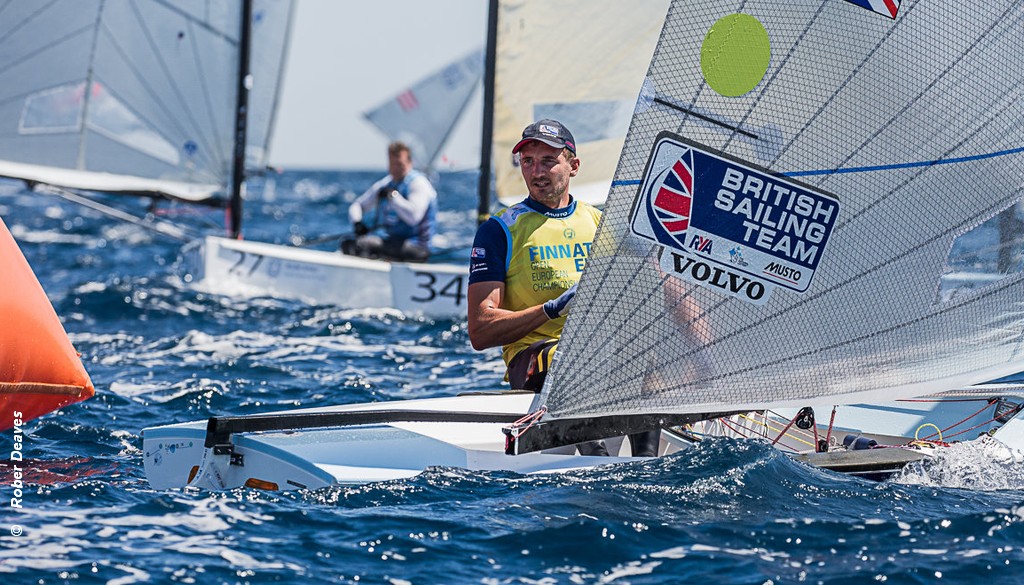 The two GBR gold medalists at Rio, Giles Scott in the Finn and Hannah Mills and Saskia Clark in the 470 both scored well in the early races and had an easy ride to the podium.

Similarly for Nick Dempsey in the RSX, he scored well early on to match van Rijsselberghe (NED) and despite falling back in the second half still took Silver.

Weather conditions have a major effect on performance, and although we regularly hear of competitors concentrating on improving their weak areas, the GBR sailors still seem to only come alive when the wind picks up – it seems possible to take a good guess at conditions at an event by looking at the results scoreline.

And if the Swiss are doing well it is definitely a light weather event!

The Finn has seen solid gold for GBR in the last 5 Games and Giles Scott intends to finish his Finn career with another gold. Mills and McIntyre are on a roll and will also be hot favourites in the women’s 470. 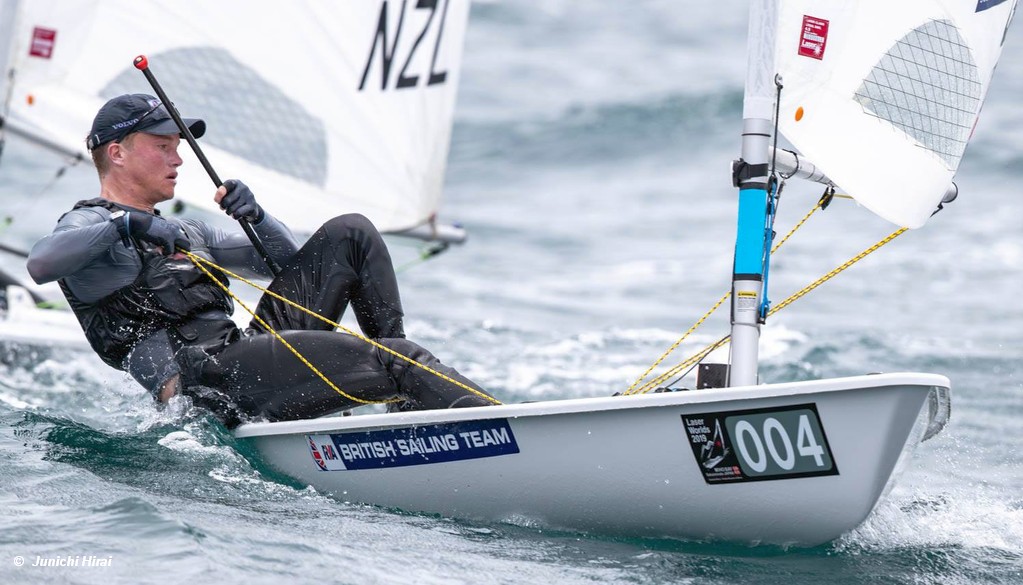 Elsewhere things are not so cut and dried.

Several events have proved difficult for British sailors to win Olympic medals in: GBR has never medaled in the women’s Radial, no men’s 49er medal since bronze in 2004, no medals in the women’s FX or the mixed Nacra 17.

New British Team choices at this level are Elliot Hanson in the Laser, Tom Squires in the men’s RS:X and Emma Wilson in the women’s RS:X.

They will all be looking to ensure that they do enough at Ready Steady Tokyo to claim the Olympic spot.

First day of racing is scheduled for Saturday 17 August.