The Great Britain SailGP team are back in action at San Francisco SailGP – first training day on the water!

Dylan Fletcher and the Great Britain SailGP team – Chris Draper, Stuart Bithell, Matt Gotrel, Richard Mason and Neil Hunter – will race their F50 catamarans on San Francisco Bay starting May 4 in the second round of the new SailGP championship.

Following equipment upgrades to the fleet they are aiming to break competitive yacht racing’s elusive “sound barrier” of 60 mph. 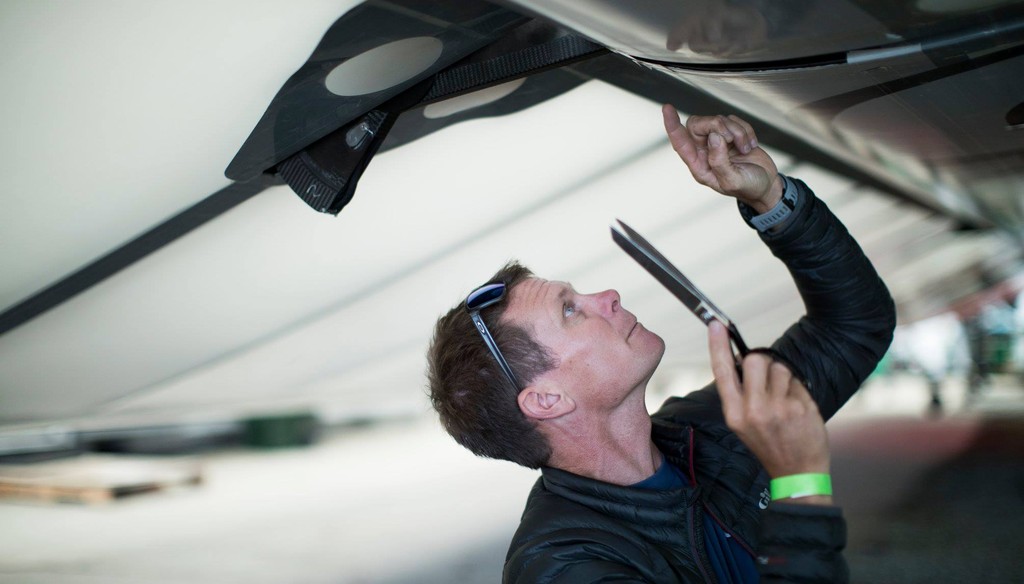 GBR gets a final trim from Chris Draper

SailGP is a very different kind of sailing event from the hallowed America’s Cup.

For starters, all of the SailGP teams’ catamarans are designed and engineered to be identical, so teams win based on their tactics and grit, not from a technology advantage.

San Francisco Bay is known for its strong sea breezes and tidal flows and will present exciting challenges to each of the six national teams.

Competing in a total of five short-format fleet races over the two-day period, the top two teams will face off in a match race finale on Sunday, May 5 to determine the San Francisco SailGP champion. 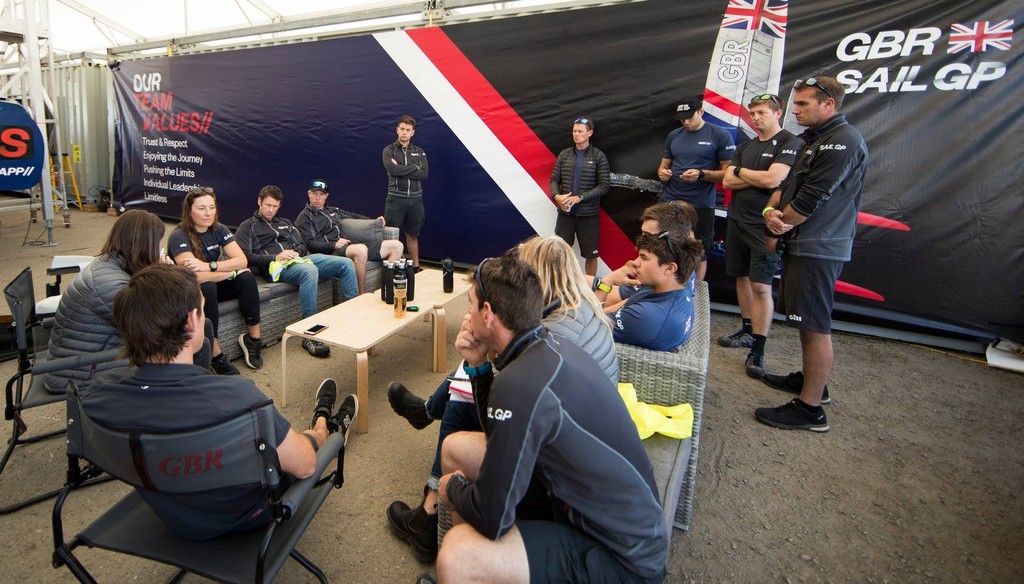 Wow, this looks serious, who forgot the coffee?

SailGP Season 1 kicked off in Sydney in February, with the Australia SailGP Team coming out on top as the event winner on home waters. The season’s second event will take place in San Francisco in May (4-5) before moving on to New York, followed by Cowes, United Kingdom, in August (10-11).

The Marseille, France, finale in September (20-22), which will feature a winner-takes-all, $1 million championship match race between the season’s top two teams to conclude three days of racing.