Created by Larry Ellison and Sir Russell Coutts, in season one, SailGP will visit Sydney February 15-16, San Francisco May 4-5, New York June 21-22, Cowes August 10-11, and Marseille September 20-22, where the crews will compete for the championship trophy and a $1 million prize.

Sanctioned by World Sailing, each grand prix will comprise two competition days with five fleet races, culminating in a final match race between the two leaders. 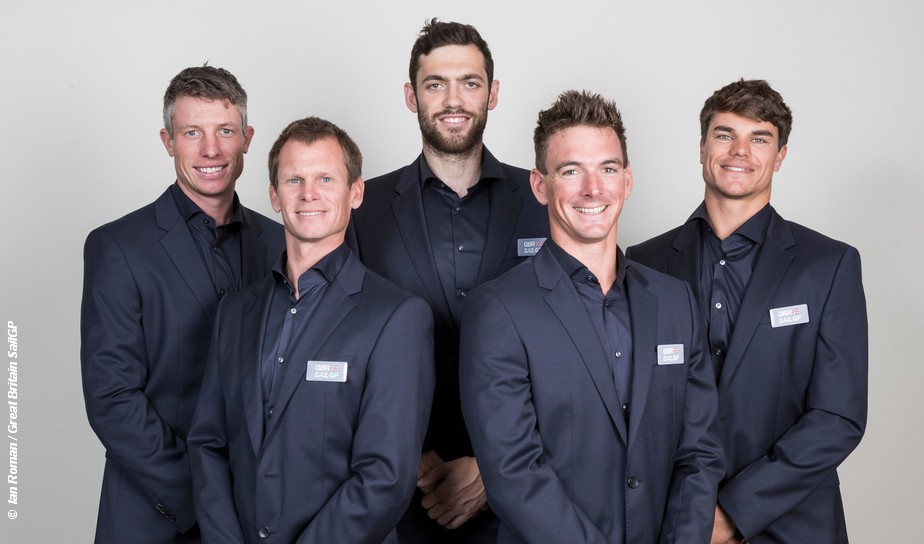 The Great Britain SailGP Team was also introduced to home fans during the London launch on Wednesday.

No other teams have been announced, but Tom Slingsby is pencilled in for the Aussie team and Rome Kirby for the USA.

The F50 is a development, one-design class. Powered by a 24-meter wingsail and flying above the water on hydrofoils, the F50 marks a huge step forward.

The new upgrades are expected to produce a 15 percent performance gain across most racing conditions compared to the AC50 class of 2017 on which they are based.