The Great Britain Sail Grand Prix, taking place on Plymouth Sound on 17-18 July, pits SailGP’s eight national teams against each other in the third event winner of Season 2.

The Brits, home team for this event, won the opening event in Bermuda – Ben Ainslie driving – before Japan claimed victory in Italy last time out.

The British team did not perform as well in Taranto as Bermuda, with Interim Driver Goodison – sitting in for Ben Ainslie – struggling to come to terms with the F50 on his SailGP debut.

But with an event’s worth of experience to his name, and a sell-out crowd set to cheer the Brits on this weekend, Goodison is excited to prove his credentials on home waters.

While the Brits will be racing for home glory and to improve their overall second place, the rival Spanish team are taking to the water to extend its lead as Championship leaders.

Phil Robertson’s team has not yet won an event this season, but it sits atop the Season Championship having displayed a level of consistency so far unmatched by any other team. 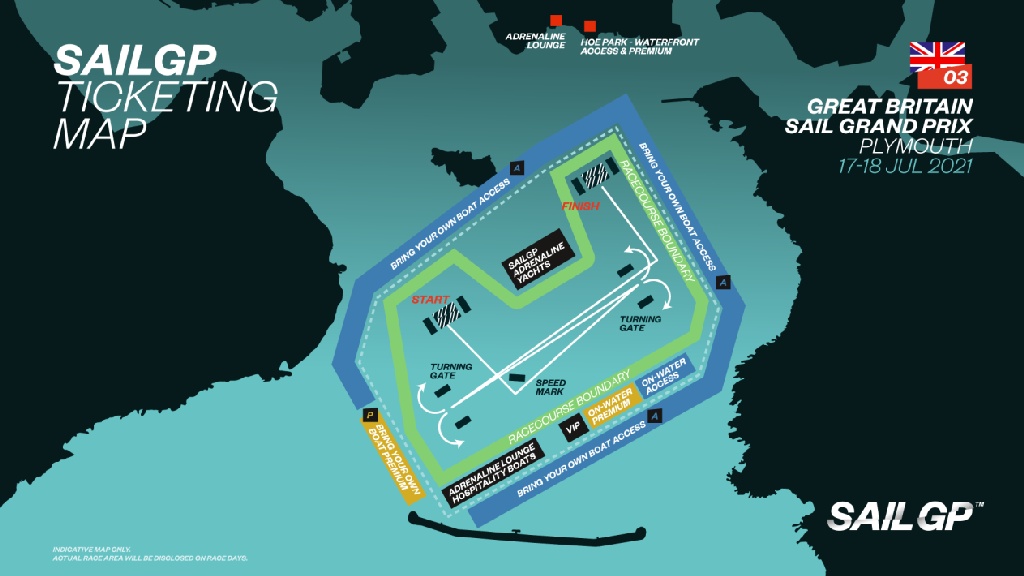 Cowes Classic Week - The rise and rise of the Solent Sunbeam