The ninth edition of the Vendée Globe solo non-stop race around the world will start from Les Sables d’Olonne on the French Atlantic coast on Sunday 8 November at 13:02hrs French time.

Absent this year will be the the usual 350,000 visitors who, every four years, flood into the smart seaside resort to bid a noisy farewell to the round the world heroes

The strict national lockdown means the 33 skippers’ Sunday morning departures down the famous Les Sables d’Olonne channel into the open Atlantic ocean will be in relative silence.

The massive online, digital audience will be presented to the departing skippers only by personal messages flashed up on giant screens.

Eight new build, latest generation foiling IMOCA 60 footers have been launched over the last two years representing four different design studios. 2012’s winner Francois Gabart says, “There is a 95 per cent chance the winner will be one of these.”

Four sailors stand out having built up the sought after combination of speed and reliability, gained through thousands of training and racing miles. 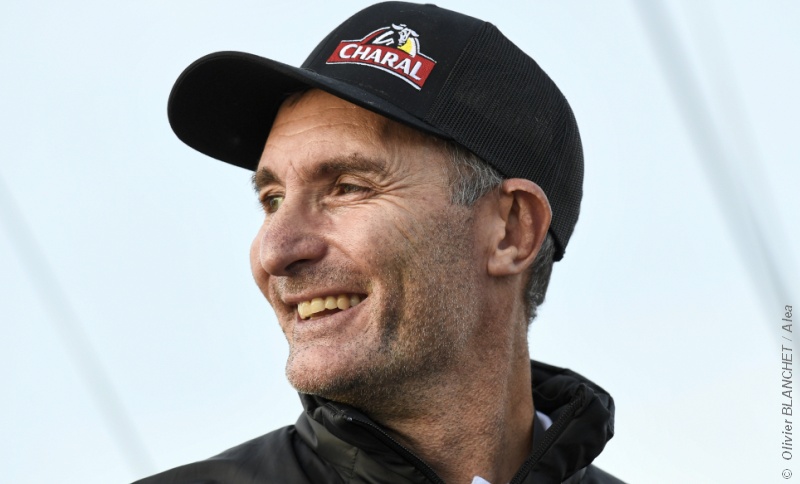 The VPLP designed Charal of Jérémie Beyou was first of the 2020 generation boats.

Already in the water in August 2018, the three times winner of La Solitaire du Figaro, Beyou won the preliminary Vendée Arctique race in July, led the Transat Jacques Vabre race before being snared in the Doldrums and finishing third.

His boat has done the comprehensive miles to maximise reliability and optimise for high average speeds. 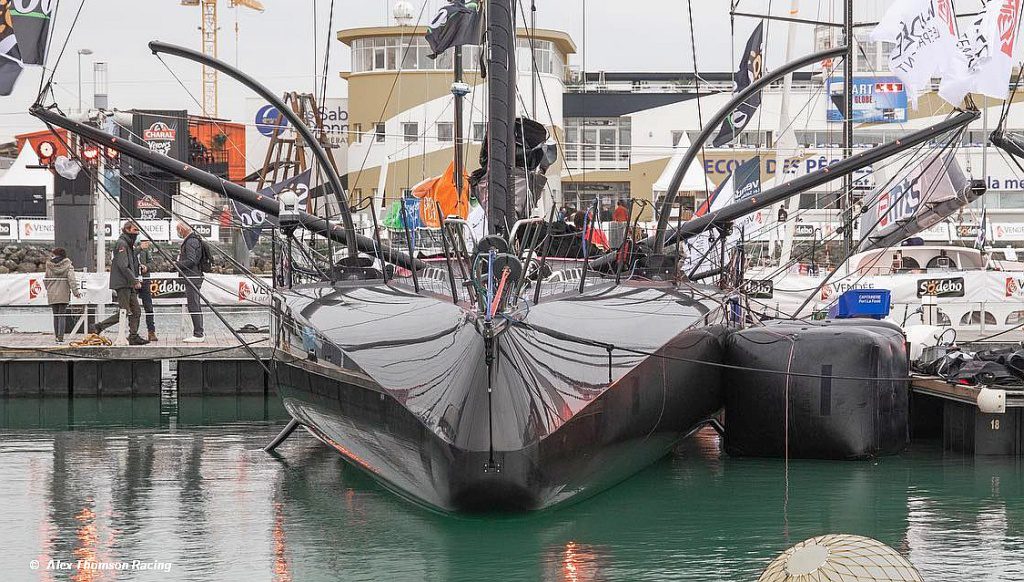 Thomson has put his faith in a radical VPLP designed HUGO BOSS designed purely to win the Vendée Globe.

Among the key technical advances Thomson races the boat entirely from inside using a panorama of screens linked to an array of exterior cameras. His team have developed their own autopilot artificial intelligence system and they have an exclusive sail development programme.

Charlie Dalin may be a first timer on the race but the 36 year old, who grew up enchanted by the ocean racing giants. Dalin’s IMOCA Apivia is designed by a small team led by America’s Cup winning architect Guillaume Verdier.

Normandy’s 39 year old Thomas Ruyant had to retire from the last race when his boat was nearly split in two in a collision with a floating object west of New Zealand.

He is back and widely fancied for the podium with a second Verdier design which has been cleverly optimised. 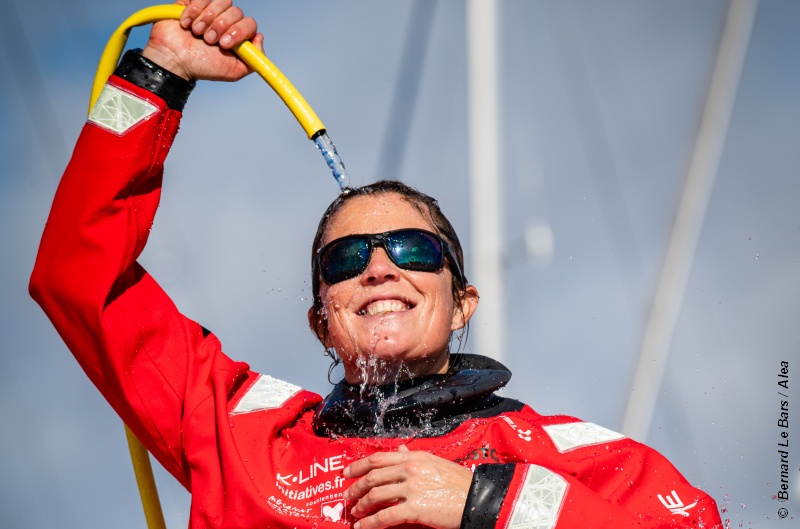 Britain’s Sam Davies, fourth in 2008-2009, is the standard bearer for a record entry of six female skippers.

Over the four years since the last race she has worked tirelessly to improve and optimise her 2010 launched Initiatives Coeur.

Her experience and stamina will ensure she should be poised to profit if the newer boats falter.

The fleet will then reach almost due west at high speeds into the first night as the breeze heads, progressively rotating south then south west as a front arrives. It will bring strong 25kt winds with gusts to 40 and seas of 4.5 metres.

All of the 33 skippers set to take Sunday’s start of the Vendée Globe have been given a clean bill of health.

Alex Thomson is where he wants to be, ready to do battle

America's Cup challengers getting in the hard miles