Typhoon Krosa weakened to a severe tropical storm prior to making landfall in Japan, where it unloaded torrential rain and strong winds.

Enoshima, the venue for the Final Tokyo 2020 sailing test event, is not directly effected by Tropical Storm Krosa, but is being buffeted by strong winds and rain as Krosa moves off into the Sea of Japan.

More than 200 mm of rain is expected in the Tokyo/Enoshima area on Friday as the storm moves towards Hokkaido in northen Japan and into the open waters of the northern Pacific Ocean.

Central Japan endured the worst of the storm with a peak wind gust of 151 km/h (nearly 94 mph) at Muroto, the coastal community in eastern Kochi. Many people were reported injured and the main Japanese airlines announced the cancellation of hundreds of flights.

The first racing for Ready Steady Tokyo, the final Olympic test event in Enoshima, is scheduled for Saturday 17 August. 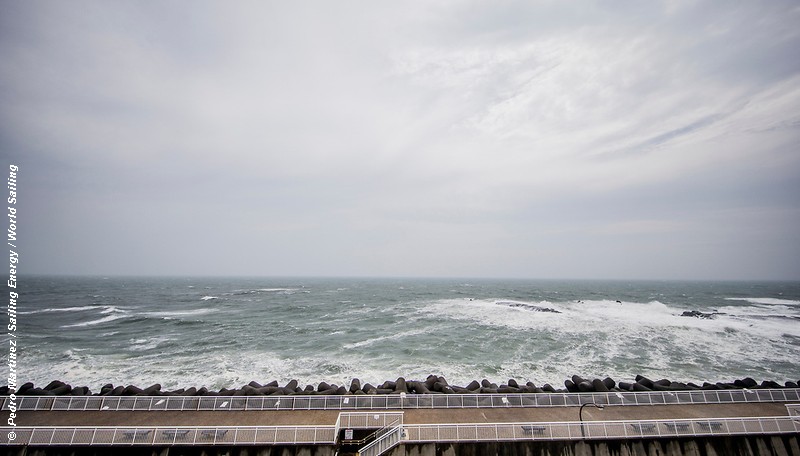 While conditions leading up to the test event have been near perfect, three days before the first race, the affects of the typhoon could be felt across the venue, with increasing wind and waves, and heavy rain.

Fortunately, the weather was not as bad as expected, though sailing on Friday was out of the question.

But it means the conditions for the first races on Saturday will be rather exciting, at least in terms of waves, even if the wind is expected to ease significantly.

America's Cup - The time for waiting is almost over

That Was Cowes Week That Was - Final Results