The first day of the RS Summer Regatta at Lymington Town SC was quickly blown away (quite literally) by the wind in the channel.

The weekend incorporated various RS class events and championships, and after the Saturday blow-out, four races were scheduled for Sunday.

The light 5-8 knot breeze was going to test the fleet with a strong tide running down the course, and there was also the added weed slalom required to ensure the boat remained smooth and fast.

The RS500 National Championship was won by Nick and Fanny Rogers of Royal Lymington YC.

They finished tied on points with Tim and Heather Wilkins of Gurnard SC, with third place going to Peter and James Curtis of Grafham Water SC.

The RS800 Summer Regatta event was a 3 race-win victory for Luke and Emma McEwen of the Royal Lymington YC, with second Ralph and Sophie Singleton, who took the other race win, and in third place were Hugh Shone and Hannah Tattersall.

The RS400 Southern Championships were won by Michael Sims and Jack Holden from Carsington SC.

They took a one point victory ahead of Steve and Sarah Cockerill of Stokes Bay SC, with Jon Heissig and Nicky Griffin of Llangorse SC in third place.

Many thanks to Lymington Town for making the best of the challenging conditions and the fabulous organisation ashore. 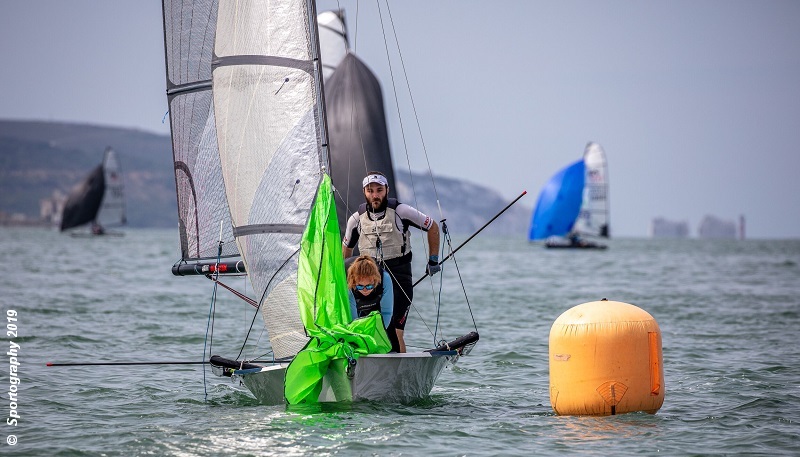 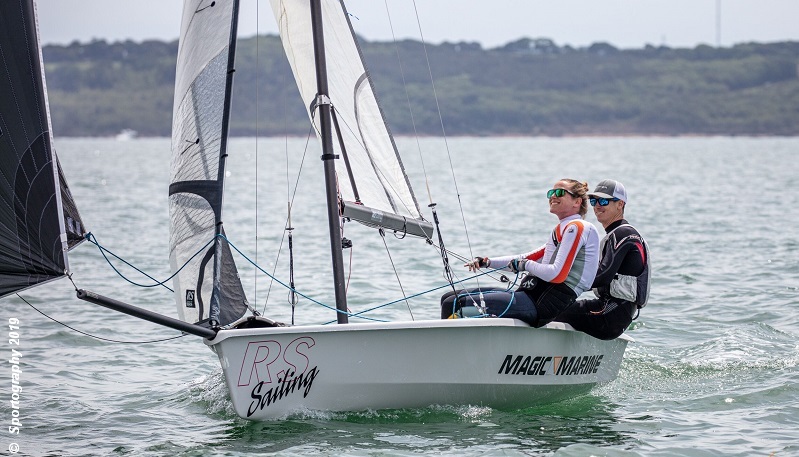 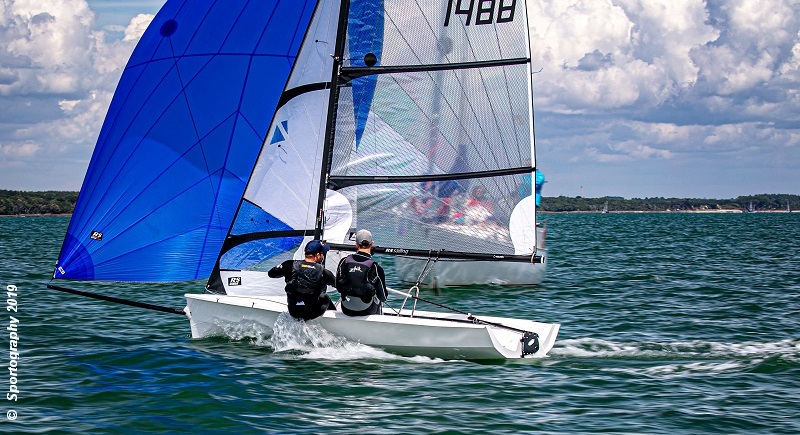 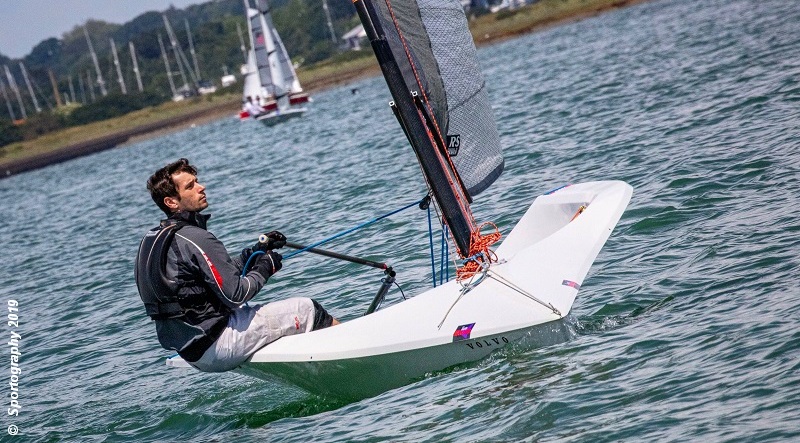 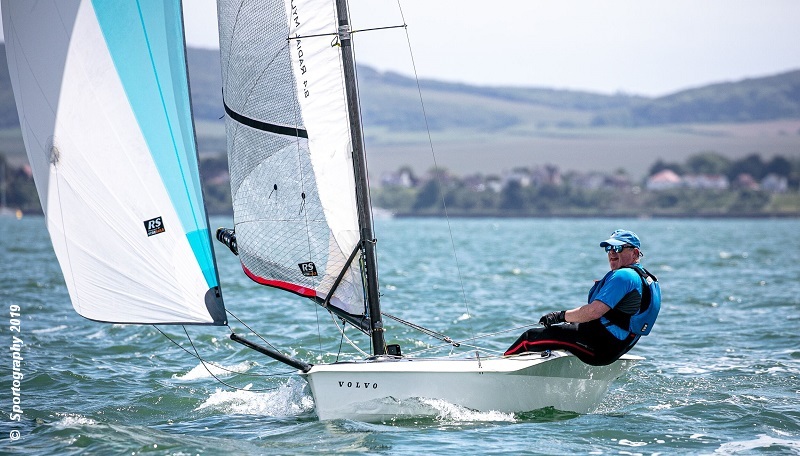