There was no doubting that the pressure was on, but no one expected just what was about to take place.

With the end of the SailGP 2021-22 season in sight and a $1million dollar race just a few months away at the San Francisco finale, the action ramped up . . .

Tom Slingsby’s Australia SailGP team delivered under the pressure, winning their home Sail Grand Prix in Sydney to book a place in the Season 2 Grand Final in San Francisco.

Their 55 points is enough to guarantee the Aussies a spot in the all-important Championship decider in San Francisco over 26 and 27 March 2022.

The final race at the last event of the season is the Grand Final – this is a race in which the highest ranked teams in the overall season leader board go head-to-head to win the US$1 million prize and be crowned SailGP 2021/22 Champions. 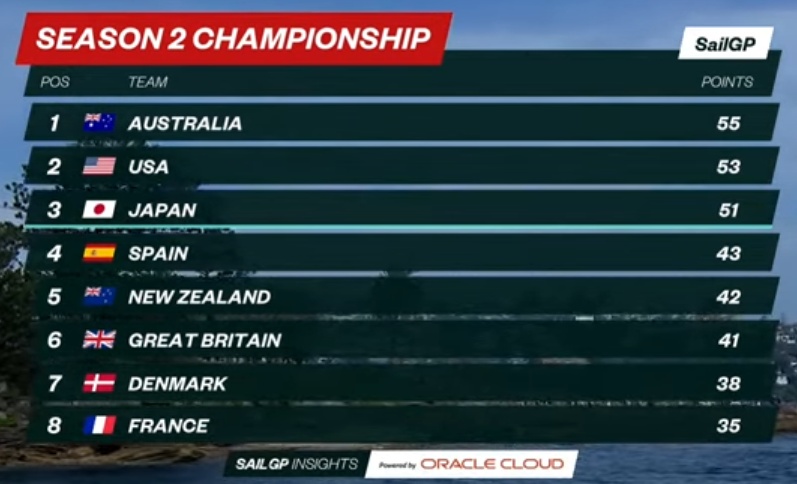 Changes to Selden SailJuice Winter Series due to COVID