These three were also the top three Masters for 40-49 year olds. 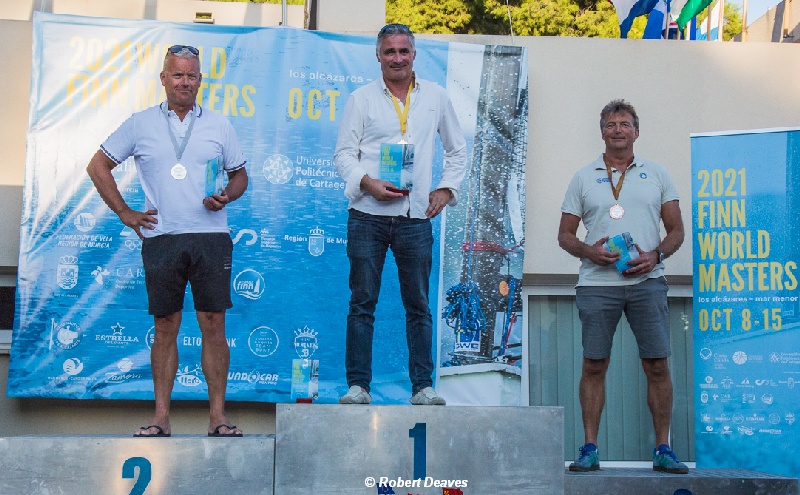 In the Grand Masters category, Laurent Hay, from France took the title he last won in 2017, from the Dutch pair of Peter Peet and Bas de Waal. 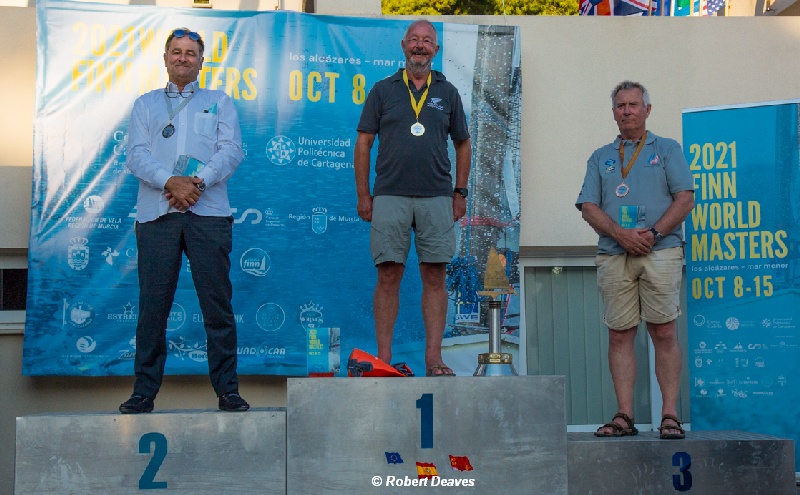 Greg Wilcox, from New Zealand, upgrading his old Finn for a modern charter boat this week, performed beyond his expectations to win the Grand Grand Masters.

Another former World Masters Champion from way back in 1988, Hans Fatzer, from Switzerland, won the Legends category in an incredible 35th overall for the over 70s, from Henk de Jager and Filip Willems, both from The Netherlands. 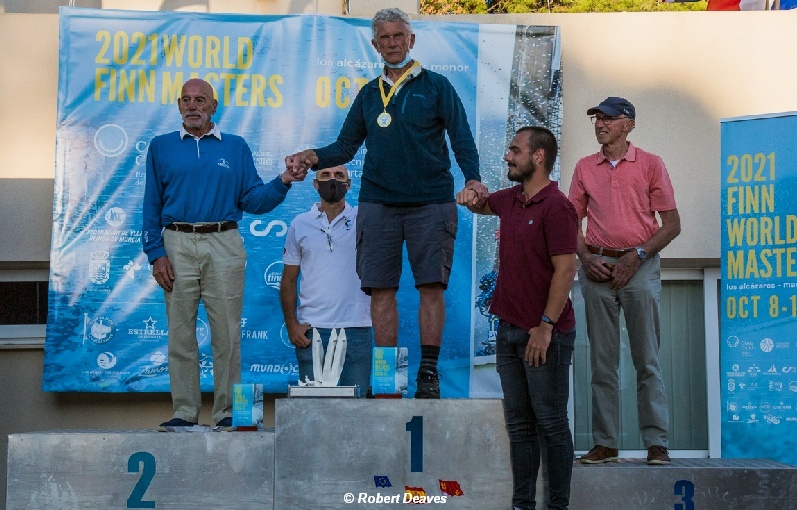 The greatest cheer was again reserved for the Super Legends. Richard Hart, from Britain retained the title he won in 2019.

Next year the Finn World Masters travels to Finland for the first time ever to celebrate the 70th anniversary of the Finn’s first appearance at the Olympic Games. It will be another great party for sure.