America’s Cup – Patriot is back in her natural element

After nine days of round-the-clock effort, and the massive support of so many here in Auckland, back home and around the world, Patriot is back in her natural element.

After nearly losing Patriot beneath the waves following her capsize, American Magic had just 11 days to get its racing boat and all of her many systems ready to race in the Prada Cup semifinals.

The team faced both a formidable job list and another test of its resilience. 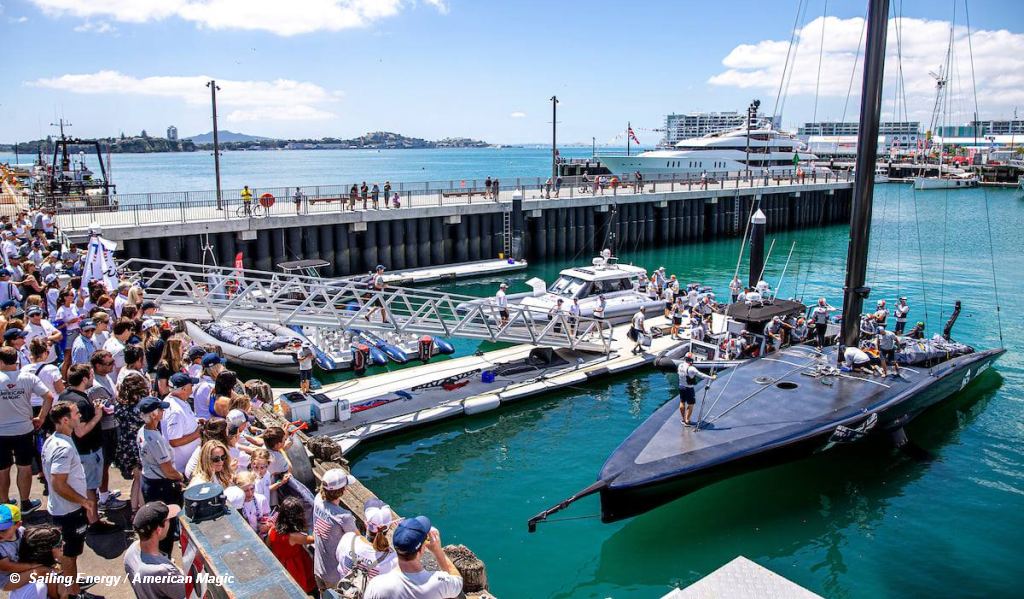 Would more than three years of tireless effort, innovation and ambition end in one afternoon of setbacks on the Hauraki Gulf?

With skill, resolve, and the aid of both its fiercest competitors and most steadfast supporters, the U.S. Challenger for the America’s Cup brought the big blue AC75 back to life. 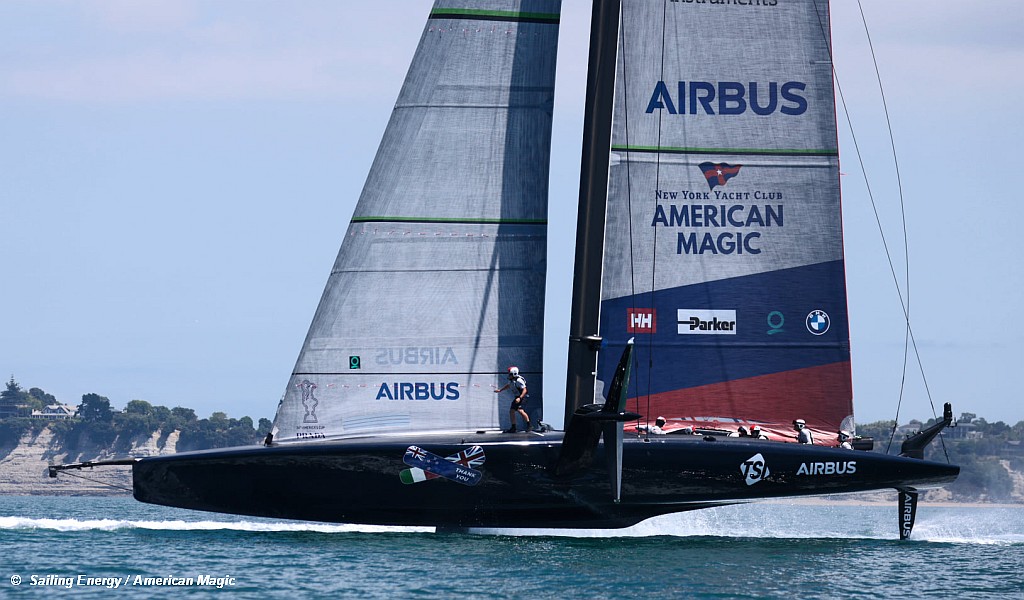