Tokoloshe II and PowerPlay triumph in Race the Wight

The race around the Isle of Wight on Saturday 1 August marked the return to competitive racing at the Royal Ocean Racing Club, the first since the start of the COVID-19 pandemic.

Mike Bartholomew’s GP42 Tokoloshe II was the overall winner of the race and topped the podium for IRC One ahead of two other FAST40+ yachts.

However, the real race winners were the NHS and the Scaramouche Sailing Trust, with over £5000 (all entry fees) going to the noble causes.

MOD70 PowerPlay, skippered by Ned Collier Wakefield, with Peter Cunningham on the tiller also did the double. 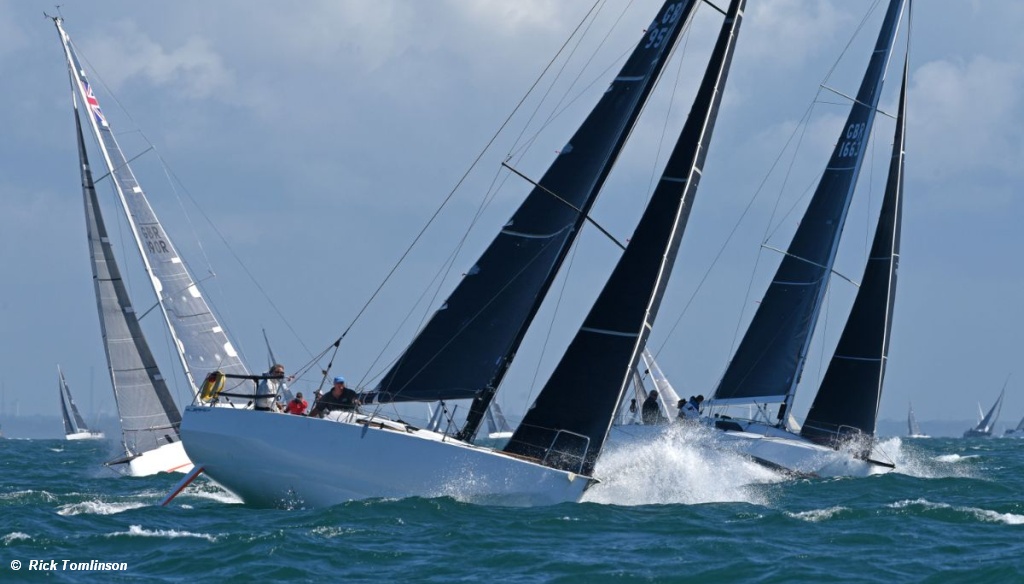 Over 40 yachts raced with just two crew in IRC Two-handed.

The race of approximately 50nm started from the Royal Yacht Squadron Line with a course anti-clockwise around the Isle of Wight.

As the breeze clocked a little to the south, there was little in the way of wind shadow to the east of the island. The fleet entered the Eastern Solent, where a fresh breeze made for a fast beat to the finish.

Racing with the Royal Ocean Racing Club continues with the second race of the mini-series, scheduled to start on Saturday 15 August.

Alex Thomson - It will go down to ‘are we fast in the right areas?’