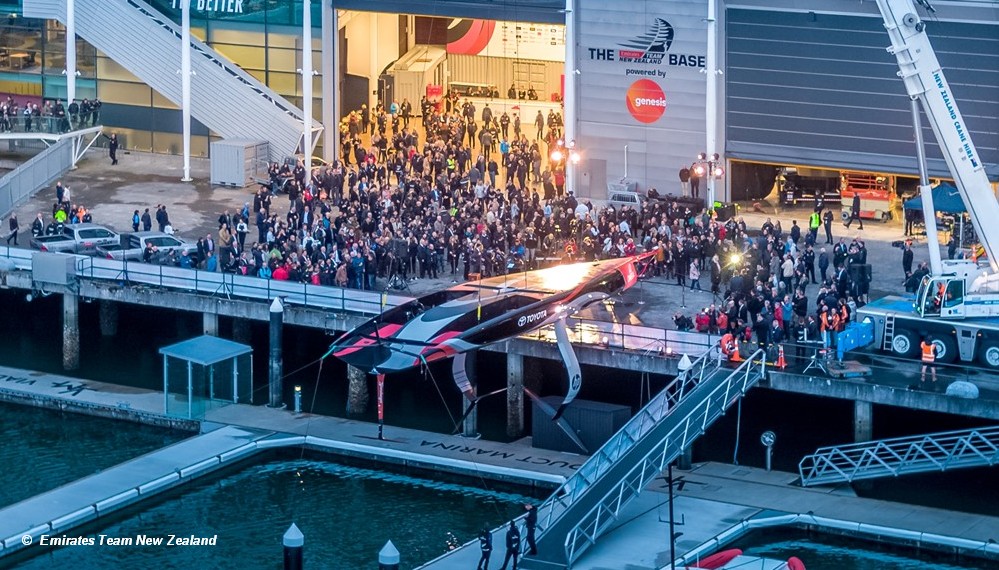 A representative from the team’s official charity, Motor Neurone Disease Association of NZ, christened the boat by breaking a bottle of champagne on the bow. 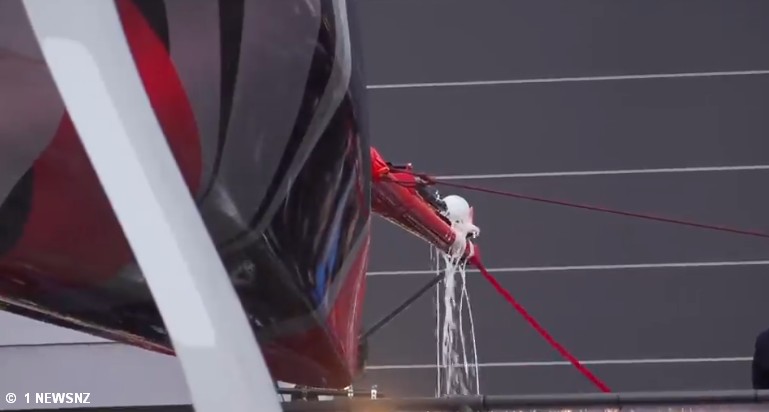 The hundreds of people who had been invited to the ceremony, included the New Zealand Prime Minister Jacinda Ardern.

The AC75 was then lowered into the harbour to the anthemic strains of Rod Stewart’s Sailing.

It has taken over 100,000 man-hours to design and build the boat with a group of about 65 people between designers and boat builders who have been working quietly throughout the past year.

Unlike the other main Challengers, Emirates Team New Zealand has focused the development of their first boat entirely with their in-house simulator as opposed to building a smaller scale test boat to validate concepts on the water.

Once the AC75 goes for its maiden sail, it will be the first time the team has collectively sailed since winning the last America’s Cup on June 26th 2017.

“It won’t be without nerves the first time we go sailing, but I am sure that is no different for all of the teams.” said Glenn Ashby 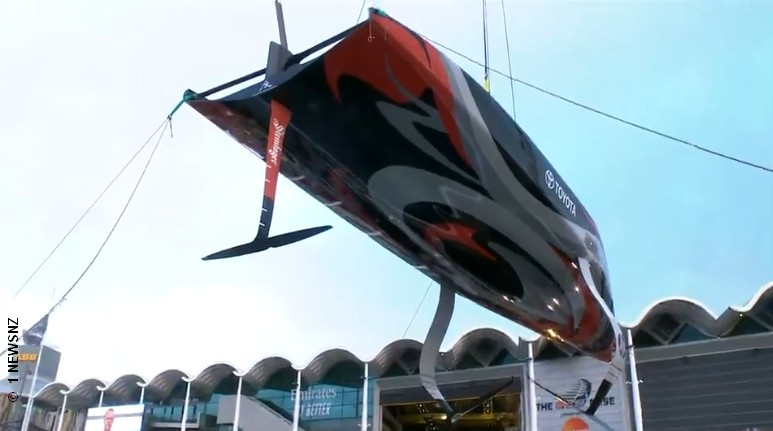 Emirates Team New Zealand will now focus on a busy period of testing on Auckland’s Hauraki Gulf over the spring and summer months having the advantage of developing and training on the race area of the America’s Cup Match which will be raced in March 2021. 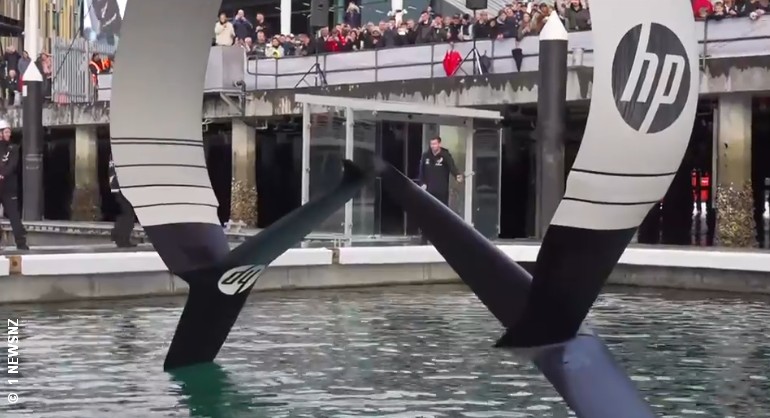 Second AC75 to launch next week