The big breeze remains for the third day of competition at the first 2020 Hempel World Cup Series regatta.

With only the two RS:X fleets and the Finn fleet able to race in Wednesday’s 30 knot gusts, an additional race has been added to each fleets schedule to catch up on races lost over the previous two days.

Alison Young, “We had a bit more breeze today so we managed to get three races in which was nice. To be honest though I feel like I’m running on fumes and fairy dust so it’s quite hard work.”

In the men’s Laser Pavlos Kontides CYP (1,5,2) has taken the lead ahead of Tonci Stianovic CRO.

Ben Saxton, “We had two good races today but the last was pretty wild. I think we sailed well in all three though. On the whole sailing well and that is great for us.” 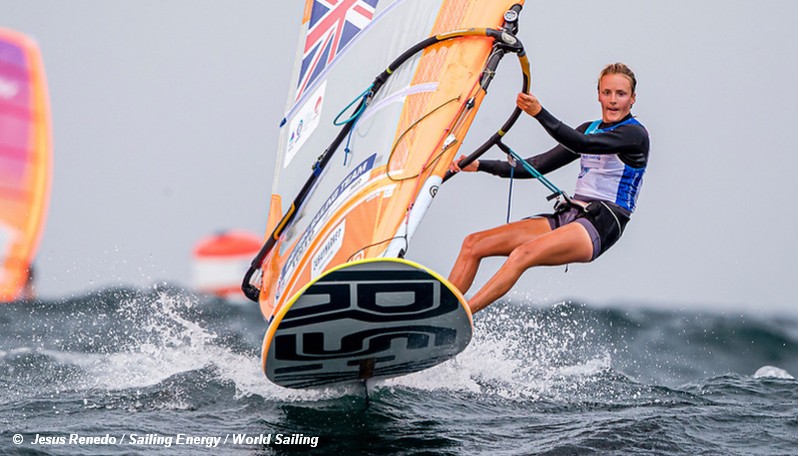 Britain’s Tom Squires had a good day with a 1, 4, 2, score to move to 6th overall, Kieran Holmes Martin also improving to 13th overall. 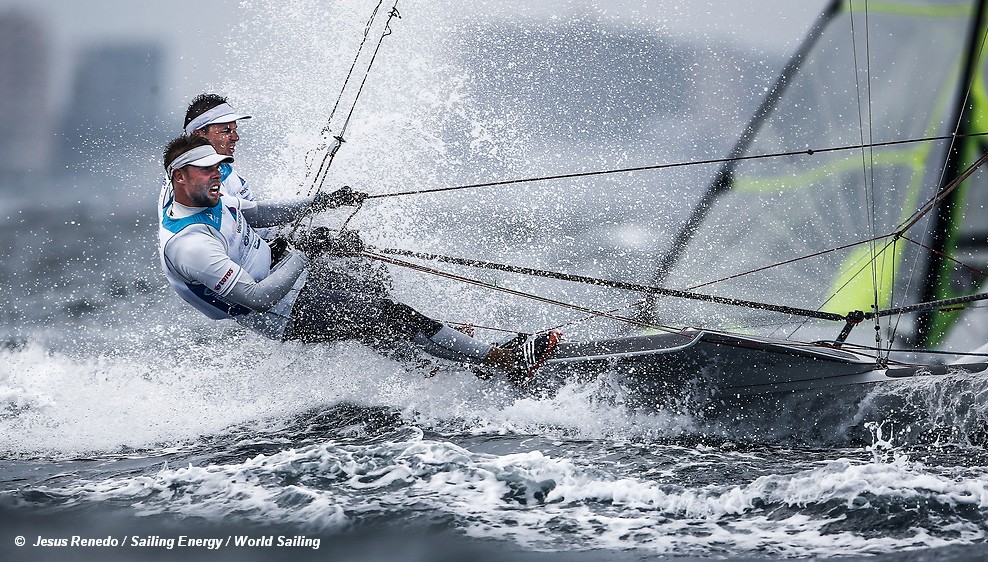 In the men’s 49er James Peters and Fynn Sterritt (11,BFD,1) continue their snakes-and-ladder ride with a black flag disqualification spoiling their day, but still improving to fourth place overall after six races.

In the other (no GBR) events:

After five races in the women’s 49erFX, leaders are now Annemiek Bekkering and Annette Duetz NED, two points ahead of Klara Wester and Rebecca Netzler SWE.

In the Finn event, Nicholas Heiner NED leads by six points from Tom Ramshaw CAN and Ioannis Mitakes GRE after five races.

The forecast is for further strong winds and two metre waves.