Anne-Marie Rindom of Demark is the 2019 women’s Radial World Champion.

Rindom finished the championship with a total of 50 points, and a lead of 36 points ahead of Marit Bouwmeester of Holland who took silver, Britain’s Alison Young taking the bronze.

In the men’s World Championship Simon de Gendt of Belgium is the new champion. 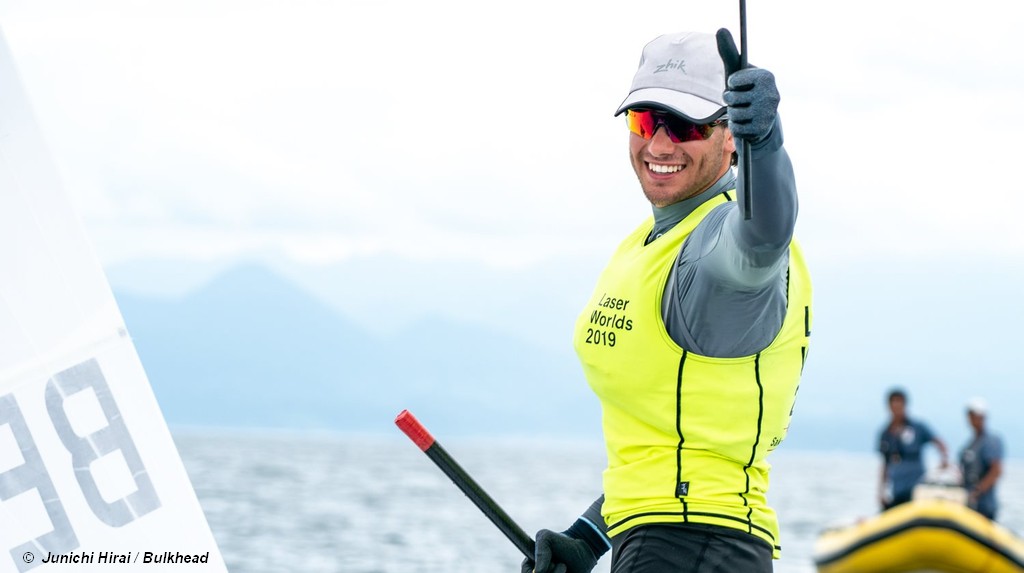 De Gendt finished with 20 points and six points clear of Australia’s Zac West who took the silver, with Perez Guilherme of Brazil claiming the bronze.

Anne-Marie Rindom was able to drop her two worst scores from the qualifying stage to give her a comfortable victory, her second Radial World Championship, she previously won the title in 2015.

Britain’s Hannah Snellgrove finished 7th overall, and Georgina Povall (35th overall) finished on a high with a second place in the final race behind Kamolwan Chanyim of Thailand.

A good day for the Irish as Aisling Keller of the Lough Derg YC qualified Ireland for the Tokyo 2020 Olympics in the Radial single-handed event.

The women Radial sailiors will now take a break before returning to Japan in mid-August for the final Tokyo2020 test event.