The International 470 Europeans organised by Yacht Club Sanremo and Yacht Club degli Aregai take place from 9 to 14 May, on Italy’s Ligurian Riviera.

In pre-Olympic year this event has attracted over 115 entries from 25 countries with world-wide entries looking to qualify for the Tokyo 2020 Olympics, or achieve selection for their national Olympic squads.

The British Sailing Team will have six teams competing, four in the men and and two in the women’s event, including 2016 Olympic gold medalist Hannah Mills, now sailing with Eilidh Mcintyre.

They skipped the Genoa World Cup but took gold at the high profile Princesa Sofia event in Mallorca.

In the women’s fleet here in Italy will be China’s Manxi Wei and Haiyan Gao, third in the world ranking and runners-up in Genoa, plus the young Italians Benedetta Di Salle and Alessandra Dubbini, among the teams to look out for in the battle for the podium. 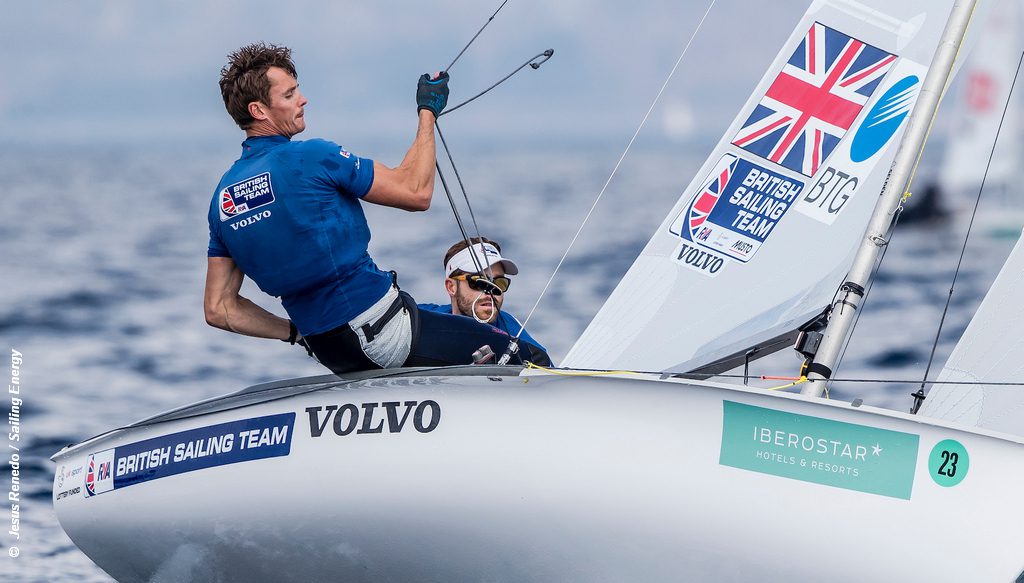 In the men’s event will be Luke Patience and Chris Grube, hoping to confirm their selection for the final Tokyo Olympics test event in August.

The recent Genoa World Cup saw them finish down in 25th with team rivals Martin Wrigley and James Taylor 28th, but in the earlier Princesa Sofia event they took bronze.

They will face a fleet including double Olympic medalist Mathew Belcher from Australia sailing with Will Ryan and  New Zelanders Paul Snow-Hansen and Daniel Willcox who won the Genoa World Cup event.

The first 15 teams of the world ranking will be racing in Aregai making this a tough (but good) event to win.

Warm-up weekend for 49er, 49erFX and Nacra 17 Europeans at Weymouth