The British Olympic Association (BOA) has announced the sport Team Leaders for the Tokyo 2020 Olympic Games.

For Sailing the Team Leader is Mark Robinson the RYA Olympic Performance Manager and a member of the Olympic Steering Group. 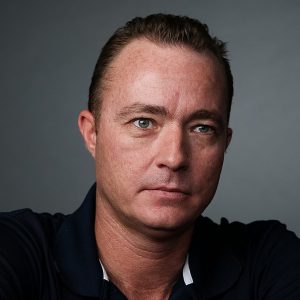 The group met in London this week to participate in Tokyo 2020 Games planning workshops to further refine and implement the detailed operational plans for Team GB’s participation at the Games, which are just over 500 days away.

Latest information was shared on areas including accreditation, Preparation Camp, Olympic Village, security and media services that will be provided in the Games environment.

A small delegation, led by Deputy Chef de Mission Mike Hay, are scheduled to travel to Tokyo in April before a secondary Games Planning meeting takes place in May this year.

So far Team GB has secured 22 quota places for Tokyo 2020 across three sports – equestrian, sailing and shooting. With Sailing aquiring its full quota of ten places.

Hay said: “The Team Leaders are key members of our delegation and they play a pivotal role in delivering the success of Team GB.

He replaced Stephen Park OBE who moved to the Great Britain Cycling Team as performance director. Mr Park has also been appointed as a Team Leader for cycling at Tokyo 2020 by BOA.