The next edition of The Ocean Race will start in 2021 from Alicante, Spain, with two classes of boats racing: the high-tech, foiling IMOCA 60s and the one-design VO65 fleet that provided the closest race in the history of the event in the last edition.

Two VO65 campaigns – from Portugal and New Zealand – were announced in Alicante on Thursday.

Paulo Mirpuri, the chairman of the Mirpuri Foundation, who was a founding partner of Turn the Tide on Plastic in the last race, announced he would have at least one team competing in The Ocean Race. 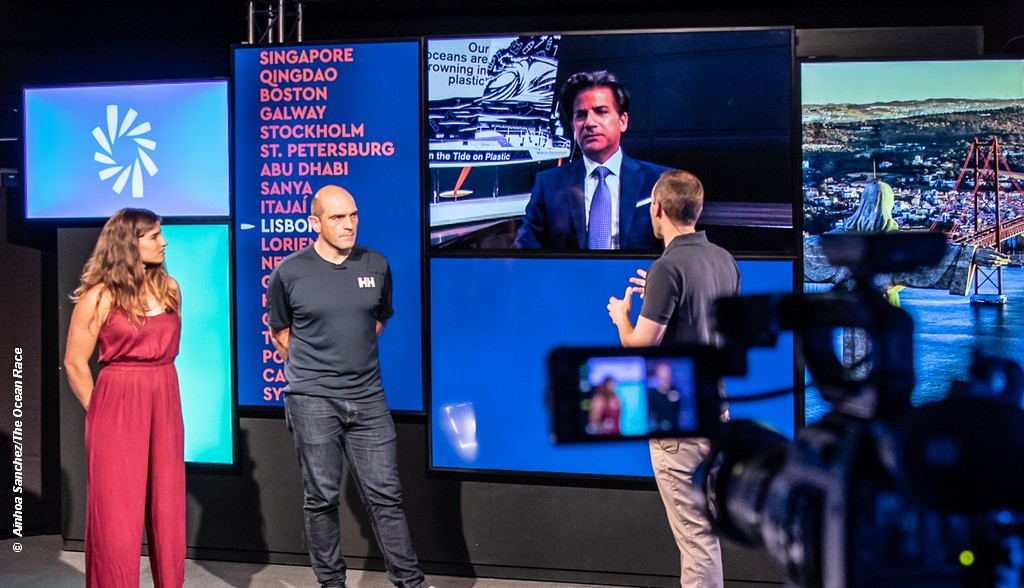 Mirpuri added that he was intrigued by the technology challenge posed by the IMOCA 60 and was considering a second entry in that class.

Connecting to Alicante from Auckland, New Zealand, Bianca Cook, who raced on board Turn the Tide on Plastic in the 2017-18 event, announced she would be spearheading a New Zealand flagged team.

Tony Rae (Trae), a veteran of six editions of the race, twice as a winner, as well as seven America’s Cup teams, is on board to manage the campaign.

Xabi Fernández, who skippered MAPFRE to a second place finish in the last race, the best ever result for a Spanish team, was in Alicante for the launch event and said he is working hard to have a competitive entry in the next race.

The Ocean Race Managing Director Johan Salén said, “We already have six of the eight VO65s that are essentially spoken for by campaigns planning to be on the start line in 2021.” 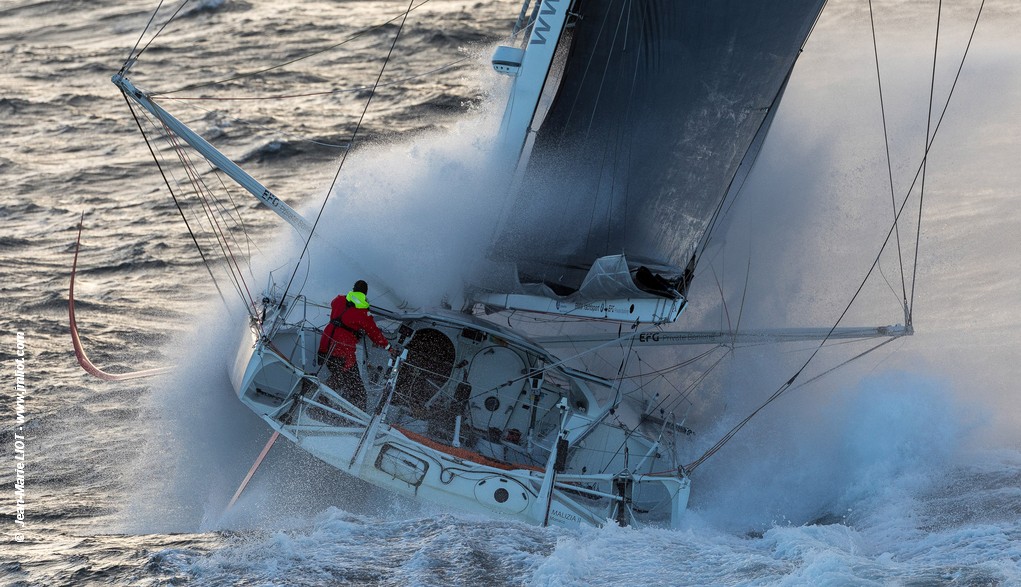 There are nine new IMOCA 60s in build across the world and it is thought that several are being prepared as projects for the race.

In Lorient, France, Paul Meilhat, the winner of the 2018 Route du Rhum, confirmed that, “The Ocean Race is my priority.” Getting an IMOCA 60 team on the start line in Alicante is his goal.

The 2021-22 edition of The Ocean Race will feature up to nine stopover ports, with the Host City procurement process now underway with site visits to candidate cities.

Newport, Rhode Island is among the cities currently engaged in a Host City procurement process that will result in the full race route being announced before the end of the summer, one of the organisational milestones for the race and competitors alike.

Formerly known as the Whitbread Round the World Race (1973 to 1997) and the Volvo Ocean Race (2001 to 2018), The Ocean Race is the premiere, fully-crewed, offshore race in the world, and a pinnacle event in the sport of sailing.

Skip the Straw - Go Straight for the Drink