British sailor Alex Thomson has announced he won’t compete as a skipper in the 2024 Vendée Globe, the solo, non-stop race around-the-world, but doesn’t rule out returning to the race in 2028.

Thomson has competed in the IMOCA circuit for 19 years including five successive Vendée Globe’s with two podium finishes and numerous world records.

Thomson and his team 5 West Ltd will remain together . . . “The goal has always been to win the Vendée Globe, which to me remains the toughest sporting challenge left in the world today, and we haven’t accomplished that yet. This is the start of a new chapter, with a new skipper, and we will provide him or her with all the tools, knowledge, experience and environment to win.” 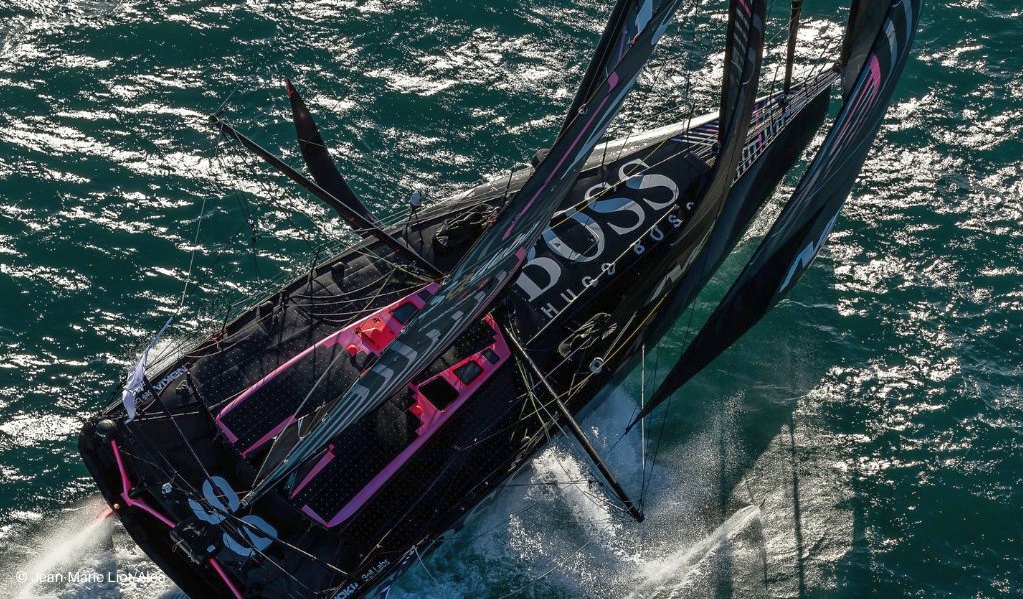 Reflecting on his racing career Thomson said, “Obviously none of what we have achieved would have been possible without our partners, and I am eternally grateful to HUGO BOSS for the support and loyalty they have shown me.”

“Together we have inspired and engaged people all over the world for 18 years and become a leading brand within the sport of sailing. I am so thankful to have worked so closely with the team at HUGO BOSS, working alongside so many creative and inspiring people, many of whom will remain lifelong friends.”

In the 20 years since Thomson first appeared on the IMOCA 60 scene, the sport of offshore sailing has changed considerably; the yachts have evolved to push the boundaries of technology and innovation in a similar way to Formula 1.

Thomson and his team have developed with the sport too, both on and off the water. As well as attracting a global audience with award winning stunts like the “Mastwalk” and “Skywalk”, Thomson’s team have produced some of the most ground-breaking IMOCA’s 60s in the last 10 years. 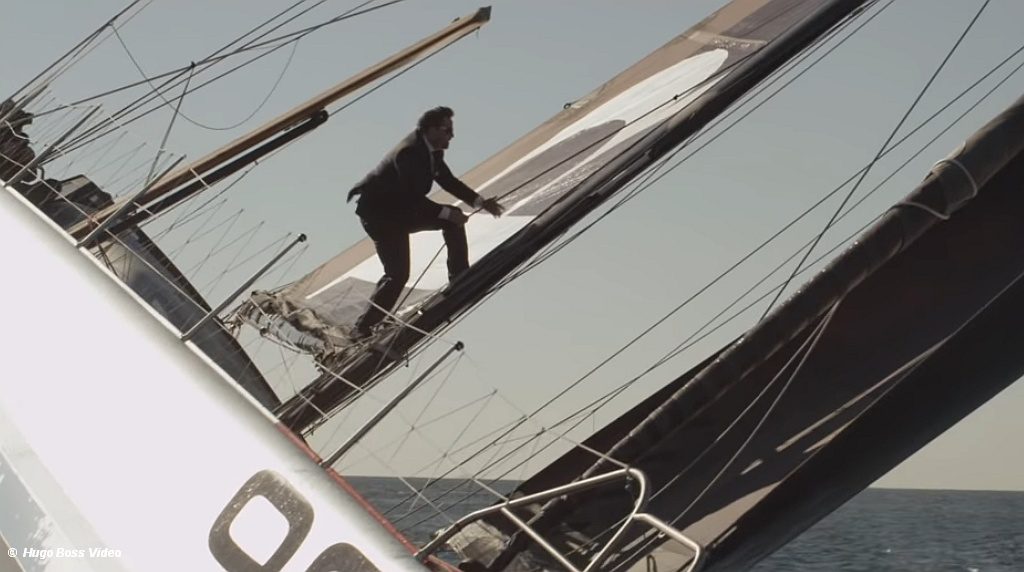 Four years ago, Thomson was also joined by a new technology partner Nokia Bell Labs, who have focused their attention on the performance of the boat and Thomson himself.

The platform gave fans a new perspective, showing what life is really like onboard. “With Nokia Bell Labs alongside us, we have learned so much about how to get the best from the boat and myself, and we have really only just scratched the surface of what is possible,” said Thomson. 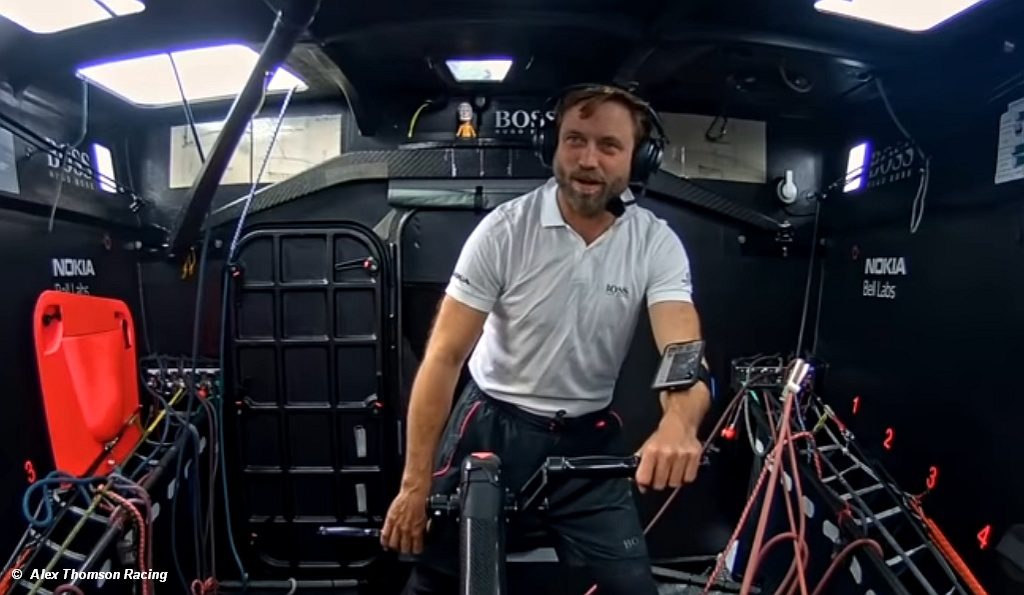 “I want to say a huge thank you to everybody who has been part of the journey so far. To my team past and present, thank you for the commitment and faith you have shown in me. All our partners and suppliers for all your support, and obviously to our loyal fans.”

“The biggest thanks of course, goes to my wife Kate, for being by my side every step of the way”, said Thomson.

Light at the end of the tunnel for Alex Thomson