Team GB sailors ready for Tokyo 2020 one year on

With the first Support Team members now in place at the dedicated British sailing base in Hayama, the first sailing team members will start to arrive from Monday 5 July onwards.

The rules and conditions that make the Games possible are enshrined in the Tokyo Games Playbooks.

These documents are the basis of the game plan to ensure that all Olympic and Paralympic Games participants and the people of Japan stay safe and healthy this summer.

For the competitors these are the bible, and any deviation from them could result in potential consequences that include: warnings, temporary or permanent exclusion from the Games; withdrawal of accreditation, disqualification, and financial sanctions. 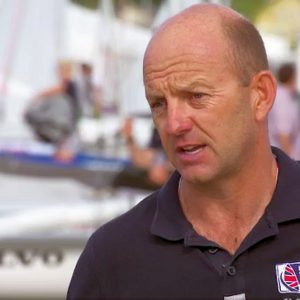 Guiding the fifteen British Sailing Team members, who are competing in ten events at the Tokyo Games, through this minefield is Ian Walker, RYA Director of Racing.

On the ground will be Mark Robinson, RYA Olympic Performance Manager, who together with a 28 strong team of coaches and support staff, will ensure that everything is ‘all-right on the day’.

The Tokyo Games Playbooks do allow for some variation for certain sports and sailing with its dedicated Olympic sailing centre at Enoshima is one of them.

Ian explained to Sailweb, that the British team had over the last couple of years, built a good relationship with the nearby town of Hayama in Kanagawa Prefecture.

And being based there at a conference centre for the duration of the Games, with their own kitchen would provide as ‘normal’ living conditions there as could be expected.

This has allowed them to enter Japan from the 1 July and begin the unpacking of the nine shipping containers and start preparation of their boats.

No sailing is allowed until the 15 July and the Laser/Radial dinghies will not be allocated until 14 July. So, there is time for the team to acclimatise to the summer air temperatures in the mid- to upper 30s along with very high humidity.

The Coronavirus pandemic is restricting the movement of the competitors, who must remain at their competition venue and not visit other venues. Ian emphasised that their worst nightmare was a team member testing positive.

Thus they will only travel between their base and the sailing centre by team bus or RIB, and will not attend the Official Opening ceremony.

For Walker and the Team GB sailors the focus is firmly on winning medals, and after 18 months of on-off sailing events they will face a lot of unknowns.

The normal pre-Games events and championships have been few and far between, so that those first few days of competition will reveal just where the British sailors stand in comparison with their international rivals. 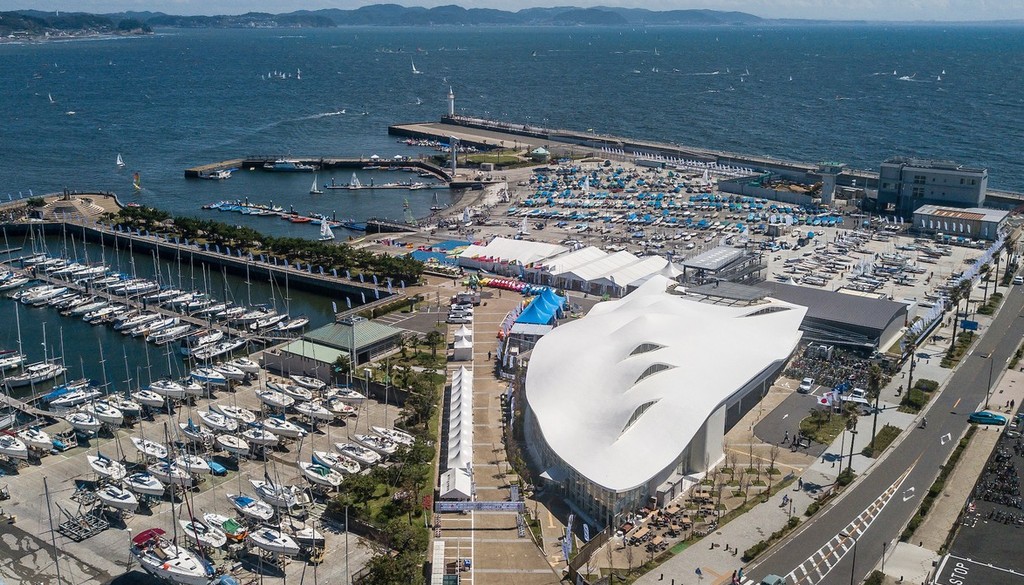 The target is still to be Top Sailing Nation, and that means possibly winning three gold medals, while the overall target remains at four to seven medals of any colour.

Olympic Dinghy racing is not really a spectator sport, so the best viewpoint is normally via your TV screen. The final medal races are the only racing likely to be within shoreside viewing. The other courses are out in the bay.

And you can be sure that Walker, with his two silver medals (470 and Star) in his ‘minister without portfolio’ position . . . driving the RIB if needed . . . will be providing that calm, no nonsense attitude that has taken him to the top of his chosen sport.

And if the media team need an extra pundit who really knows his business I am sure he would be available. 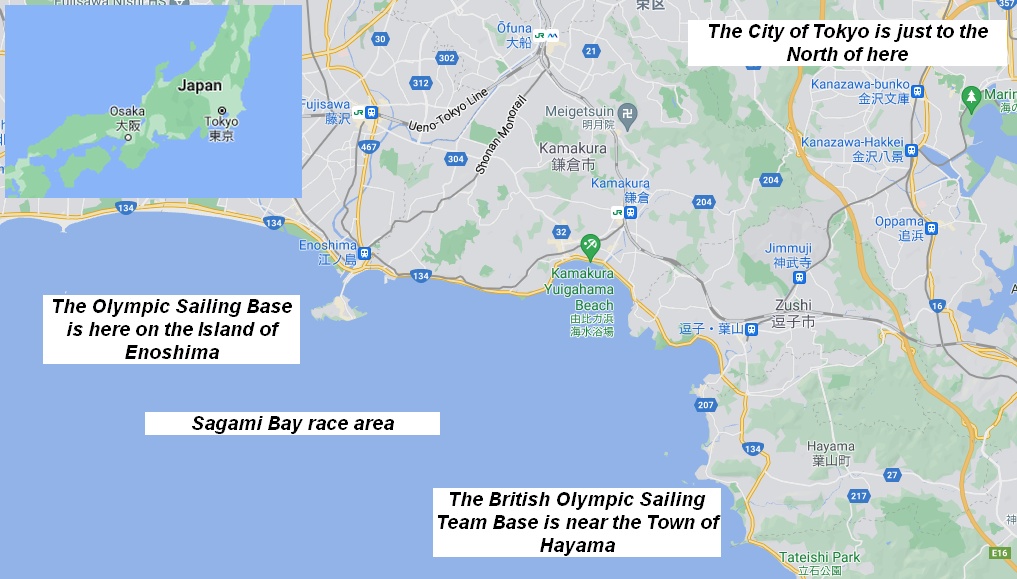 The sailing runs from 25 July to 4 August 2021, comprising race days and rest days for each class, at Enoshima Yacht Harbour in Fujisawa City, Kanagawa Prefecture, around 40 miles south-east of Tokyo.