Ratcliffe’s company Ineos has become Principal Partner with the Mercedes-AMG Petronas F1 Team in a five year deal reported to be worth £100m.

The MercedesF1 team is home of world No.1 driver Lewis Hamilton who has won five of his six world titles with them, although his future with Mercedes is uncertain as he aims for number seven to equal Michael Schumacher.

Ratcliffe has denied speculation that he intends to take over the whole team, or that he has plans to invest in a Premier League team and believes he has “enough on his plate” with his existing sports portfolio.

Sponsorship of the Mercedes F1 Team is added to his other elcectic selection of sports including:

In addition Sir Jim has interests in Belstaff, the 200 year old sport clothing retailer, and the Ineos Grenadier off-roader project a ‘spiritual successor’ to the Land Rover Defender, due to launch in 2021. 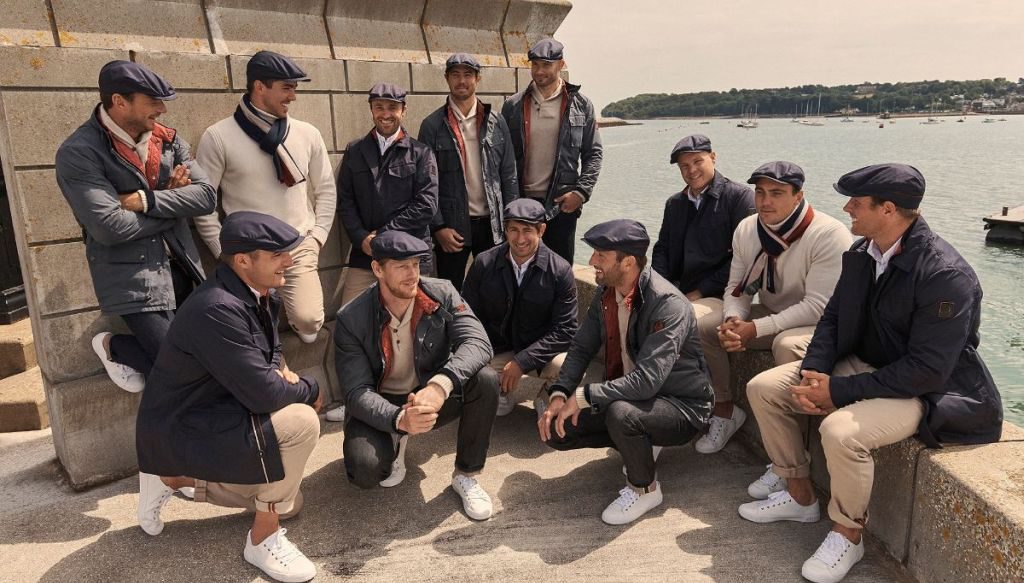 The team are now required to hold their tactical meetings at Old Portsmouth in the open air, attired in a selection of Belstaff waxed jackets and caps!