Friday was the final day of Bournemouth Digital Poole Week and the sun was shining and a warm and gentle 9-11 knots of breeze gave everyone a superb day’s racing.

For all the competitiveness at the top of the fleets, Poole Week for many is and always has been about having a great time both afloat and ashore, and that applies whether you’re at the front, bringing up the rear or anywhere in between.

The fact that 177 boats were sailing in the harbour, representing 23 classes from 22 clubs around the country, says it all. 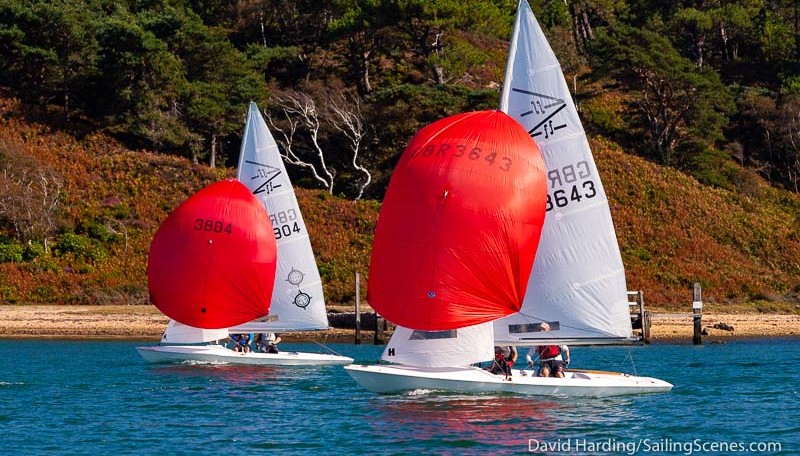 Having already sewn up the Flying Fifteen class, Bob Alexander and Huw Willetts took the day off.

After a row of six successive bullets, Steve and Ally Tyler in their Merlin Rocket settled for a second in the fast handicap fleet behind the ever-consistent Ian Duke’s K1 but were still comfortable overall winners. 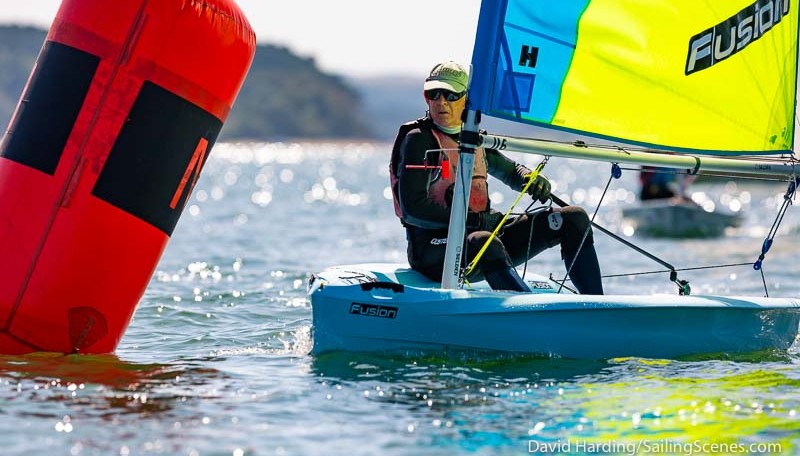 It was business as usual in the slow handicap, Nigel Pearce winning for the 9th time in his Fusion.

In the other fleets, it was principally a case of those who had established a lead earlier in the week showing that they were just (or very nearly) as fast in half as much wind from the opposite direction.

Alan Davis’s 2nd place in the last race of the standard Lasers secured him a comfortable overall win. James Foster’s victory in the Laser Radials was even more emphatic. 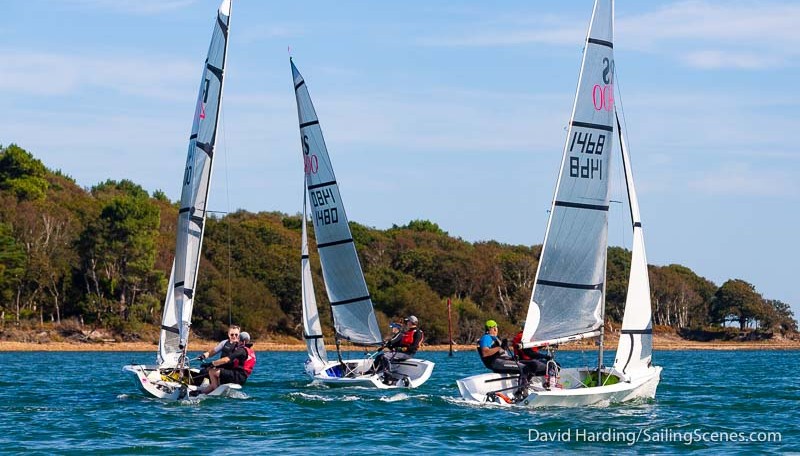 Duncan and Lorna Glen ran away with the RS200s and Andy Hadfield crewed by Lucy Tyler sneaked home ahead of Steve Middleton and Chris Rowland by a couple of points in the RS400s.

One of the tightest fleets in terms of results was the Shrimpers, with Rod McBrien and Richard Gray each counting a win and a 2nd. McBrien took the series by virtue of winning the last race. 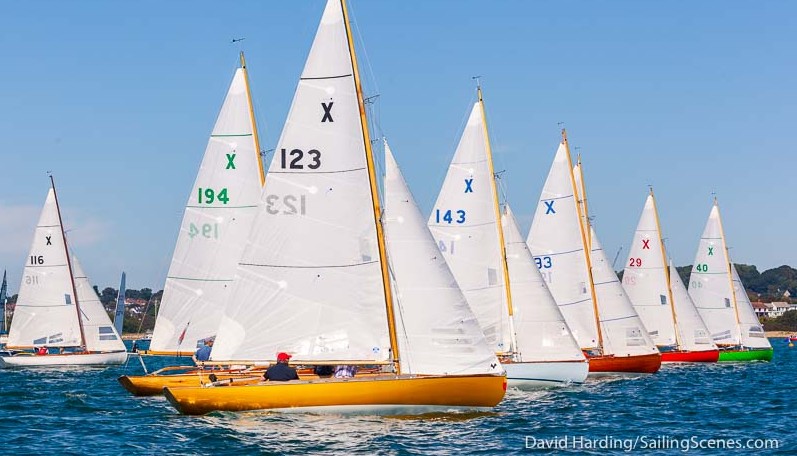 The XODs had finished racing on Thursday with Willie McNeill and John Edmonds both on 10 points.

McNeill made no mistakes on Friday to win both races. Edmonds was unable to find a way past and concentrated instead on defending his two 2nd positions.

Bournemouth Digital Poole Week is sponsored by Bournemouth Digital – the name is a bit of a give-away – with welcome support provided by Zhik in the form of discounted kit and the eagerly-awaited daily draw for the Zhik goody bags. Support also came from Dorset’s Hall & Woodhouse brewery, whose Tanglefoot ale had thirsty sailors making a bee-line to the bar on coming ashore.

In classic Poole Week style, the 2019 event was rounded off by the final prize-giving and Zhik draw followed by food, drink, music and partying.

Anyone who missed out this year needs to put next year’s dates – 23 to 28 August – in their diaries straight away.