The PM said that she was not concerned that they would affect the country’s hosting of the 2021 America’s Cup.

The leaks, revealed in a statement by America’s Cup Defenders, Emirates Team New Zealand on Monday, accused contracted personnel of having made highly defamatory and inaccurate allegations regarding financial and structural matters against ACE, ETNZ and its personnel.

The leaks include allegations that ACE used part of the event Investment for costs that have arisen, but which were not in relation to the management and delivery of the events.

Team NZ boss Grant Dalton revealed that he had terminated the contract of the informants when they had confidential and sensitive information coming back to them from Europe very recently. 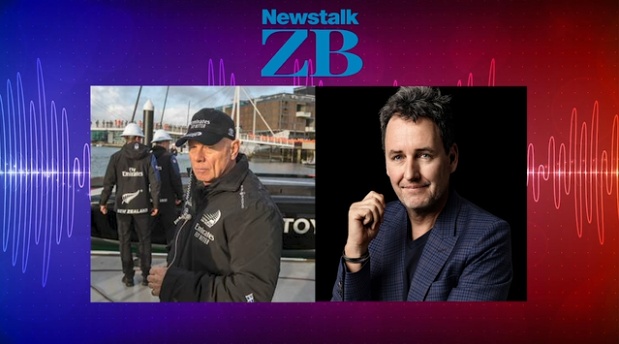 Dalton, speaking on The Mike Hosking Breakfast programme, said that they got suspicious in December last year, and he recently confronted the suspect, Dalton confirmed that they were not dealing with a single person.

He also revealed that it was in the hands of the team lawyers and although they had no intention of taking it further, that would depend on what happened next, their hand may be forced!

“We’ve just got to finish that process off and get some new people and get on with it.”

AC36 challengers American Magic and INEOS Team UK have both denied any knowledge of the spying allegations that are causing such an uproar in Auckland.

American Magic get back to business on the water

Newport and Monaco call it a wrap!