The International 5.5 Class Association sends best wishes and season’s greetings, while looking forward to an even more successful year for the class in 2019.

In a bland world of ever similar racing classes the International 5.5 Class organises a very successful circuit of events for these determinedly unique keelboats.

Of the many events in 2018, the world championship in Cowes, UK, was the most hard fought for event of the year, with several boats in the running for a while.

Artemis XIV couldn’t repeat their form of the previous week, while defending champions, John B, BAH 22, (Gavin McKinney, Lars Horn-Johannessen, Mathias Dahlman) performed well early on but then dropped back in the windier races towards the end of the week.

Two wins for New Moon, BAH 21 (Mark Holowesko, Peter Vlasov, Christoph Burger) on the fourth day took them to the top and they rounded off the title win with a race to spare. 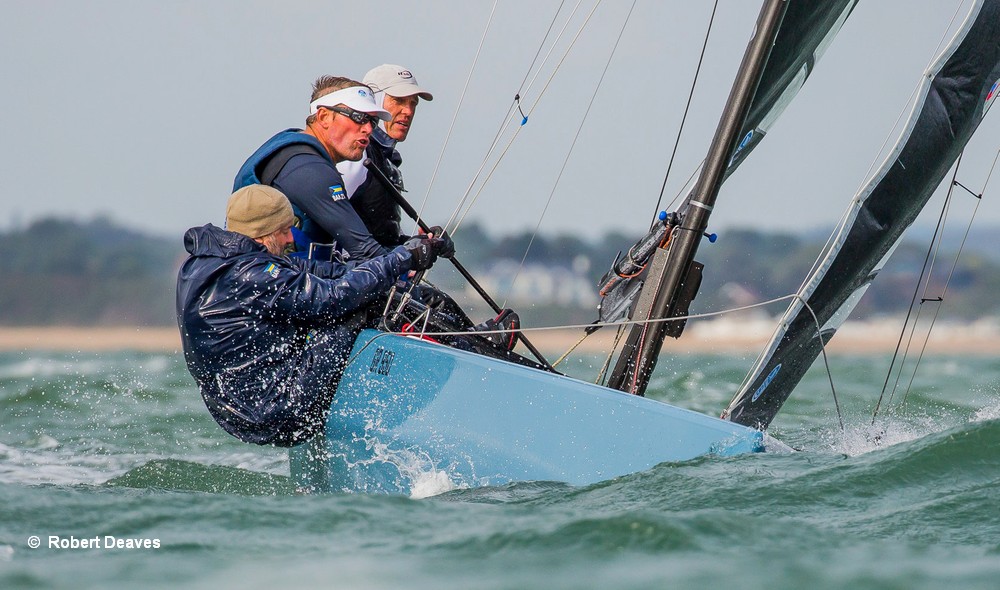 While the Australian fleet is growing in anticipation of the 2020 World Championship, there are also growing numbers of Classic boats in North America with the focus on two events in Spring and Fall at the Midland Bay SC.

Initiated by a group of Modern sailors in 2011 in order to concentrate the Internationally active boats at selected events, the Five-Nations-Cup is sailed for at the annually nominated five top-regatta-events, not being a World or European Championship.

In 2018, a total of 9 Classics, 11 Evolutions and 23 Moderns completed in at least one qualifying regatta. The winners of the three cups were New Moon BAH 21 (Modern), Ali Baba GER 84 (Evolution), and Baragoola AUS 26 (Classic). 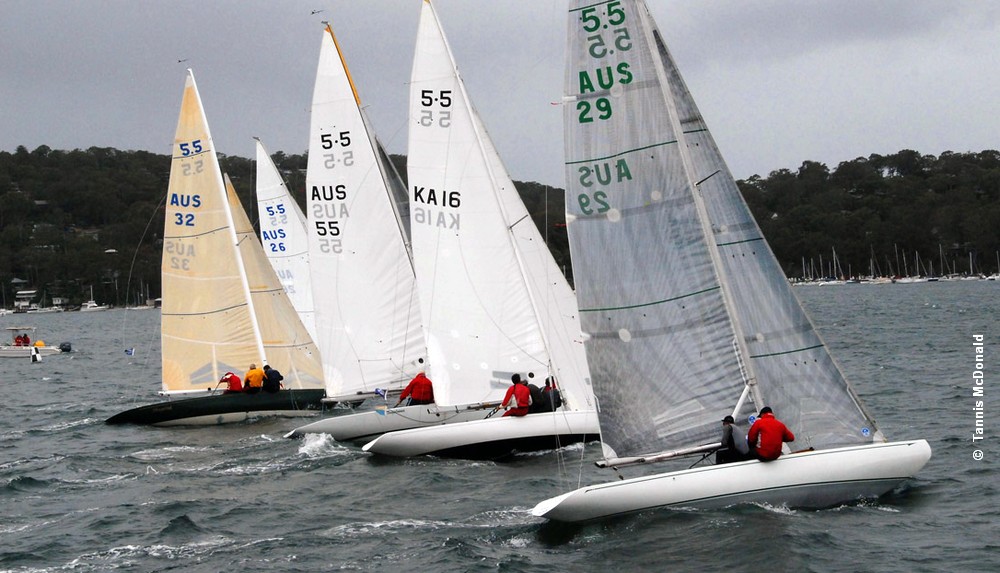 2019 is a special year for the class, as it is the 100th Anniversary of the Scandinavian Gold Cup. It has been awarded in the 5.5 Metre class since 1953 and has become one of the most prestigious cups to win in the class.

Nylandska Jaktklubben (NJK) in Helsinki instituted the Scandinavian Gold Cup in 1919, so it is very fitting that the class returns to NJK in July and August 2019.

This will be for the Scandinavian Gold Cup, the Class Cups and the World Championship, two weeks of 5.5 Metre racing that no 5.5 Meter aficionado can afford to miss.

The full international 5.5 calendar is:

The schedule of events for 2019 has been published here: http://www.5.5class.org