The SOF Hyères event will again bring together the ten Olympic classes that will compete in Marseille for the Paris 2024 Games.

Entries have been received from more than 50 countries, with 620+ registered entries including the world’s best Olympic sailors, to make the Hyères event an exceptional edition.

The Princess Sofia event in Mallorca was a successful start to the 2022 season for the British Sailing team, taking a total of six medals, including two gold, a silver and three bronze.

Although it is early in the cycle, the late running of the Tokyo Games has shortened the time available to prepare for Paris 2024, particularly for the new classes, the mixed 470, the two Formula Kite events and the two IQ Foil board events. 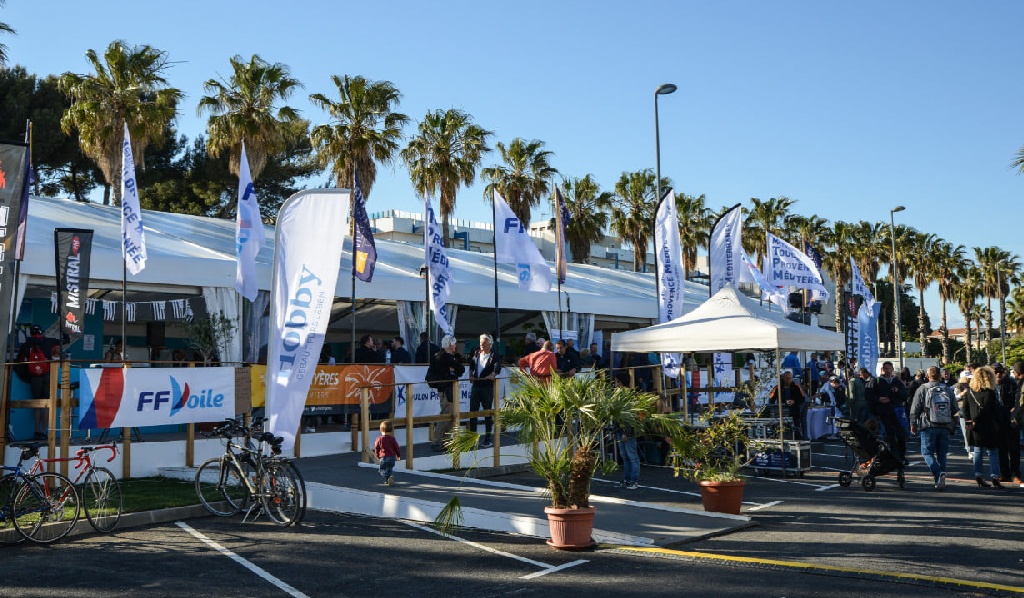 The RYA, who select the British Olympic sailing squad, normally announce their first selections late in the year preceding the Games, if they stick to that timetable this gives just two seasons of Olympic class sailing for potential competitors to make their mark.

Due to the British UK Sport funding process, which has been in place since 1997, the sailing team has been very stable, and successful,  with members able to build experience through two or three Olympic cycles.

The combination of the considerable change of equipment for 2024, combined with retirements means that this consistency has now been broken, and the likelihood is that the Paris 2024 squad will be the least experienced team for some years.

Hyeres will see some 34 British entries across the ten events, fewer than in Mallorca, but still a strong showing.

The European Olympic regattas are attracting big entries as sport recovers from the Covid lockdown travel restrictions, although Covid infections are still causing considerable disruption, with the war in Ukraine very much an unknown factor.

Sudden escalation of the conflict could dramatically change the general situation across Europe, effecting daily life even more than during the height of the covid pandemic.

In a show of Solidarity with Ukrainian sailors, the organizers of the Semaine Olympique Française have taken the decision to invite and take care of the accommodation of the entire Ukrainian delegation which will be present for the event.

GBR are Winners – but what happened to the Olympic Legacy?

GBR are Winners - but what happened to the Olympic Legacy?