Three young engineers from the Swiss engineering school EPFL are attempting to design the fastest sailboat over a 500m track and enter sailing history.

The SP80 project was born from the encounter of three engineering students passionate about sailing, kitesurfing and speed. Their goal? To break the world sailing speed record in 2022 and bring it back to Europe.

SP80 plans to go much further by achieving 80 knots (148km/h) using a boat with shaped hulls, propelled by a kite wing while the overall stability is reached thanks to super ventilating hydrofoils. 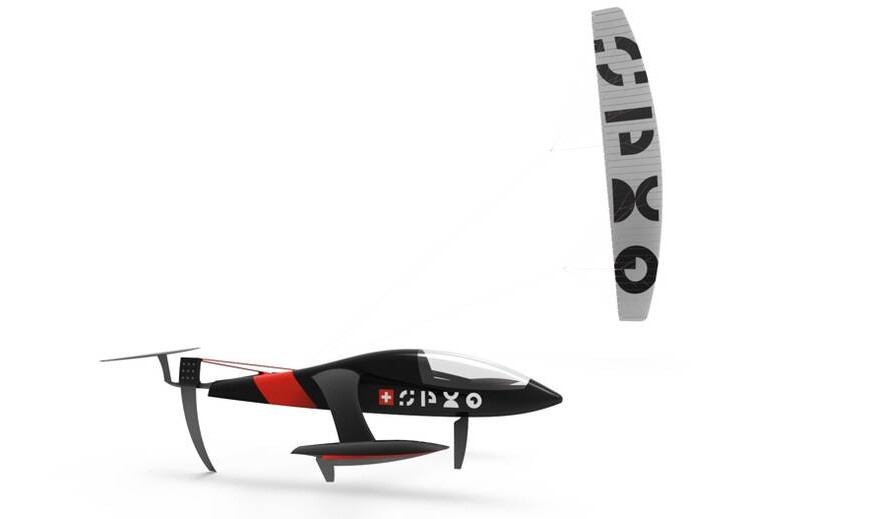 This project is support by EPFL and then follows the steps of the famous Hydroptère, which was developed in collaboration with the university from 2006 to 2009.

Numerous teachers previously involved in either Hydroptère’s or Alinghi’s adventures also give their support to SP80, gathering all the ingredients needed to create great innovation and to develop new technologies.

The project was officially launched in Neuchâtel on the 25 October 2019 during the celebration of the 20 years anniversary of its first partner, P&TS SA.

The founders of the project will be present at the Yacht Racing Forum on the 25 and 26 November 2019 to show their ideas to great names of the sailing world.