A prize fund of $10,000 USD, provided by Virtual Regatta, will be up for grabs and will be awarded to the 2019 champion.

World Sailing released the 2019 eSailing World Championship as the second season was officially launched at Boot Düsseldorf in Germany.

Following a first season that saw 169,000 eSailors from 74 nations compete over six months, the second will see the introduction of prize money, a new competition format, National Championships and more global live events.

You could say, everything World Sailing has struggled to provide for their mainstream business as the world governing body for the sport of sailing.

eSailing has the advantage of being organised by the leading digital sailing platform, Virtual Regatta, founded by former pro-sailor Philippe Guigné, and started with the 2006 edition of the Route du Rhum.

The company now organizes more than 15 races a year, including the Vendée Globe, the Route du Rhum, and the Solitaire du Figaro. In addition, Virtual Regatta is the official and exclusive game of major sailing events including the Ocean Race, Extreme Sailing Series and the Star Sailors League. 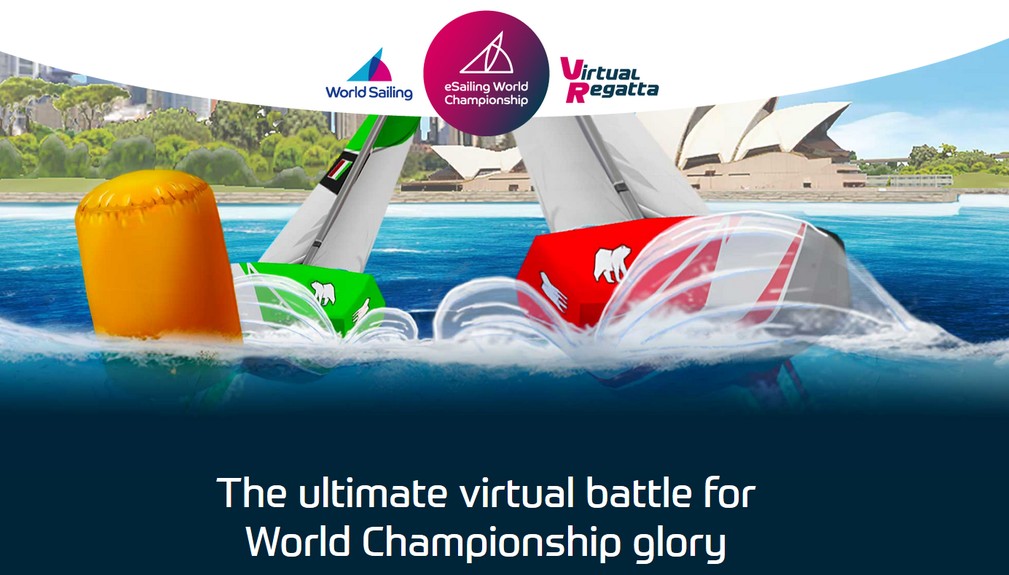 eSailors worldwide will have the opportunity to race against Olympic champions and prospective 2020 Olympians and spectators will be able to engage directly on-site with the sport.

Existing eSailors and new players are invited to race, for free, and the first challenge is available now and can be played on desktop as well as iOS and Android devices.

“We have a duty to promote the sport in all its forms and reaching 169,000 people shows that the first year was a great success.”

“The aim is to try and inspire more people to take up the sport and through this game we will look to provide opportunities through our members to increase participation of our sport.”

The video shows Andy Hunt presenting the report on the 2018 eSailing season – Never seen him looking so happy!