Seventeen solo sailors set out from Les Sables d’Olonne on 1 July and eight remain in the race.

This compares to the 4.02 knots averaged by Sir Robin Knox-Johnston for the whole circumnavigation in 1968/9 when he became the first to sail solo non-stop around the Globe. 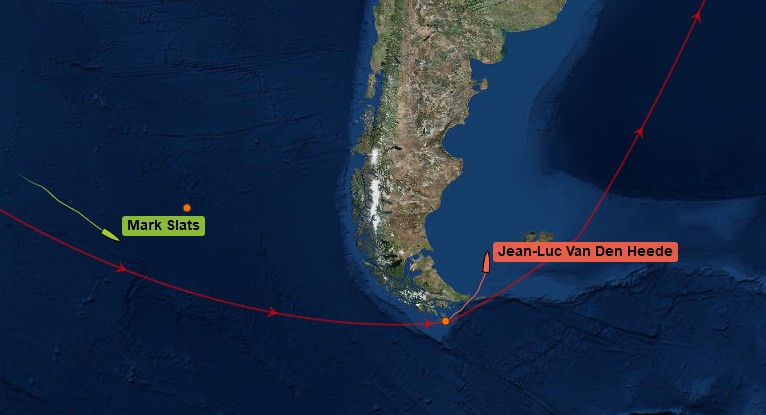 Expected weather at the Horn:

Van Den Heede has approximately 6,700 nm to go to Les Sables finish line. Sailing speed is between 4 and 5 knots.