INEOS Team UK have moved their new AC75 hull into the Portsmouth HQ to prepare for shipping to New Zealand.

The new INEOS AC75 – Britannia-2 – will be fitted out at the Portsmouth HQ and prepared to be air freighted to Auckland in September.

Meanwhile their first AC75 will be prepared for shipment by sea to New Zealand.

The second AC75 hull is expected to be a radical change to the first hull, which is a flat bottomed ‘scow’ design, although it has been modified with the addition of a skeg/bustle. 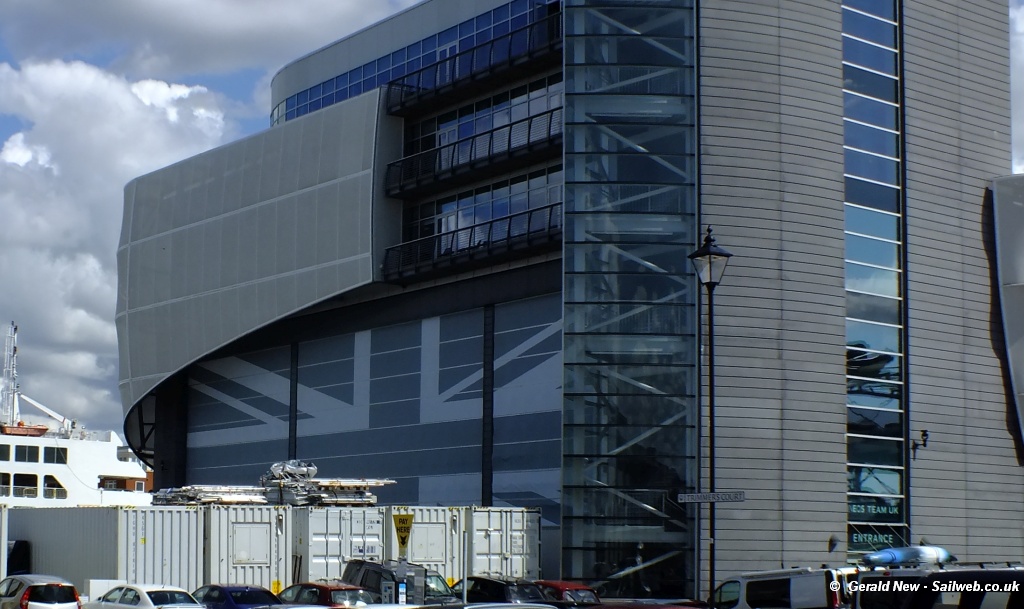 Some team members are already in Auckland to prepare the INEOS AC36 base HQ for the arrival of the two hulls, and more will follow in September.

The status of the America’s Cup is in doubt once again as host city, Auckland, has returned to a higher lockdown level, and the New Zealand Government has had to delay a General Election for a month to 17 October.

All team members and families will of course be subject to the 14 day quarantine for new arrivals in New Zealand, but the actual event is now coming under pressure due to the new outbreak of Covid-19.