The S&S 12 Metre Enterprise is going under the hammer in a no-reserve auction this June.

Originally Listed at $1,500,000 Enterprise was built at Minneford Yacht Yard to vie as a defender for the America’s Cup in 1977.

Developed and optimized under the leadership of Lowell North, she sailed as the ‘trial horse’ for Freedom in her quest and ultimate success in winning the America’s Cup in 1980. 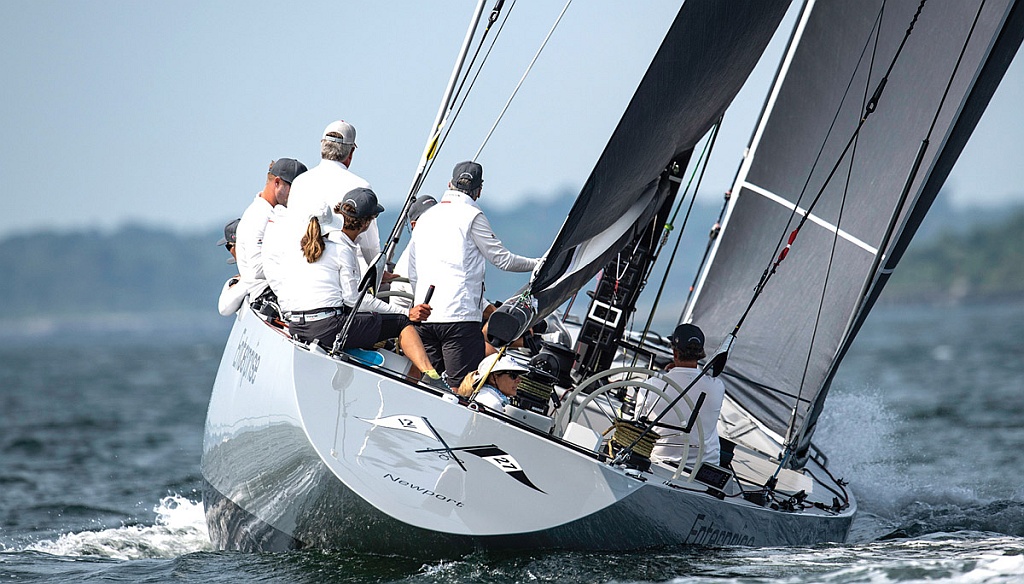 Following the removal of her later ‘cruising interior’ in 2017, she was refitted and measured in the water as per the 12 Metre Rule.

In the 2019 World Championship in Newport she finished a solid 2nd overall in the Modern Division.

Sam Davies has her eyes set on the Vendee Globe