On Thursday competitors at the Trofeo Princesa Sofia Iberostar on Mallorca took to the beaches of the beautiful Island to highlight the dangers of plastic pollution.

The competitors carried out a beach clean at Arenal and Can Pastilla beaches to makes their colleague sailors and citizens aware of the importance of keeping natural areas free of debris. 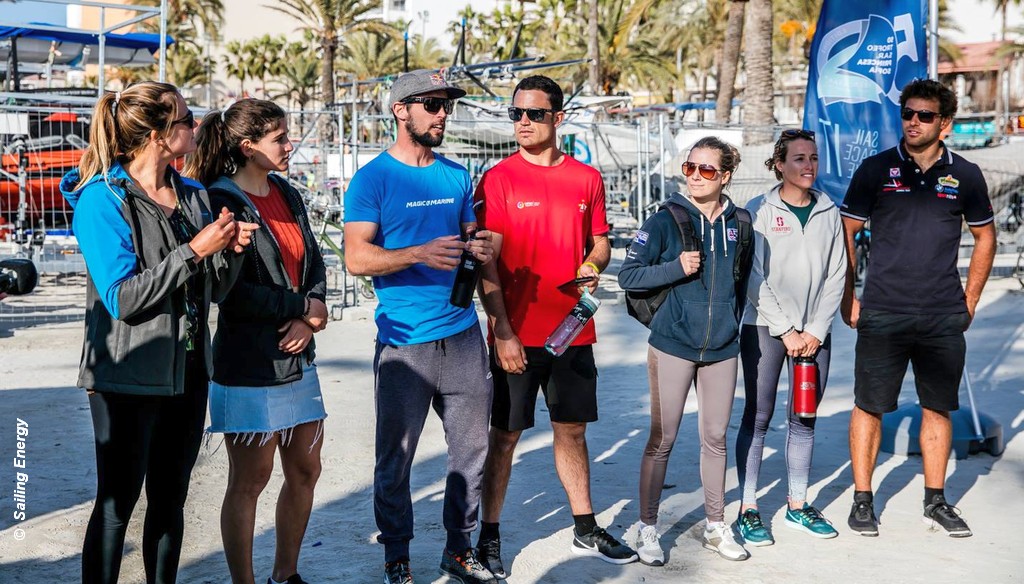 Five young sailors have been the supporters of this initiative which is known as #Sailors4TheSea.

Yago Lange (Argentina), Iago López-Marra (Spain), Hanna Mills (Great Britain), Kahena Kunze (Brazil), Martine Grael (Brazil) and Atlantic Brugman (USA) have been the ambassadors of a movement which, according to Lange “is global”. 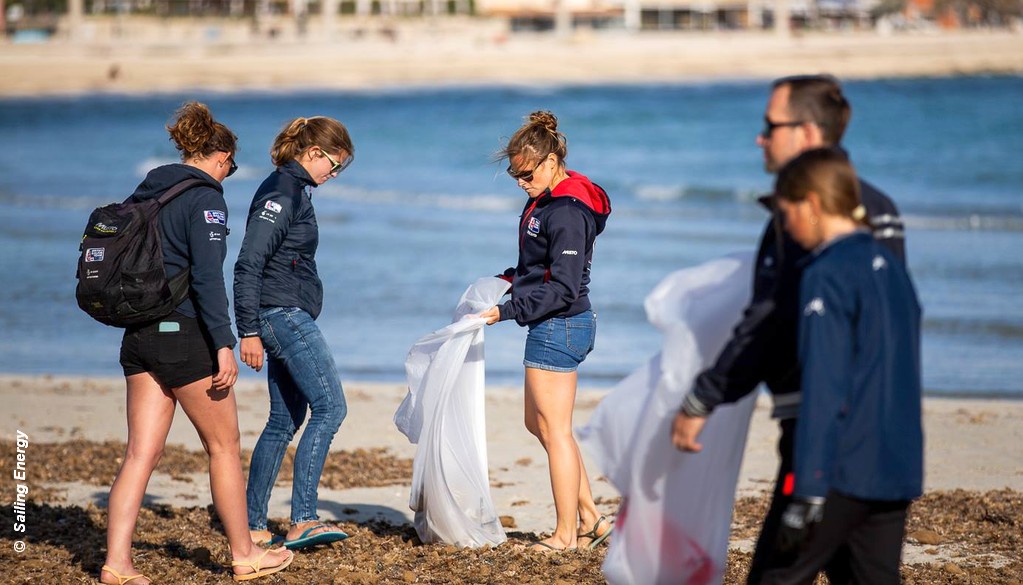 The beach of Arenal has gathered around a hundred sailors, with Olympic sailors, Sofia Iberostar staff and members of the Club Nautic s’Arenal sailing school.

The same action has also taken place at Club Marítimo San Antonio de la Playa by another group of around one hundred people, with attendance of sailors from Can Pastilla and Real Club Náutico de Palma sailing teams. 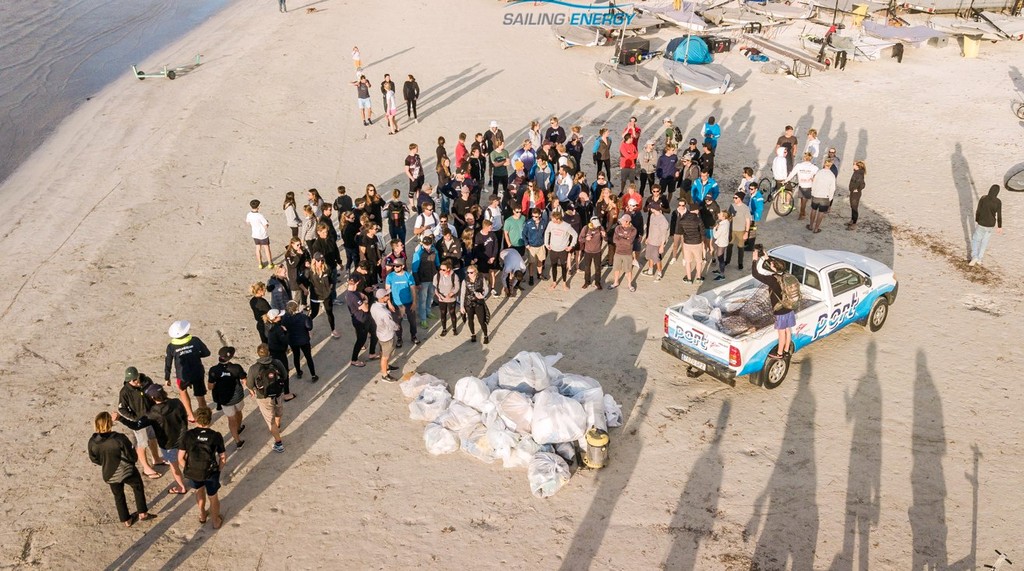 A record 1,225 sailors from 67 nations, including the British Sailing Team, are taking part in the 50th edition of the Spanish olympic classes regatta that kicks off the European season for the Olympic classes on Monday 1 April.